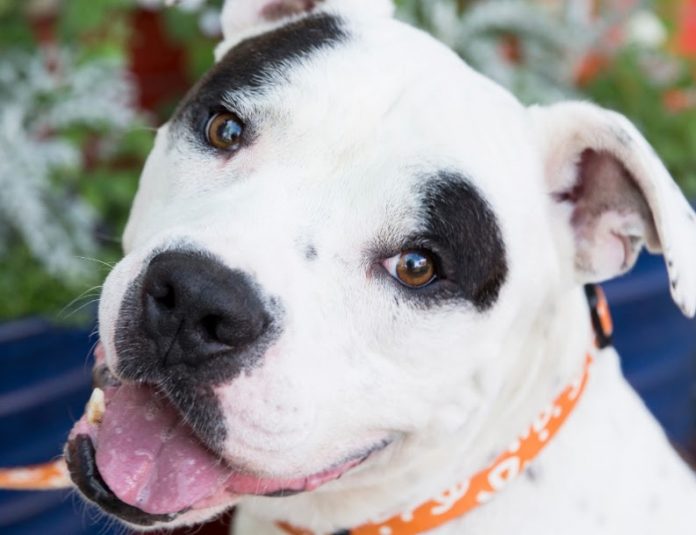 Update! Los Angeles’ Mayor Garcetti Announces That The City Of LA Has Reached “No Kill” Milestone For Shelter Dogs. But Has It?

Update: An official Press Release was released by Mayor Garcetti’s office on Friday, January 25th from which we reported. WAN realizes that there is a long way to go before the unjust killing of animals in the shelter system is completely addressed and ends entirely. We appreciate our followers’ important input and we know this story is far from done. Keep the conversations going! WAN will keep reporting on it!

The City of Los Angeles has reached its “no-kill” goal for shelter dogs. Cats are nearing similar status.

No kill means saving all animals that are considered healthy or can be treated and rehabilitated.

“Every pet should have a home where they are loved, cared for and valued,” Mayor Garcetti said in a statement. “The City’s extraordinary partnership with the No-Kill Los Angeles Coalition has helped save the lives of hundreds of thousands of animals. Every Angeleno who loves animals can help by adopting, fostering, and volunteering at their local shelters.”

“Putting an end to the senseless euthanasia of domestic animals in our L.A. shelters has been one of my lifelong goals,” said Councilmember Paul Koretz of the 5th District and chair of the Personnel and Animal Welfare Committee. “For more than thirty years I have worked on animal welfare issues including a ban on puppy mills. I couldn’t be more delighted that in the same year the State of California has banned pet stores from selling domestic animals (modeled after my local ordinance), we have also come so close to fully-reaching No-Kill in Los Angeles. But what is really critical is that we create systems, programs, and partnerships to not only achieve a 90% live-release goal for both dogs and cats but sustain it permanently.”

To reaffirm the City’s commitment to no-kill, Mayor Garcetti held a meeting with the No-Kill Los Angeles Coalition Steering Committee last November to discuss new and innovative practices that will be implemented this year.

Over the next several months, Mayor Garcetti and the Department of Animal Services will launch a campaign dedicated to raising awareness of spay/neuter laws, cat adoptions, and kitten fostering. Los Angeles Animal Services is also exploring options for expanding the City’s Spay and Neuter program.

In addition, new positions will be created to oversee the day-to-day work of reaching No-Kill. The new positions include an Assistant General Manager of Life-Saving and Life-Saving Coordinators in every city shelter, all of whom will use real-time data to guide strategies geared toward preserving animals’ lives.

Information on animal licensing, spay and neutering laws and the location of your local shelter can be found HERE!

Previous articleBreaking! Trump’s Infrastructure Plan Which Threatens Wildlife & The Environment To Be Announced Tonight During The State Of The Union Address
Next articleBreaking! France Takes A Giant Step Backward & Overturns Ban On Breeding Dolphins In Captivity

Photo from Save The Elephants It is with heavy hearts that WAN shares the heartbreaking news of the world’s most prolific ivory trade investigator living...
Read more
News

Every day is another opportunity for us to make a difference in this beautiful world that we share with so many other sentient beings. From...
Read more
International News

Photo By WCO A joint worldwide customs and police operation has resulted in the seizure of large quantities of protected flora and fauna across every...
Read more
Load more