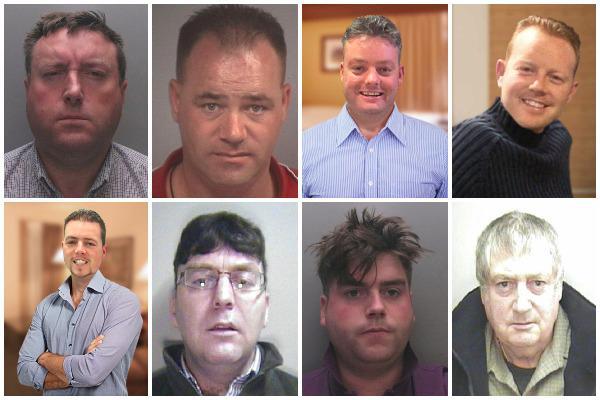 Important update to the heart-wrenching article we posted earlier this week about a four-year-old white rhino, named Vince, who was shot three times in the head before being mutilated by a chainsaw for his Ivory, at the Thoiry Zoo and France. 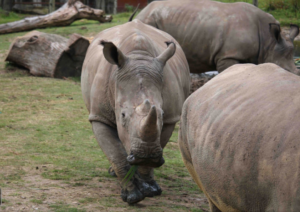 “The first case of its kind ever in Europe,” according to a Daily Mail article which went on to report that “not only was this the first time a horn has been stolen in Europe, but also the first time that an animal has been slaughtered in a French Zoo.”

The scandalous Irish Rathkeale Rovers are currently being investigated as the prime suspects in the horrific case, according to The Irish Sun Times. It also reported that the gang had previously tried to establish ties with big-game hunters in South Africa in an effort to buy rhino horns. They, allegedly, also have links to major organized crime groups in China. 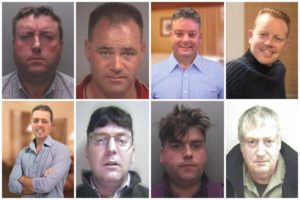 Among its specialties, the traveling gang is known for crimes including fraud, money laundering, drug smuggling and art theft.

The morning after Vince was murdered, French investigators quickly contacted the Gardaí, the Irish Republic’s state police force, to find out if they had any information about the assault. 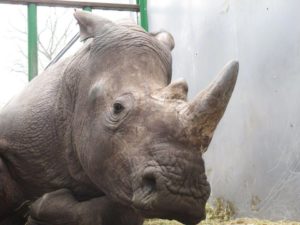 Detectives, including officers from the criminal assets Bureau, are now investigating the troublesome group’s possible links to the crime. Interpol and Europol are also participating in the search for the suspected perpetrators.

One theory, as reported in the Times, is that police are considering that the Rathkeale Rovers may have hired another burglary gang to facilitate the crime.

“The Rathkeale Rovers wouldn’t be brave enough to do something like this but have the cash to pay others for their crimes,” an anonymous source told the newspaper. “They have contacts all over the world because of their criminality and would find it easy securing the services of an experience burglary gang for something like this.”

The gang is, reportedly, also linked to a series of scams that took place this year in Spain, France, England and Poland.

Some of the members of the eight-man gang have been said to be on the prowl in South America; with base of operations in Honduras, San Salvador and Columbia.

Gang member Patrick “Crying Dan” Sheridan had previously been jailed in the United States for one year after being found guilty of violating local wildlife trafficking laws by buying black rhino horns from a taxidermist prior to selling them in New York.

Thoiry Zoo park director, Thierry Duquet, who called the vicious attack on Vince “unbelievable,” remains astonished and disheartened about the tragedy that has shaken not only their staff, but park directors and employees, throughout Europe and the World.

Photo above is not the actual elephants from the Thula Thula Private Game Reserve With the recent news that WAN reported earlier today about a...
Read more
Industry News

The Orangutan Project, an organization focused on securing the survival of orangutans and other critically endangered species, has joined the Orangutan Information Center and...
Read more
Load more