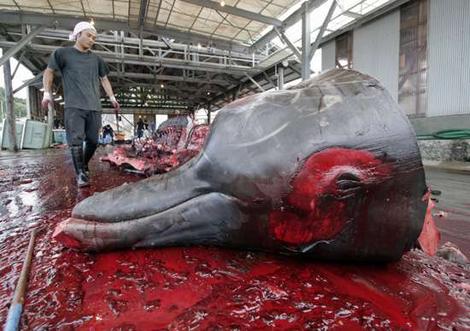 Avaaz, a global web movement to bring people-empowered politics to decision-making everywhere, has issued a global call to action to help stop the ruthless slaughter of hundreds of whales that takes place every year in Norway; the number one whale slaughtering country in the world.

The country, which has killed more whales than Iceland and Japan combined, continues hunting minke whales despite a global ban on commercial whaling that the international whaling commission’s (IWC) instituted in 1986. 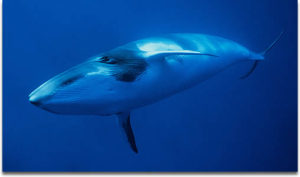 The hunts, according to Whale and Dolphin Conservation (WDC), rely on state subsidies “the government is constantly searching for new markets to exploit, with young people and tourists being major targets.

It asserts that “Norway has aggressively fought to retain its right to hunt whales despite it being unnecessary, uneconomical and unquestionably cruel.”

According to Avaaz, Norway has announced that it intends to double its slaughter quotas, noting that it can only be profitable for the company if they are able to export, relying on European ports “to ship their bloody whale meat overseas. 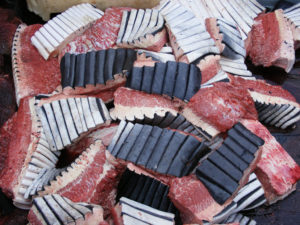 Last year, an article in Time Magazine referred to a 2016 report that was co-written by three environmental and animal rights non-government organizations, Animal Welfare Institute, Ocean Care and Pro Wildlife, which concluded that Norwegian whalers were responsible for killing an estimated 12,000 whales since 1993; and subsequently exported nearly 400,000 pounds of products made from whale oil to Iceland, Japan and the Faroe Islands. 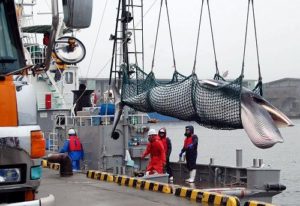 The following is a statement Avaaz addressed to the Norwegian government, the European Commission and all leaders of countries that allow Norwegian whale shipments to pass through:

As concerned global citizens we appeal to the Norwegian government to end the whale slaughter, and to all others to close your ports to Norwegian whale meat shipments. Your decision will set precedent that could save thousands of whales, and help stop whaling across Europe. 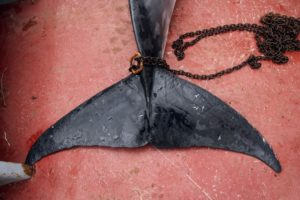 The campaign, along with its partners, has already led to Germany and the Netherlands to move to shut their ports to Icelandic whalers. A powerful online activist network was also successfully involved in the International Whaling Commission decision to clamp down on “scientific whaling” and has “helped set a path to have 30% of our oceans protected by 2030.”

Previous articleThe “REAL” Price Of Dairy……
Next articleWilliam Dodson Sentenced To Five Years In Prison For Tying His Dog’s Mouth Shut, Sadly Another Dog Fighting For Its Life After Similar Incident In Florida

Peace 4 Animals and WAN had the opportunity to host a special event honoring the remarkable Damien Mander, founder of the International Anti-Poaching Foundation...
Read more
News

A historic victory for animals was announced in Spain:  The region of Castile & Leon has banned the Toro de la Vega “festival” during which men compete...
Read more
International News

Breaking! Taylor Swift Cancels Her Controversial Performance At The 2019 Melbourne Cup Horse Race After Public Outcry Due To The Death Of Six Horses...

Taylor Swift has cancelled her controversial performance that was set to take place at Lexus Melbourne Cup Day on Tuesday, November 5th, at the Flemington Racecourse in...
Read more
Load more