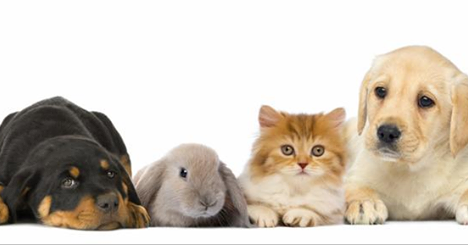 An urgent call to action has been issued to help push the passage, and counter the questionable opposition, of a critical bill in California, AB 485 The Pet Rescue And Adoption Act. The Social Compassion In Legislation (SCIL) sponsored bill, that was authored and introduced by Assemblymember Patrick O’Donnell of Long Beach, will be voted on in the Assembly Business & Professions Committee, in less than two weeks.

Therefore, your help is needed NOW! 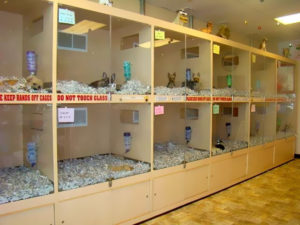 Support letters and calls to Assembly Members must be received by 5:00 PM on Monday, April 10, 2017 to be included in the legislative analysis of the bill which, if approved, will legally require that all dogs, cats, and rabbits offered for retail sale solely be obtained by public or private animal shelters located in California or from non-profit rescue groups. 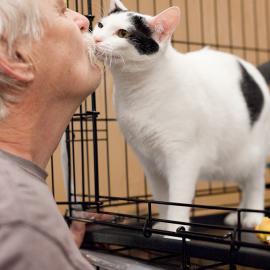 Your involvement is even more imperative now, that WAN has learned, that lobbyists have been retained to oppose the bill by puppy mill supporters, the Pet Industry Joint Advisory Council (PIJAC) and California Retailers Association.

A lobbyist has also been retained to represent the following stores in opposing the bill; Fancy Puppy in Corona, Hello Puppies in Temecula, Broadway Puppies in Escondido and National City Puppy in National City. 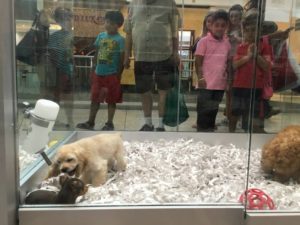 Supporters of the bill who called the stores, anonymously, confirmed that the stores puppies “all come from out of state and are delivered every Tuesday via tractor trailer from the Midwest.”

AB 485 The Pet Rescue And Adoption Act follows in the highly-successful footsteps of the city of Los Angeles ordinance that was passed in 2012 and has been replicated in 31 other California cities and over 200 cities throughout the United States. 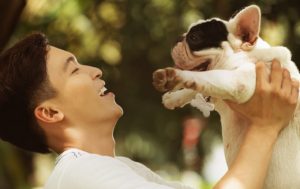 Please write your AB 485 support letters and send them to Christine.Aurre@asm.ca.gov NOW! Be sure to use your letterhead if you are a group, organization, government entity, business, etc.

The XXXXXXX is pleased to write in support of your AB 485, which promotes the adoption of animals from shelters and rescue groups and encourages humane practices in the purchase of dogs and cats offered for retail sale in California.

California taxpayers spend a quarter of a billion dollars annually to house and kill animals in local shelters while puppy mills throughout the country continue to mass breed animals for profit. AB 485 curtails these operations by supporting access to pet rescue and adoption in California retail pet stores.

By offering animals for adoption from nearby shelters, pet stores can save the lives of animals in search of a home, save the breeding animals trapped in puppy mills, and relieve pressure on county budgets and local tax payers. For these reasons, XXXXXXXX supports AB 485.

Thank you for your effort in authoring and driving this measure forward.

Also, be the voice for the voiceless and help save the lives of innocent animals by calling in your support to local legislators. http://findyourrep.legislature.ca.gov/

On July 17, 2018, Phillip Peng was arrested in Pahrump, Nevada, after possessing an endangered wild desert tortoise that he had mutilated and kept on...
Read more
News

Photo from Hawaii Tribune A much-needed rescue task force for animal victims of the devastating Kilauea volcano eruption has officially been established in Hawaii. The Hawaii...
Read more
News

The Swiss government decided that it isn’t fooling around about the import of seal products into Switzerland. Beginning April 1, 2017, imports of most...
Read more
Load more