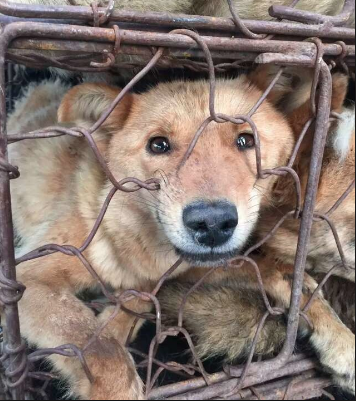 Great news for dogs and cats in Taiwan. Yesterday, Taiwan’s legislature passed the amendment banning the consumption of dog and cat meat on the island.

Kuomintang Legislator Wang Yu-min, the sponsor for the historic amendment said that while some localities already had measures banning dog and cat meat consumption, national legislation was needed. 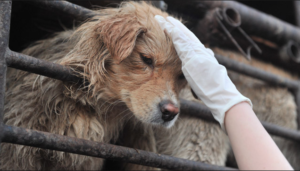 Restaurants in Yulin, China still hold their so-called “tradition” of the Yulin Dog & Cat Meat Festival every year, despite international criticism of the festival as sick, cruel and inhumane. 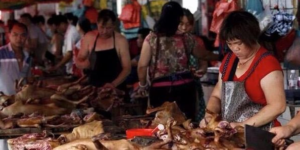 Up to 10,000 animals, many of them stolen pets, are slaughtered during the Yulin Dog & Cat Meat Festival annually. We still have hope that one day soon China will also ban the cruel consumption of dog and cat meat.

Taiwan seems to be leading the way for many other countries and islands in Asia to end the horrendous practice. 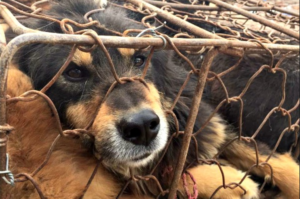 Taiwan’s penalty for participating in the dog and cat trade, or crimes associated with it will yield a maximum of two years in prison and a fine of NTD 2 million (HK$501,000).

The authorities and media in Taiwan are also allowed to publish the names of the criminals, their photos and details about the crimes they have committed in hopes to deter anyone else from committing such a horrendous crime. 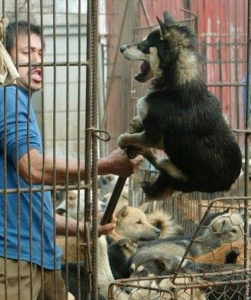 Another amendment that has also been passed in Taiwan is the ban on tying pets to motor vehicles and “walking” them using leashes while driving the vehicle. We think this amendment seems to be a given and should be law in every country.

Additionally, Taiwan’s top legislature also passed an amendment on Tuesday that cracks down on individuals who commit acts of animal cruelty, punishing those who intentionally harm animals with a maximum of two years in prison and fines of between NT$50,000 (US$1600) to NT$2 million ($65,000). 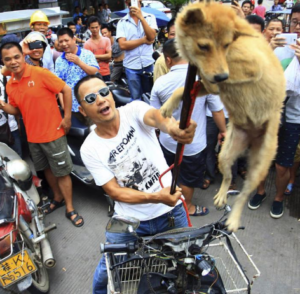 The amendments come in response to some high-profile incidents of animal cruelty which have left Taiwanese residents disturbed and disgusted. Last year, a video went viral of a group of Taiwanese marines viciously beating a dog before hanging it and throwing its lifeless body into the ocean, triggering an investigation and sparking public protests.

Also, a student from Macau studying in Taiwan named Chan Ho-yeung, after heartlessly killing two stray cats caused a uproar by activists in Taiwan who attacked the man on his way to trial in Taipei for the horrible crime. 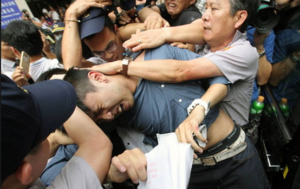 The world is now watching and will not stand by and watch our beloved furry friends and pets be cruelly slaughtered and tortured for a meal. We must stand up together and do something NOW! Join us in this important fight to put an END to the dog and cat meat slaughter worldwide!

Celebs Support IAPWA’S Campaign To Save Dogs In Romania; They Need Your Help Today!

IAPWA With the collective eye of animal advocates understandably focused on the horrific Yulin Dog Meat Festival which begins later this month in China, one...
Read more
News

Photo of 'l'iwi by Brett Hartl for The Center for Biological Diversity The U.S. Fish and Wildlife Service has announced that Arizona's Sonoyta mud turtle,...
Read more
News

Are The Days Of The US Factory Farming Industry Limited?

A staggering 99% of farm animals are raised on factory farms in the United States, as estimated by the ASPCA; the majority of which are...
Read more
Load more