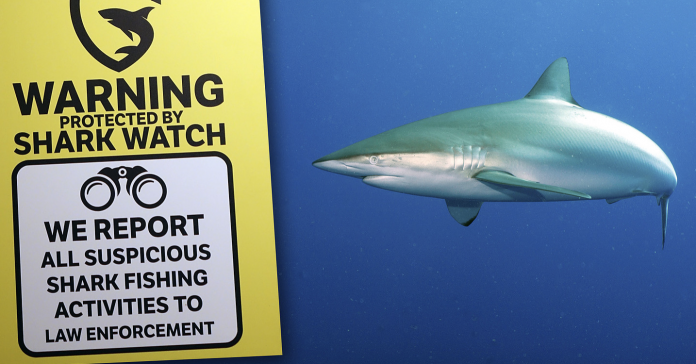 Photos from ‘One Protest’

The new regulations, which take effect on July 1st, follow a campaign that was started more than 14 months ago. The campaign, Save Florida Sharks, was launched by noted animal advocate Adam Sugalski, the Founder and Executive Director of OneProtest. 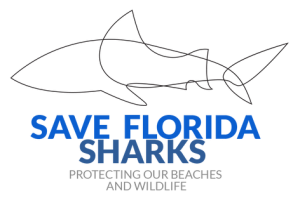 WAN had the opportunity to talk with Sugalski about the significance of the critical regulations and what he calls “a new dawn for the FWC” where listening to all people is important and necessary, not only to the hunters who make up a mere 2% of the population in Florida.

According to Sugalski, officials began noticing that the public’s opinions matter, especially while facilitating a national coalition of activists in the fight to successfully stop the 2016 bear hunt in Florida.

It was during that time that former FWC Chairman, Brian Yablonski, voted to delay any further bear hunts until 2019, making it clear that the department “represents all Floridians.”

“These are multi-faceted issues that can’t be painted with a broad brush,” continued Sugalski. 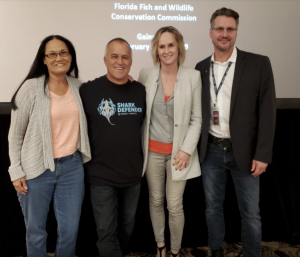 “I am a vegan working with fishermen,” explained the sharp-minded creative and problem-solver, reflecting on the power of public comments and meetings; especially with those that have vastly different agendas. “It is important that we all work together and communicate. We can disagree, but we should do so respectfully.”

“This is a huge step forward in stopping wildlife harassment and protecting both Florida sharks and beachgoers,” shared Sugalski, further explaining that they did not push for a full ban on shore-based shark fishing because it would not pass. “It’s a first step, but a historic one.”

Shore-based fishing includes beaches, fishing piers, jetties, and bridges. Chumming is among the egregious practices that will become illegal on July 1st.

As previously reported by WAN, chumming is the practice of luring the sharks by throwing “chum” which is made from fish parts, bone, and blood, into the water to attract sharks by their keen sense of smell. As per a statement issued by the FWC, the amended rules are “intended to increase survival of released sharks, improve information gathering for the fishery, and address some of the public safety concerns related to the fishery.”

Fortunately, this also means that sitting on sharks for selfies is against the law as well. 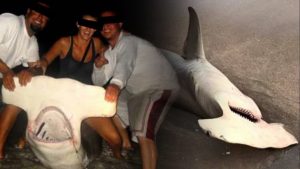 “Before July 1st, there were really no regulations for shore-based shark fishing, only suggestions,” said Sugalski who shared Abraham Lincoln’s quote that “law without enforcement is just good advice.”

To address that issue, Sugalski also introduced OneProtest’s new Shark Watch Program which was created to enable concerned citizens, beachgoers, and coastal municipalities to help the already spread thin FWC. They note on their website that there are “over 800 officers in charge of regulating 8,400 miles of coastline, 13,200 square miles of offshore waters, and more than 34 million acres of land.”

In a post on OneProtest’s Facebook page last week, the group shared an image of Sugalski holding one of the signs that they plan to post in key areas. 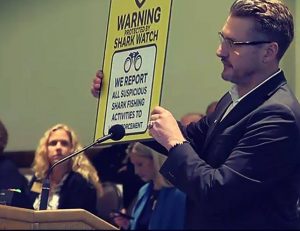 “In this photo, Adam is holding up a sign he designed as an example of what will be placed on beaches throughout Florida,” noted the post. “Our Shark Watch Program provides FWC law enforcement with much-needed support, and encourages local communities to get involved with monitoring and protecting their beaches, beachgoers, and marine life.”

Sugalski and his team have been working diligently with police, FWC, and local coast municipalities to ensure that they know the new regulations.

As per the FWC website, the new rules have been changed as follows:

If you suspect a shark fishing violation or find a dead shark, please report it to the FWC’s Wildlife Alert Number at 888-404-FWCC or online at FWC Wildlife Alerts. Thank you. 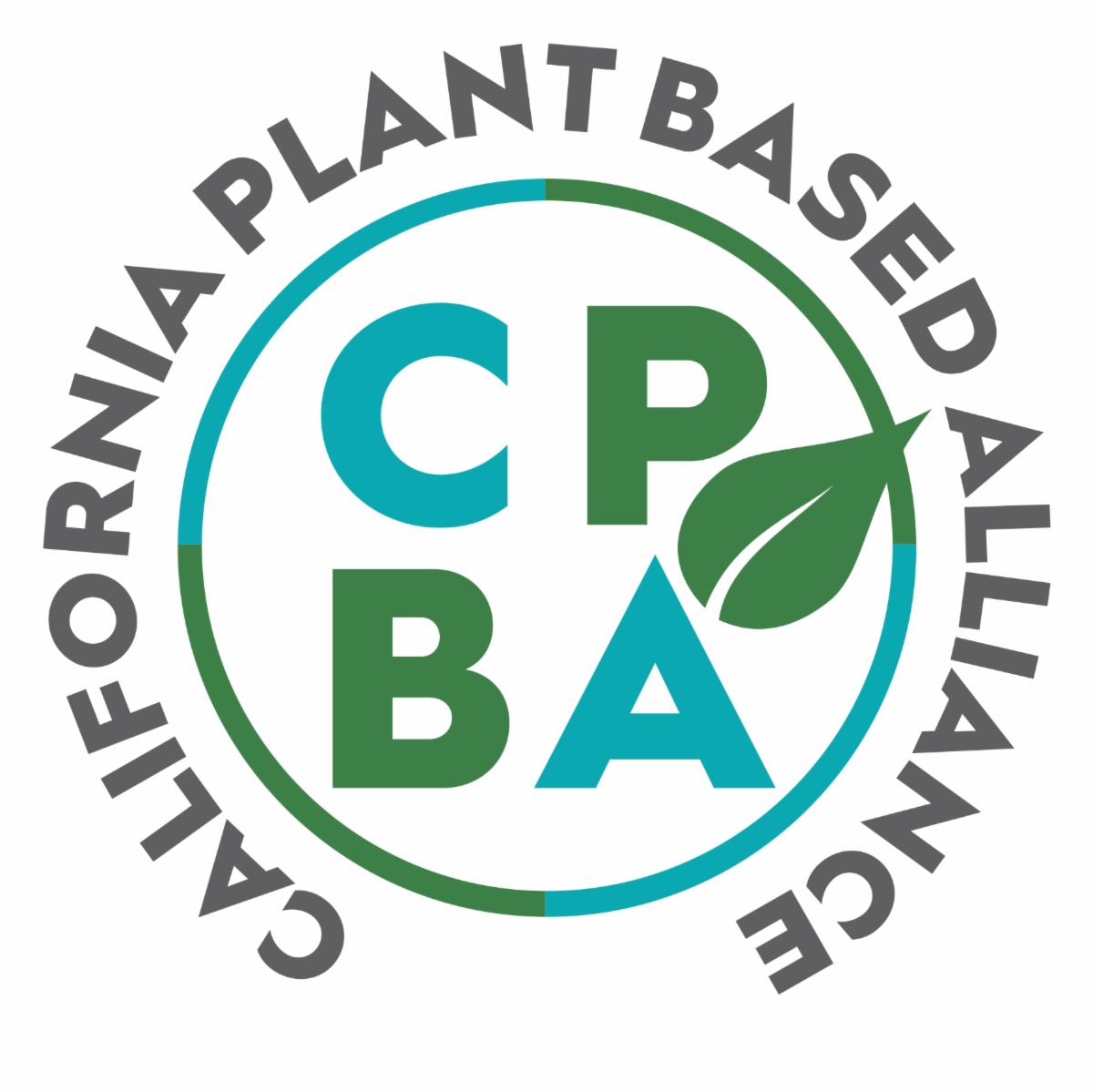 Breaking! California Plant Based Alliance Announces Its Launch To Protect The Rights Of Consumers & Companies In The Plant-Based Industry 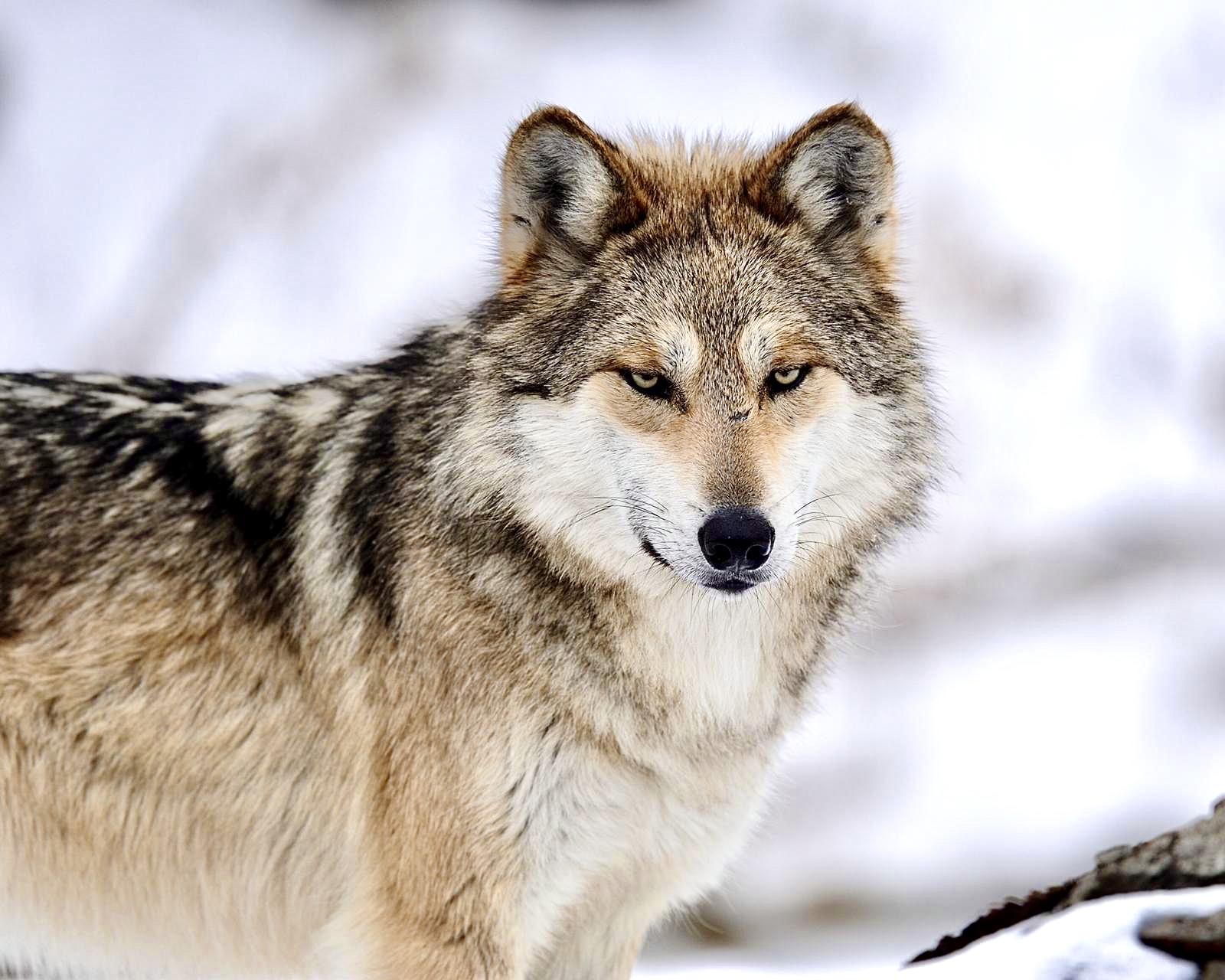 Lauren Lewis - January 20, 2020
0
As the demand for plant-based options steadily grows nationwide, the need for increased market opportunity and fair legislation has become vital for consumers and...
- Advertisement -