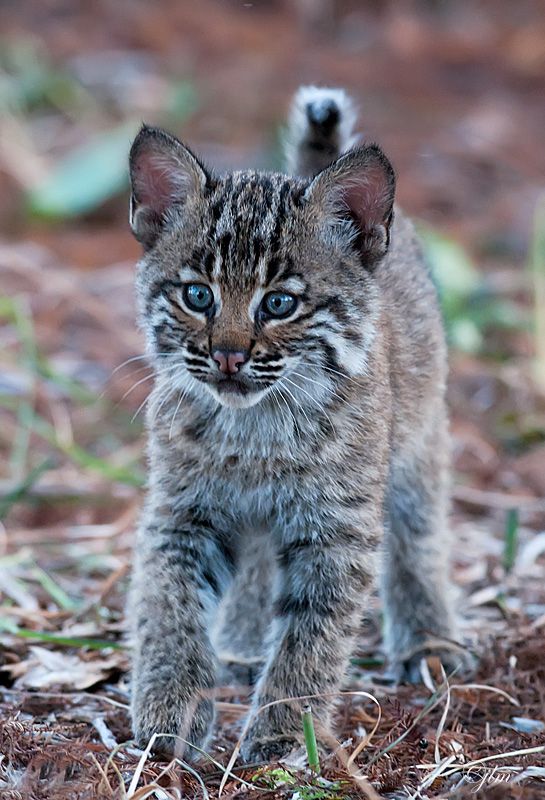 WAN Update! Indiana Rejects Rule Changes That Would Have Forced The Killing Of “Nuisance” Animals & Does Not Allow Bobcat Hunting

WAN is thrilled to share the news that Indiana’s Natural Resources Commission decided to withdraw two of the controversial proposals that would have resulted in the death of thousands of innocent animals.

DNR Director, Cameron Clark, made the announcement during yesterday’s meeting that they would not mandate animal control providers to euthanize “nuisance” animals such as raccoons, coyotes and opossum. The decision was met with a collective sigh of relief and applause from the more than 100 attendees.

WAN has remained on top of this story publishing several exclusive interviews with the rule’s most ardent opponent Mike Meservy.

Mr. Meservy is the owner of Advanced Pest Control in Indianapolis, who shared with us that he may have had to close his business if he was forced to unnecessarily kill animals that he has been compassionately catching and releasing for more than 17 years. Meservy told WAN that he was extremely pleased with the committee’s decision to spare the lives of these wild animals.

According to Meservy, the committee only addressed a few of the issues that filled the 27-pages of suggested rule changes. Fortunately, the proposal to allow for a bobcat hunting season was also one that the committee responded to and rejected.

“I am thrilled that the committee listened to the concerns of the public,” Meservy told WAN yesterday afternoon, explaining that the only resistance they encountered was after the meeting when hunters waiting outside claimed that they would push for a bobcat hunting season again next year.

Hundreds of people have attended public meetings about the proposals, more than 2,000 comments opposing the rule changes were posted online, and over 170,000 people signed a petition against them.

This is a much-needed reminder that our voices, used for the voiceless, can and must be heard in order to protect and save the lives of innocent animals everywhere.

Photo from Sheila Donnelly-Coyne at Paige Donnelly Law. The masked marvel who captivated the country yesterday with her Spiderman-like ascent up a 25-story building in...
Read more
News

Last week, Mexico announced that it will ease enforcement in the vaquita’s core Upper Gulf of California habitat, at a time when only 10 of...
Read more
News

A so-called petting zoo in Lakeville, Minnesota has animal advocates outraged and determined to have it closed down as soon as possible, in order...
Read more
Load more