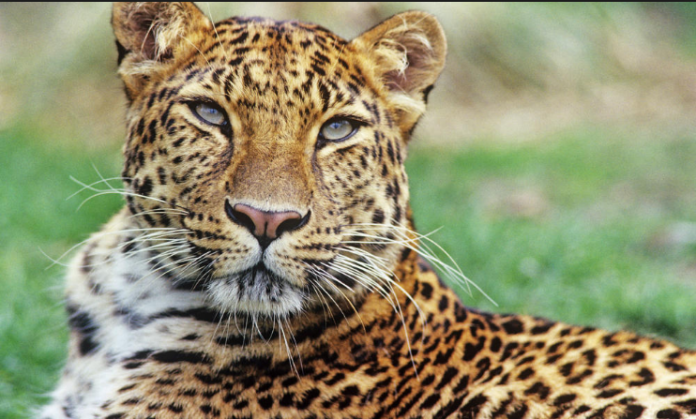 The World’s Most Endangered Amur Leopard & Siberian Tiger To Find Sanctuary In China?

Plans have been approved to establish a 5,600-square mile national park in China to serve as a sanctuary for the Amur Leopard and Siberian Tiger, two of the world’s most endangered big cats.

More comprehensive plans for the massive reserve, based in the Jilin and Heilongjiang province, are set to be revealed by 2020, according to the Xinhua News Agency, the official press agency of the People’s Republic of China.

While all seven species of big cats are severely threatened or at great risk, the Amur leopard is the most critically endangered with The World Wildlife Fund estimating that there are only 60 Amur leopards left in the world. 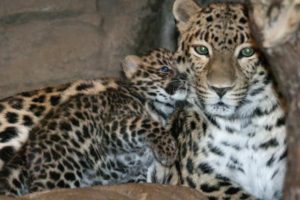 Estimates say that a mere 400-500 endangered Siberian Tigers, more formerly known as Amur Tigers, are currently living in the wild.

While for most, news of the pending big cat sanctuary is overwhelmingly positive, people who reside around the park are hesitant as they have already expressed concerns that the wild animals have been getting very close to them.

It had previously been announced that China will also be home to a national panda park.

Both the tiger reserve and the panda park are part of China’s recent commitment to “completely overhaul its system of national parks.” China revealed that it is planning more than 20 national parks in its latest five-year plan. State media has also announced there are plans to open a park for Asian elephants, as well as one for Tibetan Antelopes.

After being forced to entertain tourists for the majority of their lives, elephants Jahn and Chok now walk freely at the eco-tourism Koh Lanta...
Read more
News

Day Four – September 19, 2016, Taiji, Japan: After 47 hours and  four days of being stolen from the wild and forcibly confined without...
Read more
News