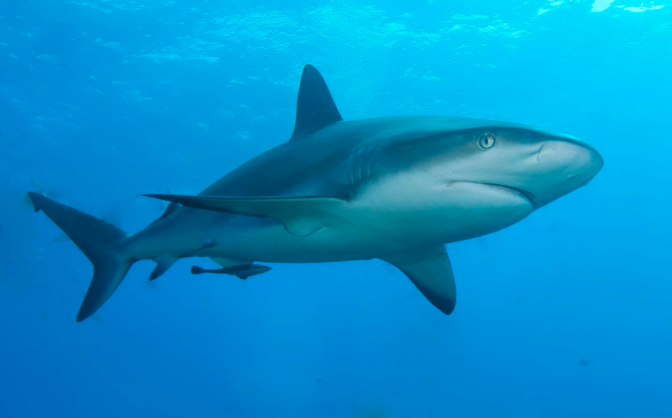 HONG KONG (July 24, 2016) — China COSCO Shipping Corporation Ltd., one of the world’s largest cargo carriers, has announced that it will ban all shark fin shipments, joining a growing number of transport and logistics companies standing up against a brutal trade that kills millions of sharks annually.

In a July 21 letter released today, Wan Min, Director and President of COSCO Shipping, announced that his company “will make sure that no shark fin-related products are carried by our vessels through stricter monitoring and regulation. We also pledge to implement the ‘No Shark Fin’ carriage policies as other global container lines.” 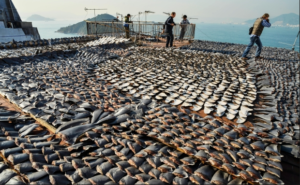 “By acting responsibly and with great stewardship of our oceans, COSCO Shipping has joined the ranks of all the other major global container shipping lines by banning shark fin from their vessels with immediate effect,” said Alex Hofford, Wildlife Campaigner for WildAid Hong Kong.

The commitments of 17 container shipping lines and 34 airlines have intensified scrutiny of American multinational courier FedEx, which has yet to commit to a “No Shark Fin” carriage policy despite intense pressure. UPS, FedEx’s chief industry rival, banned shark fin shipments nearly a year ago.

“COSCO Shipping, a mainland Chinese conglomerate, has shown FedEx how quickly a shark fin ban can be implemented, if the will to do so is there at management level,” Hofford said. 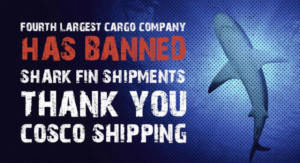 Fins from up to 73 million sharks every year are used in shark fin soup, a luxury dish and wedding banquet staple that has led to overfishing of many shark species. After their fins are sliced off, sharks are frequently dumped back into the water, where they often sink to the bottom and suffocate or are eaten by other predators.

WildAid and its partners continue to encourage other important players in the global shark fin supply chain, such as Hong Kong’s major restaurant groups, to follow the example of leading transport and logistics companies by quickly phasing out shark fin from their set menus.

Data released from the Hong Kong government Census and Statistics Department earlier this year revealed that imports of shark fin into Hong Kong dropped by 42% between 2010 and 2015, from nearly 11,000 tons to about 6,300 tons, respectively. In addition, the period between 2013 and 2015 saw a massive 43% drop in imports of fins carried by air after WildAid launched a campaign that secured commitments from around 30 airlines to discontinue the shipping of shark fins. By comparison, WildAid estimates that COSCO Shipping’s new policy could have the effect of as many as around 10 or more airline commitments given the container line’s near 8% market share of the global container shipping trade.

Previous articleWorld’s “Unluckiest” Elephant Liberated After 50 Years
Next articleClear The Shelters: A Huge Success For Pets In Need Of Forever Homes

While the House and Senate Appropriations Committee convened earlier this week to decide if America’s federally protected wild horse and burro herds might be at...
Read more
News

KUSI An 18-year-old convicted of trying to smuggle a Bengal tiger cub into San Diego from Mexico late last year was sentenced in court on...
Read more
News

As reported by WAN earlier this year, six critically endangered black rhinos were translocated to a national park in Chad from South Africa, to reintroduce the...
Read more
Load more