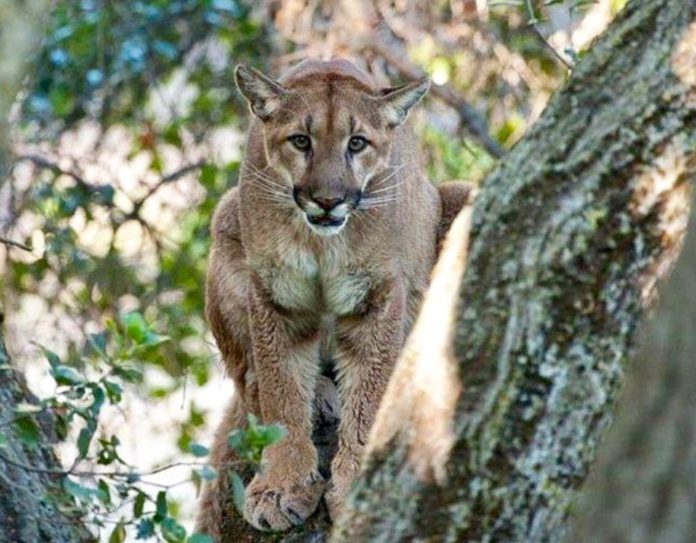 Yesterday morning, around 8:00 AM, turned out to be an exceptionally wild one for many Santa Cruz residents who spotted a new visitor, a  80-pound juvenile mountain lion, sitting in a tree within their busy neighborhood.

After several hours, during which the Santa Cruz County Sheriff’s office warned residents and nearby businesses to stay put and placing nearby schools on lockdown, the young mountain lion was tranquilized with a dart by Department of Fish and Wildlife officials. 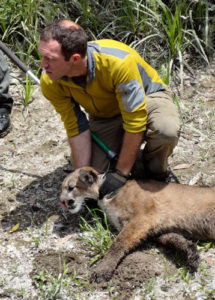 A team from The Puma Project had also quickly arrived on the scene where they evaluated and tagged the big cat readying it to be released back into the wild. The team also attached a GPS collar to the mountain lion, they had since named “84M,” to further his movements.

As reported in The Mercury News, Paul Houghtaling of The Puma Project explained that the mountain lion most likely became trapped while seeking new territory and that, in a few weeks, 84M’s whereabouts would also be available for the public to track via the project’s online Puma Tracker. 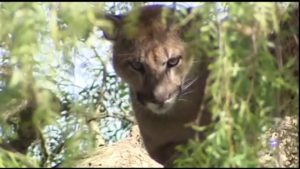 Though mountain lions rarely wander into Santa Cruz, according to Houghtaling, it does tend to happen sometimes in May.

“We haven’t done a dedicated research project to explain why this is yet, but this is a common time of year for this to happen,” said Houghtaling who then speculated that “the males’ wandering behavior ensures the populations have a healthy genetic mix and they aren’t just breeding with relatives.” 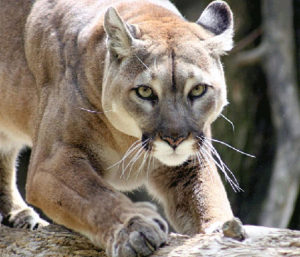 KSBW cameraman Tom Lopez reported that the mountain lion was calm and napping when he arrived to cover the breaking news story.

“I’m really glad to see that, witness Deanna Raudman told the media outlet referring to how she, and many others, were happy with the outcome and that the cougar was unharmed. “Because so many of them end up badly, they end of euthanizing the animal. I would hate to see that happen. “ 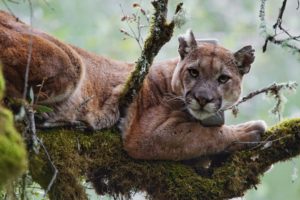 Breaking! Endangered Species Act Protection Is Reinstated For The Grizzly Bear In The Greater Yellowstone Ecosystem

On Tuesday, the U.S. Fish and Wildlife Service revised the List of Endangered and Threatened Wildlife to again include grizzly bears in the Greater...
Read more
News

WAN has learned that yet another beloved pet has lost its life while in the care of United Airlines. Tragically, according to the Associated Press,...
Read more
Load more