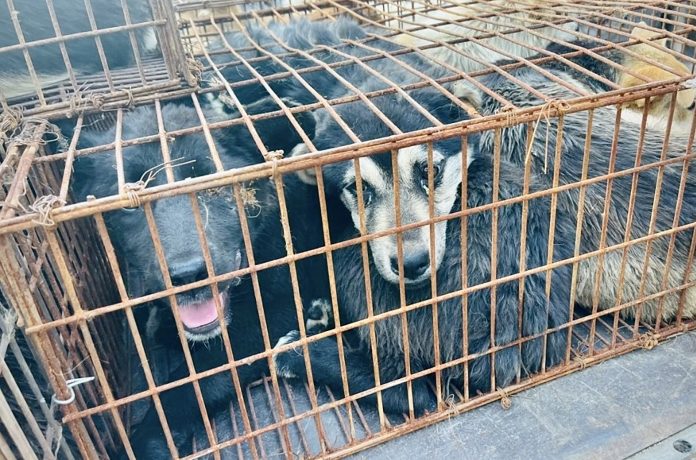 Over the weekend, Chinese animal activists took matters into their own hands by intercepting a truck in Guangxi, China, carrying 68 terrified dogs that were on their way to slaughter at the Yulin Dog Meat “Festival.” 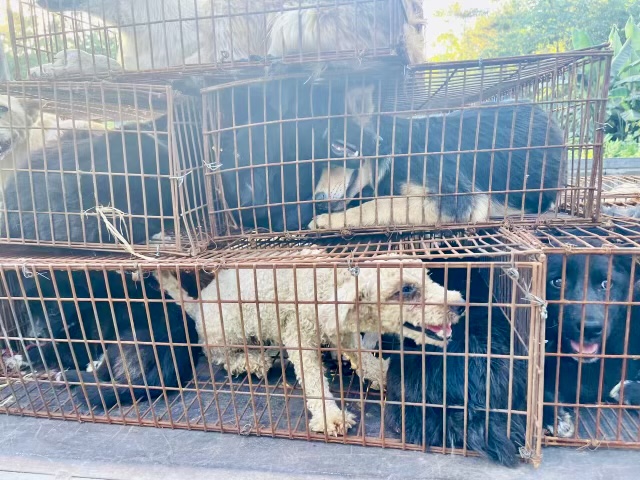 The activists had been urging Yulin authorities to set up more highway checkpoints to stop and confiscate dogs from inbound trucks carrying more dogs to be slaughtered, but in the absence of official action, they stepped in to stop the truck themselves. 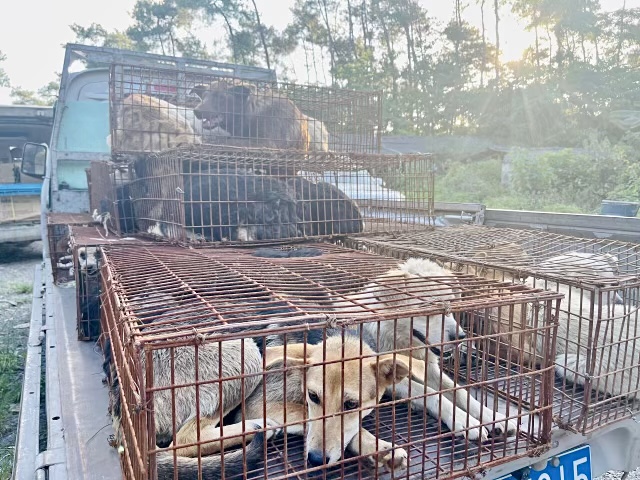 The traumatized dogs were crammed so tightly into rusty wire cages in the suffocating heat, they could hardly move. Many were in poor physical health with infected eyes, several showed behavior that indicated that they were stolen pets. 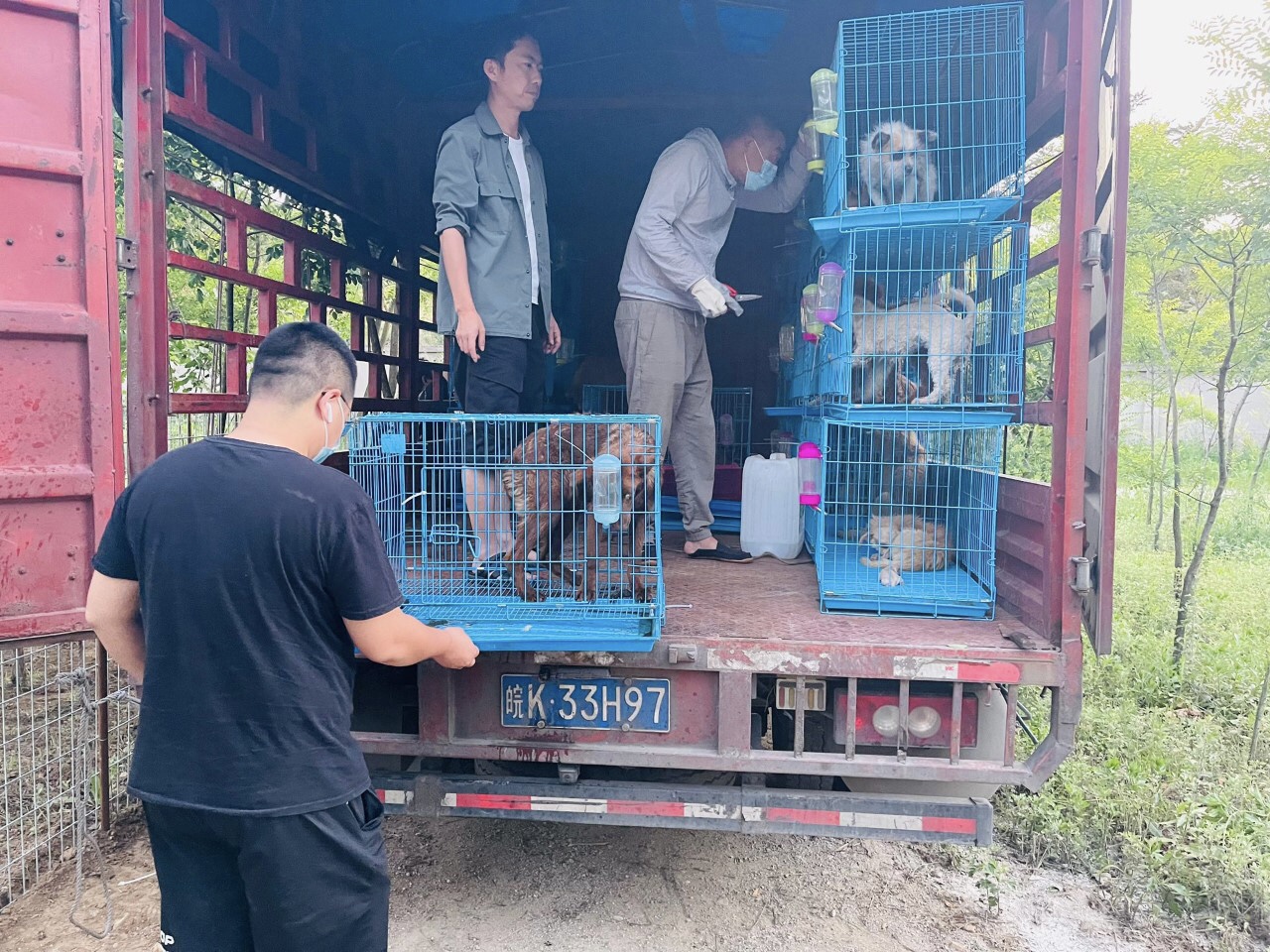 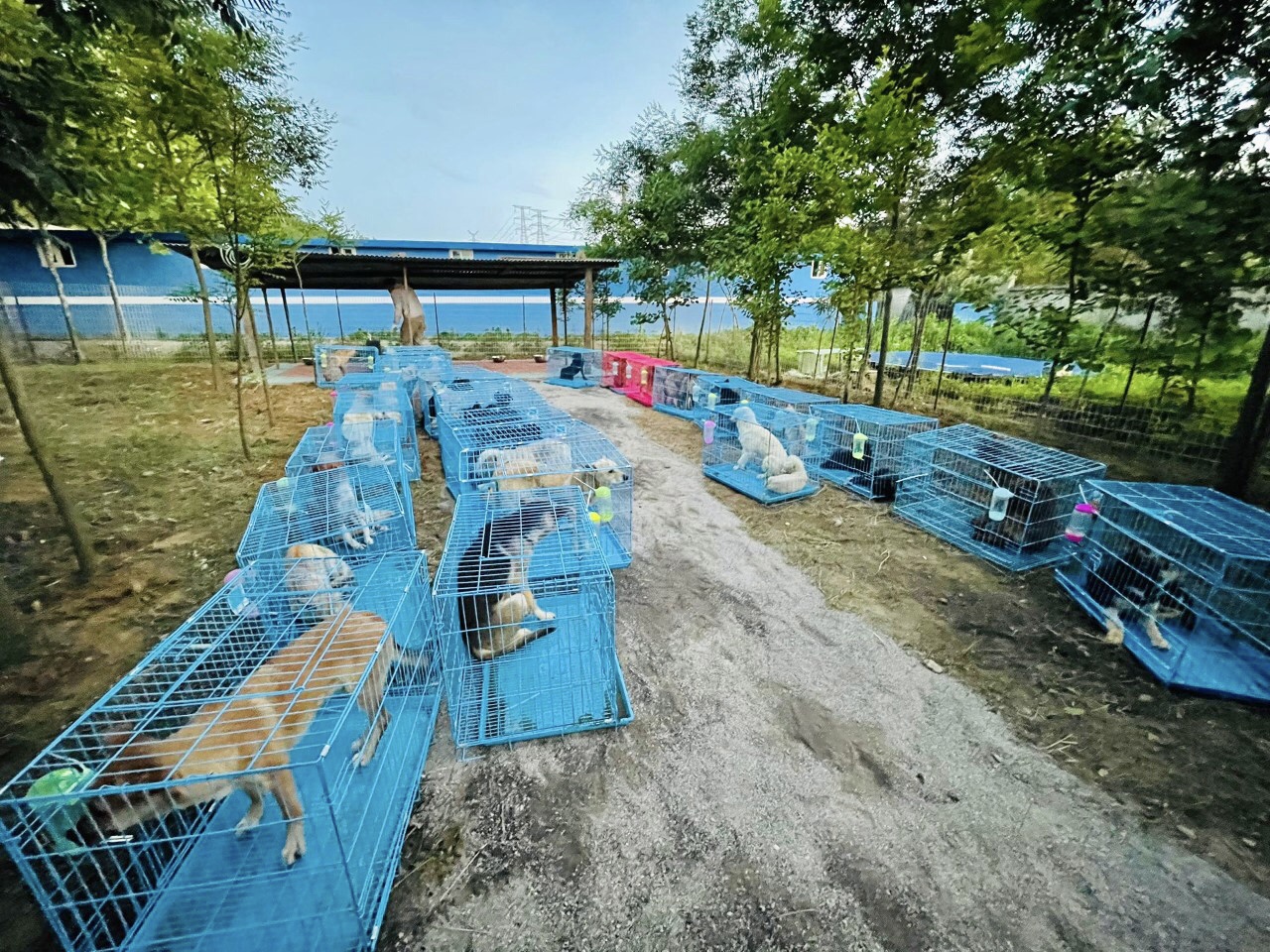 The dogs were moved to a temporary facility to rest, recover, and receive veterinary care before making the journey to a shelter supported by Humane Society International (HSI). 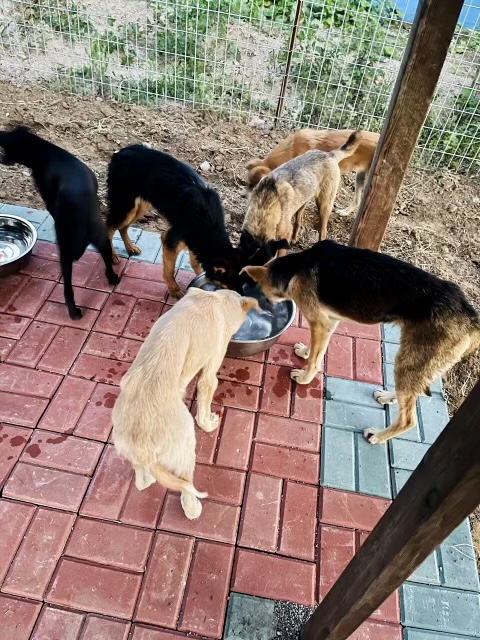 “These activists are typical of a new generation in China who strongly oppose the dog and cat meat trades and are prepared to take action to stop it in places like Yulin. The truth is that most Chinese people, including those in Yulin, don’t eat dogs. The suffering of these animals in Yulin is of course a tragedy, but we need to be calling for an end to this brutal trade every day across China, not just a few days in June in one city,” Dr. Peter Li, China, a policy specialist for Humane Society International, said in a statement. 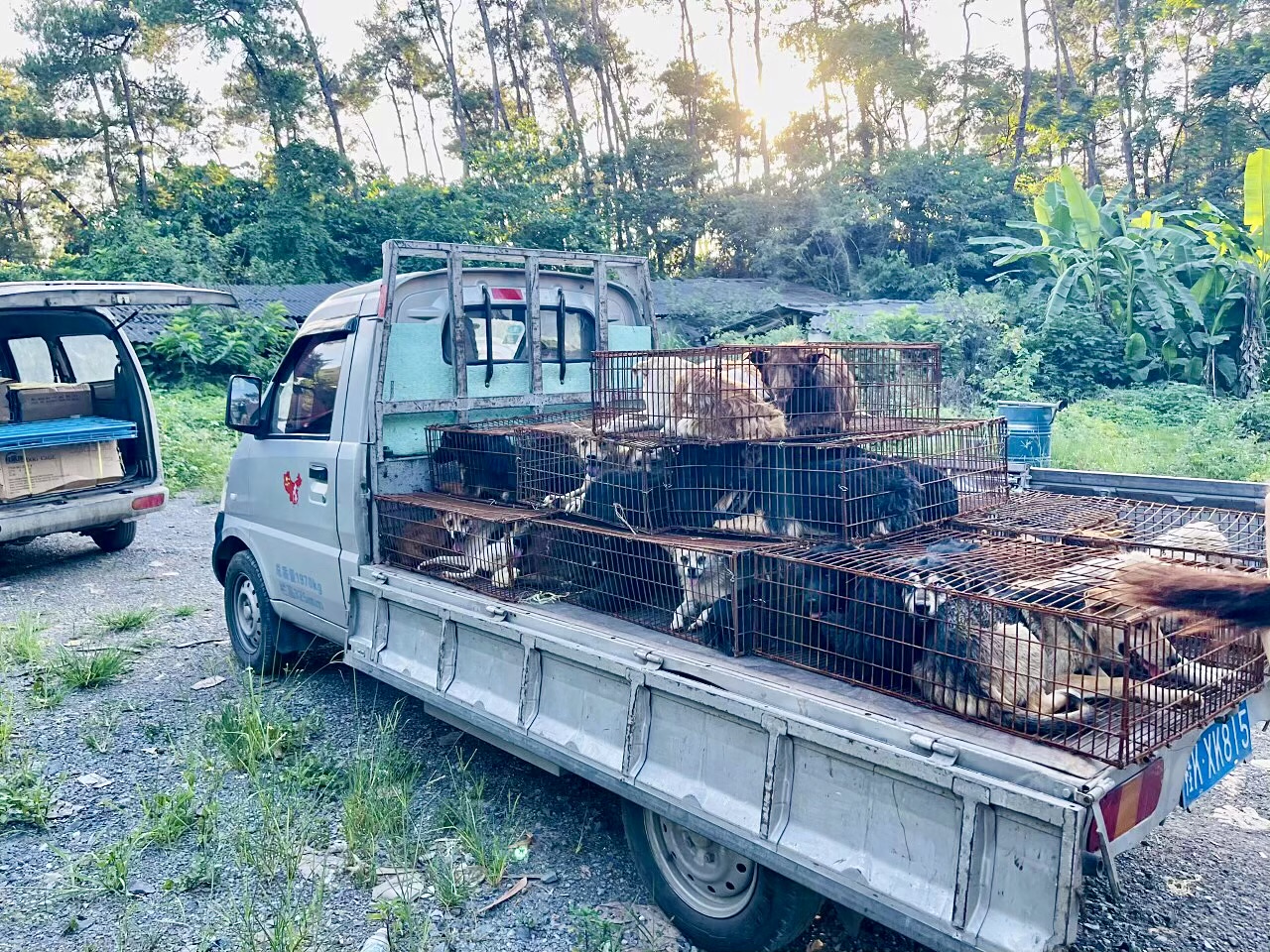 “HSI addresses the dog meat issue throughout the country to advocate for an end to the dog and cat meat trades. Thankfully, these 68 dogs are now safe after what must have been a terrifying ordeal, but for thousands more dogs in Yulin, and millions across the country, the cruelty continues. 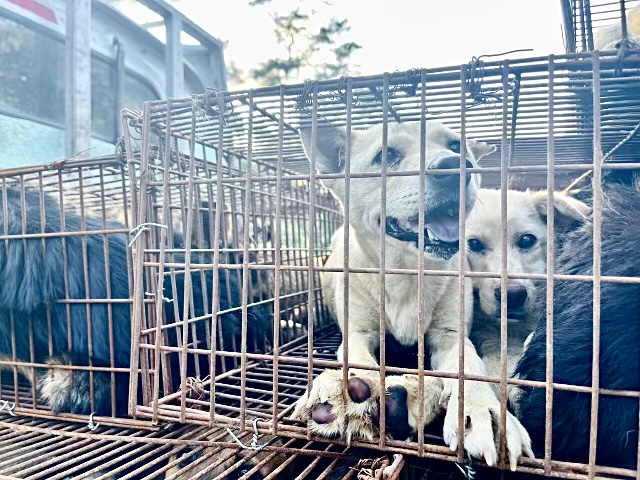 Through dog theft, illegal trans-provincial transport, and inhumane slaughter, the trade not only subjects animals to suffering, but also risks public health with the potential for the spread of rabies and other zoonotic diseases. These are compelling reasons for the Chinese authorities to end this trade once and for all.” 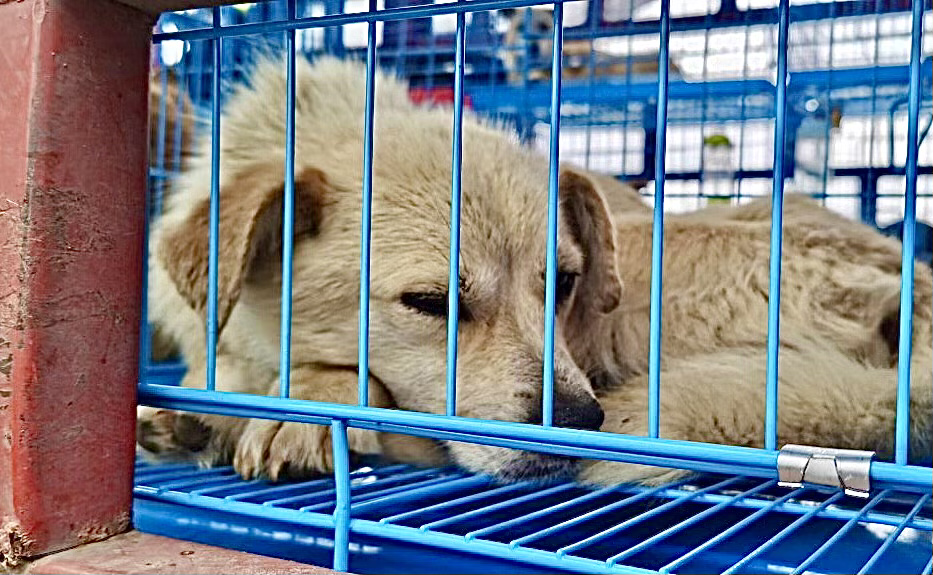 Horrifically, an estimated 30 million dogs per year are killed across Asia for their meat, some 10 to 20 million in China alone.

Inland Valley Humane Society and SPCA Authorities planning to issue an arrest warrant for a suspect knew that there were also two dogs that they...
Read more
Healthy Living

Legendary Animal Welfare Advocate Doris Day Passes Away At 97; May She Fly Amongst The Angels In Heaven

It is with heavy hearts that WAN shares the news that one of the pioneers of animal advocacy, Doris Day, passed away early this morning...
Read more
News

Urgent Help Needed For 600 Birds & Animals That Are Suffering From Dehydration In Mumbai, India!

A kite which was dehydrated being nursed back to health. PAWS-Mumbai As the temperature continues to rise in Mumbai, India, sadly so does the number of...
Read more
Load more