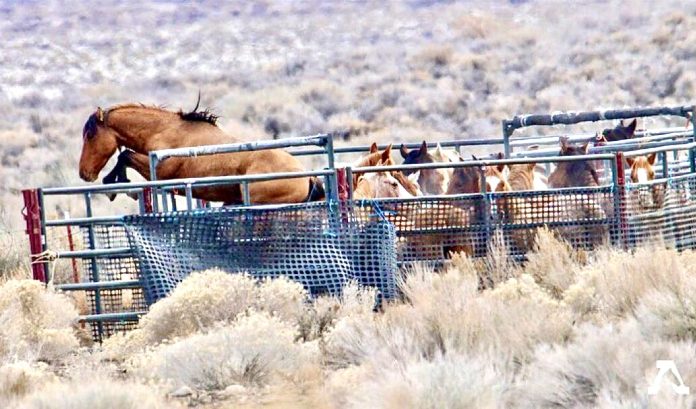 Breaking! 57 Wild Horses That Were Rounded Up By The BLM Have Died At A Colorado Holding Facility; Take Action To Stop This!

Late Monday, the Bureau of Land Management’s (BLM) Wild Horse Facility in Cañon City, Colorado, announced that 57 federally-protected wild horses have perished since April 23rd after being infected with an unknown, yet highly contagious disease. This is the second government holding facility in recent weeks that has closed due to disease outbreaks resulting from confinement of wild horses.

According to the BLM, the Cañon City facility – where 2,500 wild horses are confined – is under investigation by the Colorado State Veterinary office. The fatalities have primarily affected wild horses captured from the West Douglas Herd Area (HA) in late summer of 2021. At the time, the BLM noted that West Douglas horses captured near the Utah state line were being segregated from other horses at Canyon City pending testing for Equine Infectious Anemia, a highly infectious disease that had been confirmed in horses in nearby Uintah County, Utah. 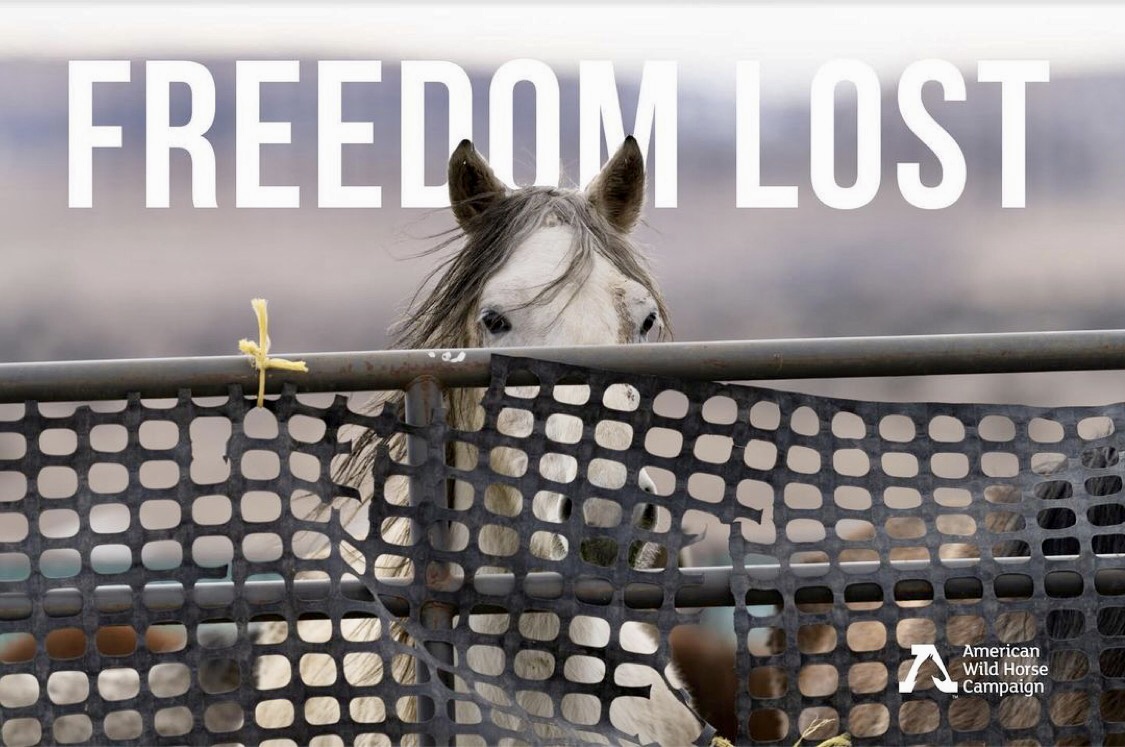 “This is the predictable result of the BLM’s destructive crusade to round up most of the wild horses and burros living in the American West. These federally-protected animals are being chased with helicopters, robbed of their freedom and families, and forced to live in crowded feedlot conditions in government-holding corrals,” Grace Kuhn, Communications Director of the American Wild Horse Campaign (AWHC), the nation’s leading wild horse protection organization, told WAN.

“They are suffering and dying from disease outbreaks, traumatic injuries, and other causes. Those that survive are being sent into the slaughter pipeline through a government program that pays people $1,000 to adopt an untamed wild horse,” continued Kuhn. “This treatment of America’s iconic wild mustangs and burros is unconscionable and needs to end.” 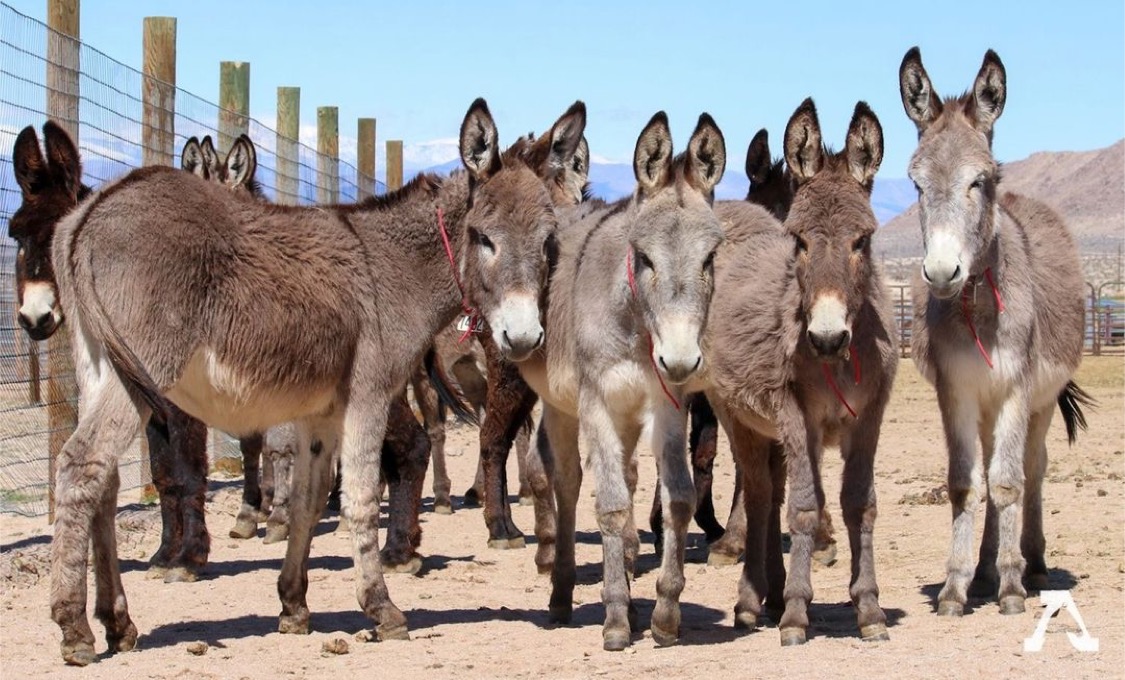 According to AWHC, deaths from disease outbreaks are not the only fatalities that captured wild horses experience while incarcerated in government holding facilities. The organization has obtained records through the Freedom of Information Act that document an alarming number of deaths of wild horses at multiple BLM holding facilities within weeks or months after roundup operations end.

“More than 60,000 wild horses and burros are in overcrowded dirt holding pens,” said Suzanne Roy, executive director of the American Wild Horse Campaign (AWHC). “The agency is planning to round up and remove another 19,000 wild horses and burros from public lands this year. We can expect to see more suffering and death if the BLM continues down this dangerous and destructive path.” 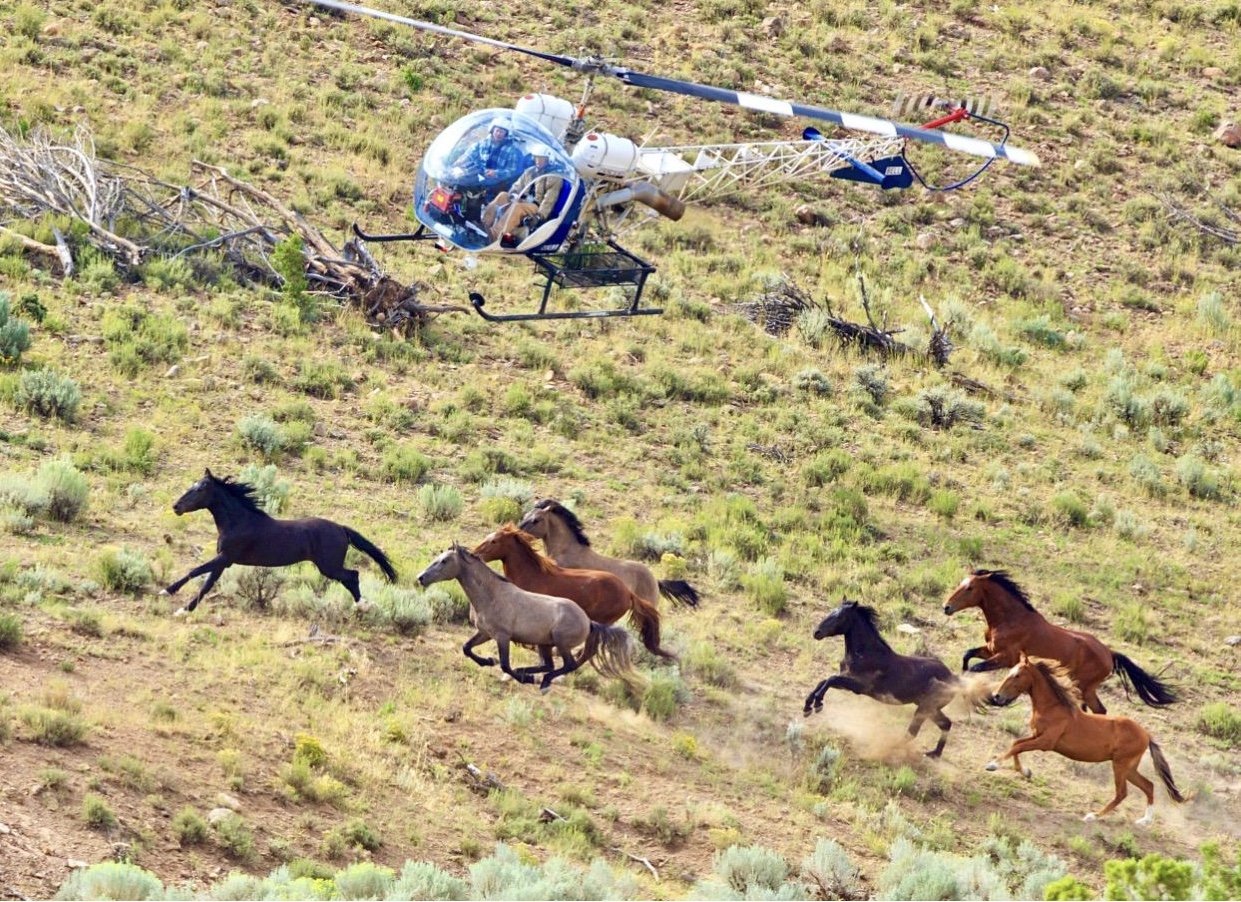 The Cañon City facility also houses wild horses from the popular Sand Wash Basin Herd Management Area (HMA) that were captured in a roundup that sparked massive public outrage and intervention from Governor Jared Polis, First Gentleman Marlon Reis, and Congressman Joe Neguse. The BLM said that the Sand Wash horses are separated by 300-yards from the areas in the holding corrals that have been impacted by the recent disease outbreak.

The agency now spends nearly 75% of its annual operating budget on roundups to remove wild horses and burros from the wild while spending less than 1% of its budget to humanely manage the animals on the range through the use of proven fertility control, as recommended by the National Academy of Sciences.

AWHC calls on Governor Polis, the First Gentleman, and state and federal policymakers in Colorado to push Congress for greater oversight of the BLM and the management of wild horses and burros. 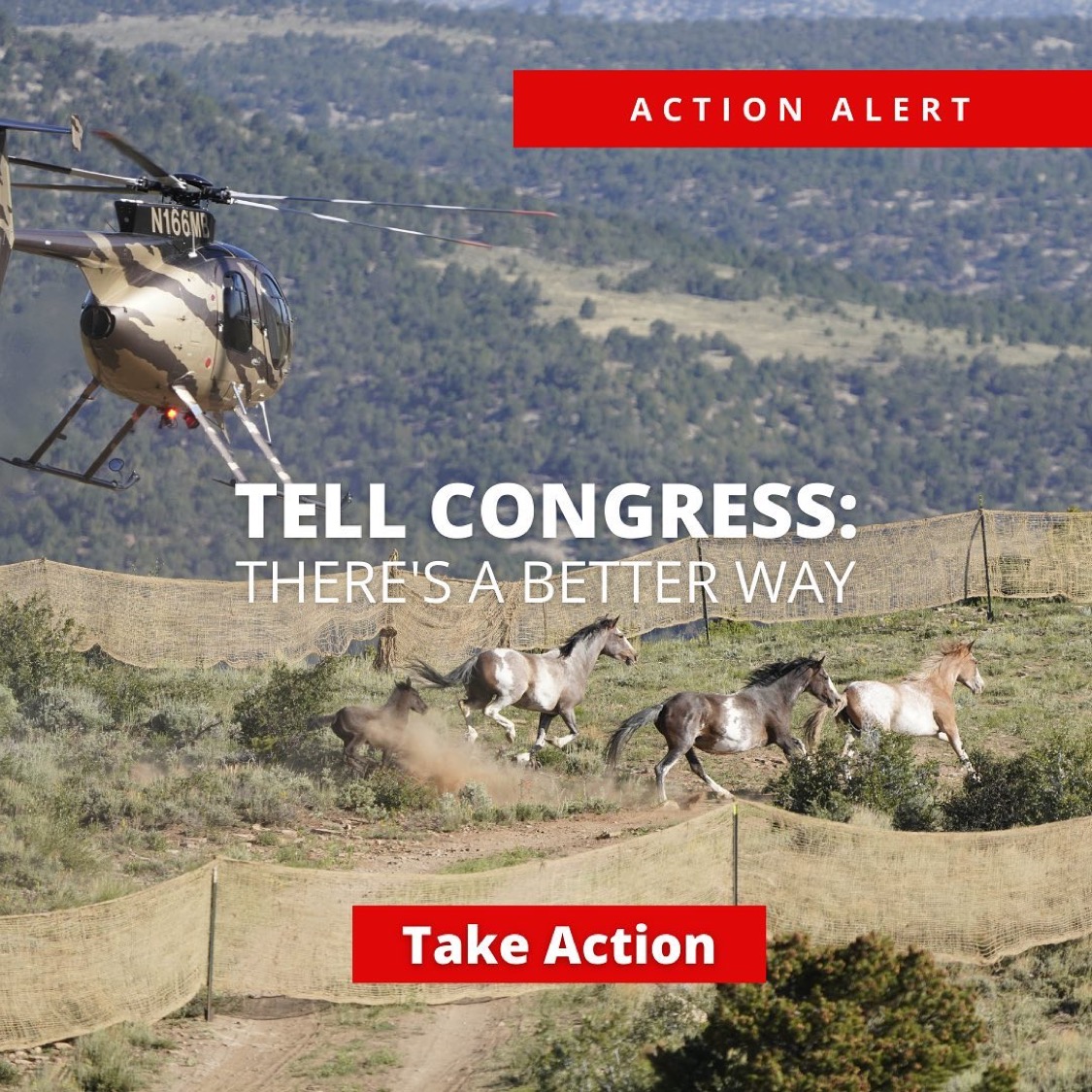 Please contact your state representatives and urge them to call for an investigation into the BLM short term holding facility for wild horses and burros.

To find your representatives, call the Capitol Switchboard at (202) 224-3121 and then provide your zip code. You can also find them HERE!

Mexican Gray Wolves Were Reintroduced Into The Wild Of Arizona 20 Years Ago Today; Sadly, They Are Still Fighting For Recovery

On March 29, 1998, the U.S. Fish and Wildlife Service released 11 wolves from captivity into the wild in Arizona as part of a...
Read more
News

Victory! The Czech Republic Votes To Ban Fur Farms By 2019

Prague Morning In what is being referred to as a “historic move,” Czech government officials have voted to ban fur farms in the country by 2019. According...
Read more
News

An Ancient Call For Animals