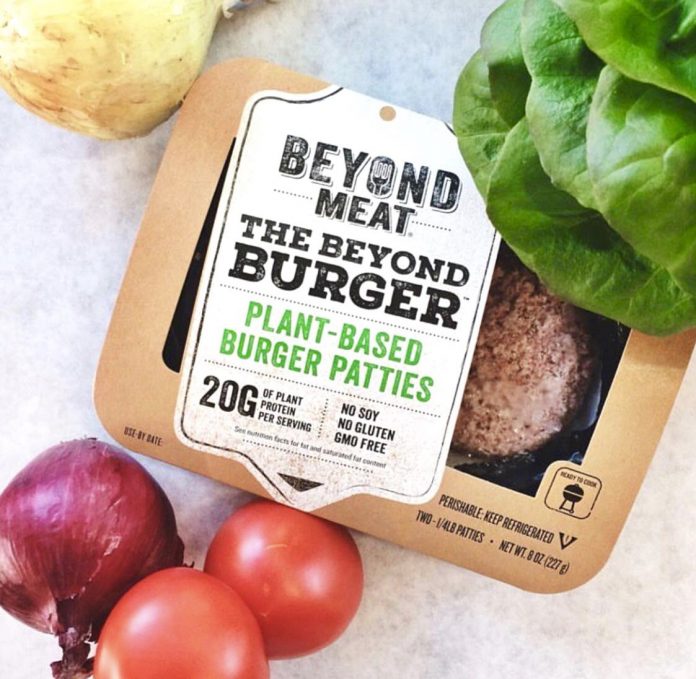 A Record $824 Million Has Been Invested In Alternative Protein Companies In 2019; $930 Million Already Invested In The First Quarter Of 2020

New reports released today by the nonprofit The Good Food Institute (GFI) reveal that record investments have been made globally in 2019 and in the first quarter of 2020 in companies creating alternatives to conventional animal-based foods, including plant-based meat, eggs, and dairy, as well as cultivated meat.

GFI’s State of the Industry reports, which analyze investment activity within these industries, show that U.S. plant-based meat, egg, and dairy companies received more than $747 million in investments in 2019—the most capital raised in any single year in the industry’s history, surpassing the amount raised in 2018 by 11%, or $74 million. This figure includes $457 million in venture capital and $290 million raised by Beyond Meat in their groundbreaking IPO and subsequent public offering.

“There has been a surge in investor confidence fueled by durable and increasing consumer interest in alternative proteins,” GFI Associate Director of Corporate Engagement, Caroline Bushnell, said in a statement. “Investors have seen the market opportunity and are moving to capitalize on a global shift in the way meat is produced.”

“This record-level investment will bolster the industry and support continued growth and innovation for the long term, ensuring that alternative protein companies have the resources to grow and thrive, particularly during times of short-term market volatility,” continued Bushnell. “The COVID-19 crisis has made bolstering our global protein supply more critical than ever, given the inherent, and now very apparent, vulnerability of supply chains dependent on industrial animal agriculture.”

“Plant-based and cultivated meats give consumers everything they like about meat but produced more sustainably,” stated GFI Executive Director Bruce Friedrich. “Most of the conventional meat companies have reconstituted as protein companies, and nine of the 10 biggest have either launched or invested in plant-based meat, cultivated meat, or both. With historic pressures on conventional meat production, we expect to witness the large meat conglomerates double down on their alternative protein investments.”

The Center for Biological Diversity filed a notice yesterday of its intent to sue the Trump administration for failing to act on a petition to grant...
Read more
Industry News

Yesterday, the Doña Ana County commissioners voted to adopt a new contract with Wildlife Services, a federal program under the Department of Agriculture that uses...
Read more
Healthy Living