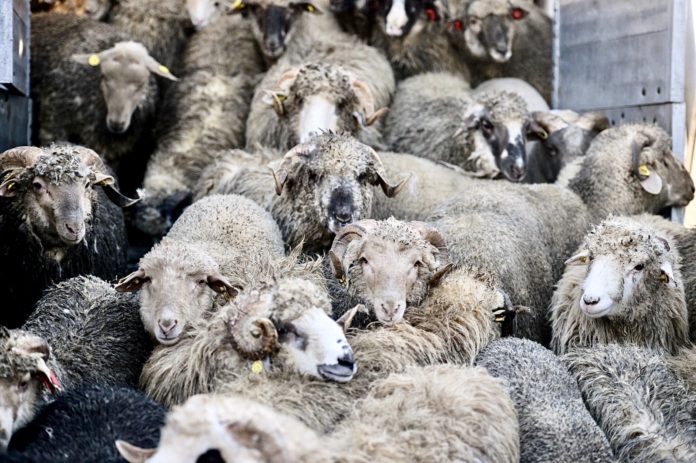 Members of the European Parliament (MEPs) announced today that they will set up an inquiry committee to look into alleged breaches in the application of European Union (EU) animal welfare rules during transport within and outside of the EU.

As noted in a statement by the European Parliament, the committee will focus on how EU rules are being implemented by member states and whether the EU Commission is enforcing them properly.

Established by 605 votes in favor to 53 against, with 31 abstentions, the new committee will investigate alleged violations in the application of European Union law on the protection of animals during transport and related operations within and outside of the EU, including by air, road, rail, and sea.

The 30-member committee will also look into the EU Commission’s alleged failure to act upon the evidence that EU rules on moving live animals across the EU to third world countries are being seriously and systematically infringed.

Suspected lack of implementation and enforcement of EU provisions on space allowance and headroom for transported animals, on their watering, feeding and bedding, and on temperature and ventilation systems during transport, will also be addressed.

Future members of the committee may examine how the Commission and member states ensure compliance with EU rules on the handling of transported animals, on long distance journeys, on preventing delays, and on transport of unfit animals and animals that have not yet been weaned.

They can also inquire into the alleged failure of the EU’s executive and national authorities to enforce EU rules on the welfare of transported animals outside the Union, when moving live animals from the EU to non-EU countries.

The committee must submit its final report within 12 months from the moment of being established.

Previous articleBear Cub Rescued After His Paws Were Severely Burned In The East Canyon Fire In Colorado
Next articleHeartbreaking News! Animal Activist Regan Russell Was Struck & Killed Today By A Slaughterhouse Transport Truck As She Was Giving Water To Pigs On Their Way To Slaughter

Meet Columbo & The Remarkable Humans Who Rescued Him From Near Death In Georgia To His New Home In Maine!

Photos from Facebook An inspiring tale of survival, compassion, and unconditional love unfolded last week in Georgia. The beautiful story began with a bike, a...
Read more
News

As reported by WAN earlier this year, six critically endangered black rhinos were translocated to a national park in Chad from South Africa, to reintroduce the...
Read more
Load more