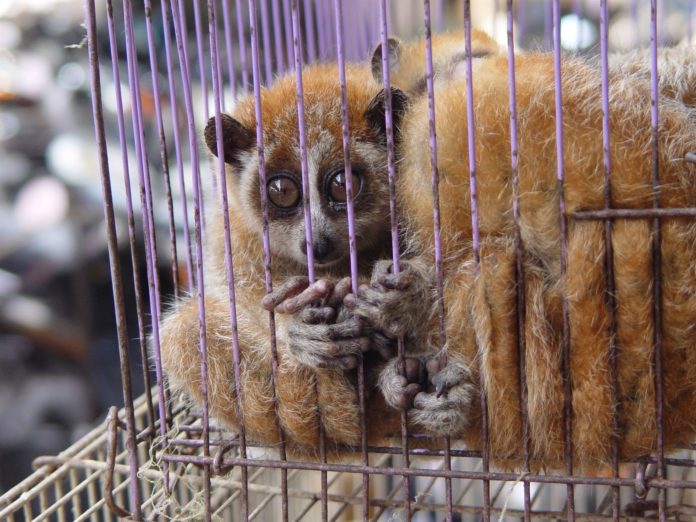 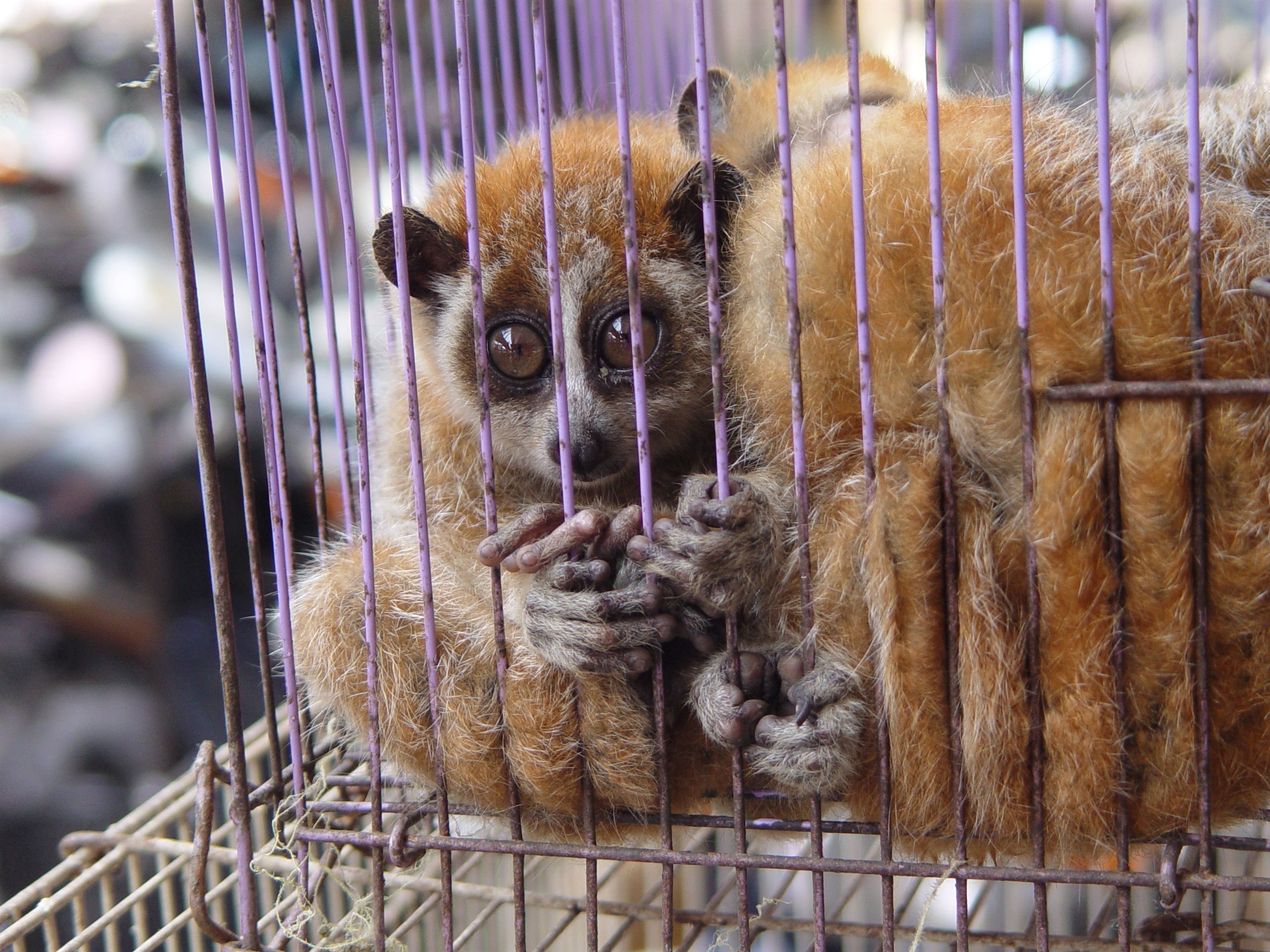 The global trade in wild animals has produced conditions for disastrous and deadly pandemics, including COVID-19. That is why Global Wildlife Conservation, Wildlife Conservation Society (WCS) and WildAid are launching a new coalition to implement key strategies that seek to end this trade.

To prevent the next pandemic, the Coalition to End the Trade is calling for the permanent end to the commercial trade and sale in markets of terrestrial animals for consumption, particularly birds and mammals.

The coalition aims to collect at least one million signatures on the declaration collectively from both individuals and organizations.

The group is also working in partnership with the European Commission to end the illegal trade of wildlife to help build a strong network of global voices on this crisis.

“The European Union is committed to combat wildlife trafficking and implement its Green Deal,” Jutta Urpilainen, EU Commissioner for International Partnerships said in a statement. “I believe that partnerships are the only way to tackle global crises, so I am committing €10 million to support the emergency response for the most vulnerable communities and ecosystems. As a parent and commissioner for international partnerships, I am working for a safe and healthy planet for all our children.”

The recent coronavirus is just one example of a succession of pathogens infecting people that have come from commercial trade of terrestrial wild animals for consumption or contact between wild animals and domestic animals. These interactions often result in the transmission of pathogens that cause diseases in humans, including: AIDS, SARS, Ebola, bird flu, swine flu and more.

Each year zoonotic diseases are responsible for more than two billion cases of human illness and more than two million human deaths, according to a report from the Zoological Society of London and Hanoi School of Public Health. Experts estimate that out of the 1.6 million potential viruses in mammals and birds, 700,000 could pose a future risk to human health.

“By recognizing zoonotic pandemics as one of the three interrelated and existential crises which humanity has created, along with climate change and biodiversity loss, we take the first vital step in solving these all together and bringing about an inflection point for the planet,” said Cristián Samper, WCS President and CEO. “We now need a radical change in the global concept of wildlife trade.”

A wide variety of wildlife species carry a multitude of potential zoonotic agents such as: bacteria, viruses, fungi, or parasites. More often than not, these infectious agents do not affect the animals in which they reside, but represent an enormous hazard to humans (especially when commercially traded or sold in markets) who have no natural immunity to them.

As one example of the public support for permanently ending the commercial trade in terrestrial wild animals, a Peking University survey found that of the more than 100,000 residents of China who participated in the survey, nearly 97% are strongly against eating wild animals.

The Coalition to End the Trade is seeking to mobilize resources to support the Declaration’s call to end the commercial trade of terrestrial wild animals for consumption. Key strategies include demand reduction, closure of supply chains, and the active monitoring for pathogens. Specifically, the declaration calls for national governments to:

3) Develop ethical and equitable transition measures for those whose livelihoods are impacted across the trade chain.

“Mobilizing a global response to end the wildlife trade is the most pressing action we can take today to ensure a pandemic like COVID-19 never happens again,” said Peter Knights, CEO of WildAid. “If you care about your health, you should care about wildlife conservation.”

Among its strategies, the coalition is supporting protected areas to increase their management effectiveness. This will reduce the trade of wild animals and decrease the spread of wildlife pathogens. The work will provide support for field sites to test and monitor frontline staff for pathogen outbreaks to ensure their health and safety, as well as reduce the opportunity of transmission back into the wild, particularly to great apes, who may be at increased risk. In particular, it will also allow for a rapid response mechanism that will help sustain the livelihoods of vulnerable communities and rangers so that they can continue to protect high-value ecosystems.

Please help put an END to the wildlife trade by signing this important petition. Together, we are urging the world’s governments to recognize that this is among the most important decisions that the global community can make to prevent future pandemics and global disruption. Every voice counts. SIGN HERE!

The most adorable little goat. This man and his rescued goat are inseparable!!!
Read more
News

Sign Petition By ‘One Protest’ Urging New Subaru Dealership To Find Alternative Location; One That Will Not Destroy 71 Acres Of Protected Wetlands In...

There is no question that animal welfare is one of the causes that Subaru supports. As per its website, since 2015, Subaru retailers have partnered...
Read more
News

CNN As if it were straight out of a bad movie that escapes any semblance of believability, notorious Tanzanian poacher, Boniface Methew Malyango, aka “The...
Read more
Load more