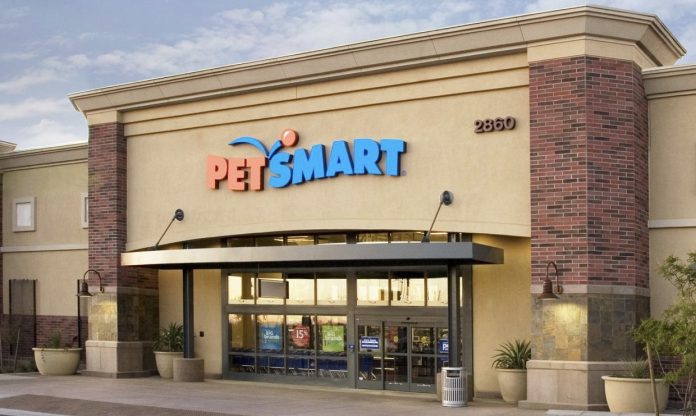 Images provided by United for Respect

PetSmart workers, in coordination with United for Respect and World Animal Protection, are exposing deteriorating store conditions resulting in mass animal deaths at the retail chain. The worker testimonials increase pressure on private equity firm BC Partners, whose ownership of PetSmart has been under Congressional scrutiny following a report from United for Respect, which revealed dangerous cost-cutting measures such as understaffing, animal overcrowding, and poorly maintained store conditions. 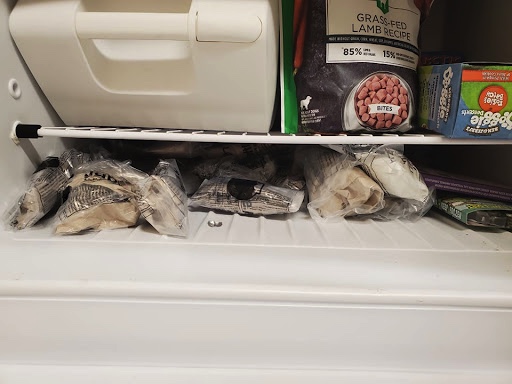 According to new reports by current and former employees organizing with United for Respect, which are supported by written testimonials, photo documentation, correspondences with management, as well as OSHA complaints, the chronic lack of staff and resources is undermining PetSmart employees’ ability to keep animals healthy and, in turn, harming their mental health. Increasing pressure to cut corners and reduce costs, following BC Partners’ acquisition of PetSmart in 2015, has created a work environment where workers’ concerns are routinely ignored. 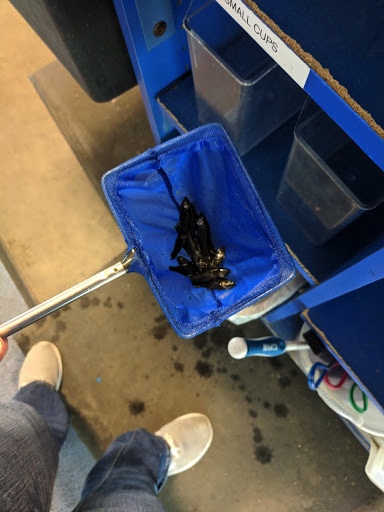 Workers are coming forward to sound the alarm about deteriorating working conditions in their stores, the same unacceptable conditions animals lived and died in at PetSmart:

“I was working the literal graveyard shift at PetSmart, cleaning up freezers filled to the brim with dead animals. I would have to dispose of the bodies myself in my personal time, after I clocked-out. I had to seek therapy after experiencing depression from having to care for animals that I knew were needlessly suffering and from being routinely harassed by my store manager,” former Petcare Associate Lea Romo-Serrano, said in a statement sent to WAN. “I could never get the help I needed from my manager, who threatened to fire me whenever I raised concerns. Given the stress of the job, it is unreasonable for PetSmart to offer so little to its employees in return.” 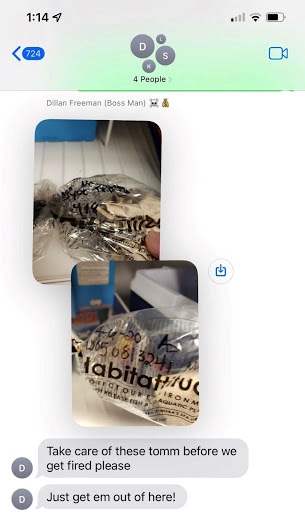 Workers are calling for a meeting with PetSmart’s private equity owners, BC Partners, to discuss the following recommendations from the “Greed Unleashed” report, including: a $15/hr minimum wage, a safe work environment, access to benefits for all employees including health care, increased training for staff and well-functioning equipment to ensure the safety of the animals, job protections such as severance in the event of mass layoffs, and worker representation on the board of directors.

In December, animal protection advocates with World Animal Protection joined PetSmart workers with United for Respect to raise pressure on BC Partners for deteriorating conditions at the chain of pet stores. Eight vigils were held in seven states to mourn the lives of pets lost, and over 5,000 petition signatures were hand-delivered to BC Partners’ headquarters in New York City demanding #PetCareOverProfit. 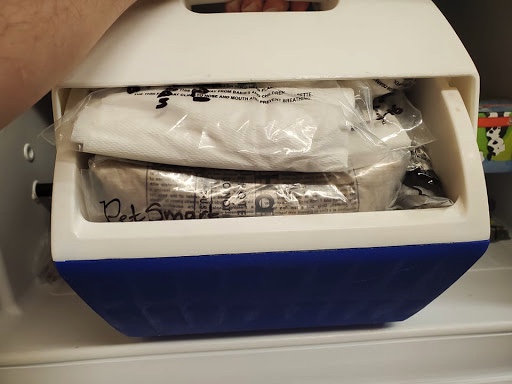 “PetSmart treats animals like commodities, things to be inventoried and purchased, not much different than a chew toy or bag of treats. A chew toy can be left overnight without heat, and it doesn’t matter to a dog bed whether a store is fully staffed,” Liz Cabrera Holtz, Wildlife Campaign Manager at World Animal Protection, told WAN. “However, living beings like lizards and guinea pigs need veterinary care, temperature-controlled environments, and trained staff.” 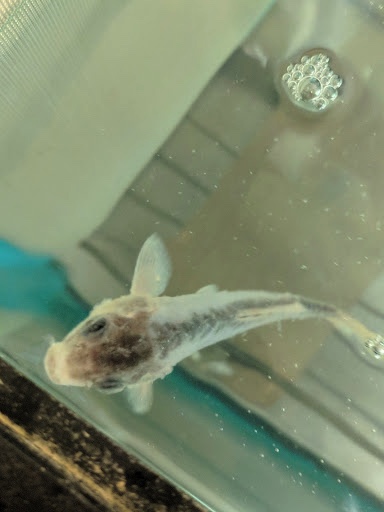 The findings from its Greed Unleashed report revealed a 100% increase in dog deaths, during or right after receiving care at PetSmart, since BC Partners’ acquisition of PetSmart in 2015. The report also detailed how BC Partners failed to adequately protect frontline workers during the COVID-19 pandemic and provided insufficient training and supplies for the employees to properly care for the animals. 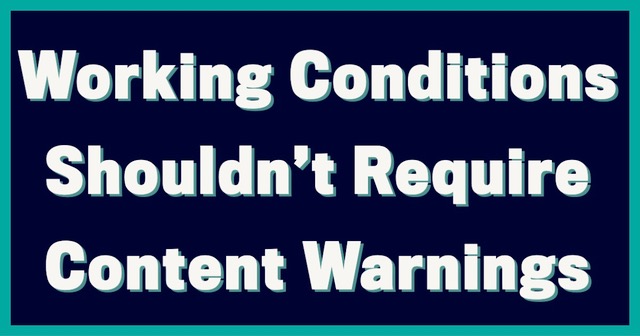 “PetSmart employees, who often decide to work for the company because of their love for animals, should no longer have to endure these terrible working conditions. The root cause of suffering for both the animals and workers is corporate greed,” said Bianca Agustin, Corporate Accountability Director for United for Respect. “BC Partners is cutting corners wherever they can to make a profit. If BC Partners takes the company public, they stand to make $10.2 billion after investing $3.8 billion, almost tripling their money on the backs of workers and the animals they care for. It’s time for BC Partners to address these issues, for the sake of their employees, animals, and customers.” 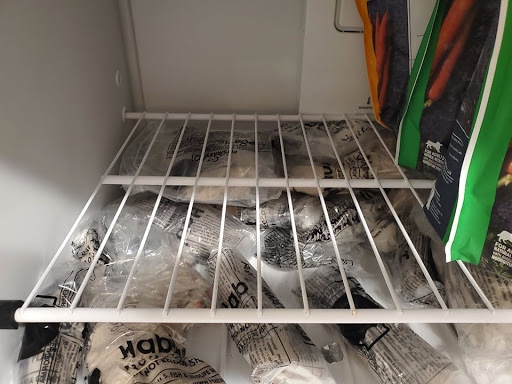 Signatures are needed to help urge PetSmart and BC Partners to listen to their retail employees, improve working conditions, and end this suffering, HERE!

Another Reminder Why It’s Important To Keep Wildlife In The Wild!

A severely stressed and pregnant blue duiker sadly died from horrific injuries that she most likely endured from being kept as a pet. According to...
Read more
News

Photo from @SecretaryZinke via Twitter No stranger to headline-making news, embattled United States Department of Interior Secretary Ryan Zinke has announced that he will be...
Read more
News

Those of you who remember Pizza the Polar Bear might remember why he became famous. He was known as the "World's Saddest Bear" because he was once housed...
Read more
Load more