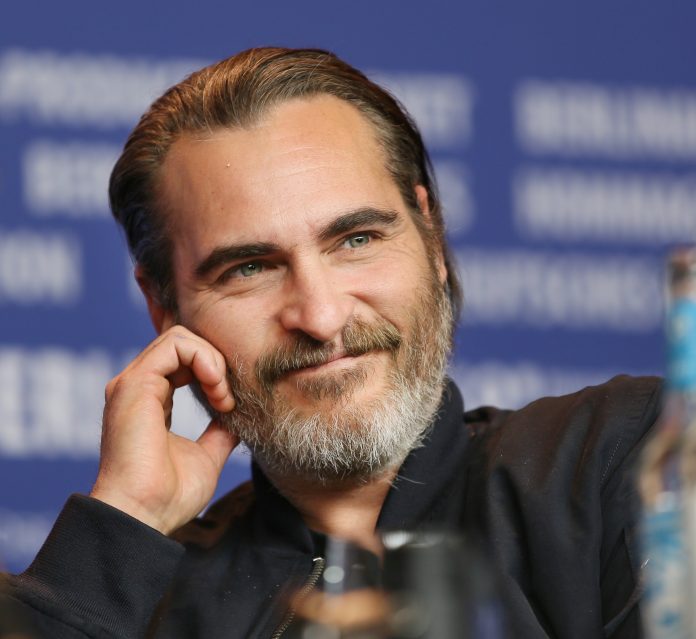 Joaquin Phoenix continues to leave an indelible mark on Hollywood, and more importantly, the entire world. That became even more evident this past Sunday when he accepted an Academy Award for Best Actor in The Joker.

During his thought-provoking speech, the longtime vegan and animal rights activist once again used his platform to address some real-life critical issues with our environment and factory farming.

“We’re talking about the fight against the belief that one nation, one people, one race, one gender, one species, has the right to dominate, use and control another with impunity. I think we have become very disconnected from the natural world. Many of us are guilty of an egocentric world view, and we believe that we are the center of the universe.

“We go into the natural world and we plunder it for its resources. We feel entitled to artificially inseminate a cow and steal her baby, even though her cries of anguish are unmistakable. Then we take her milk that is intended for her calf and we put it in our coffee and our cereal.”

As noted by Phoenix, we are able to “create, develop, and implement systems of change that are beneficial to all sentient beings and the environment.”

Phoenix is one of the most vital and powerful voices for the plant-based movement, animal rights, climate change, and so many relevant issues of our day. Phoenix used this busy awards season as a stage for something much greater than himself.

Among his many contributions, Phoenix was instrumental in guiding many of the award ceremonies, including the Golden Globes and Screen Actors Guild Awards, to make the historic and compassionate choice to serve all-vegan meals. A commendable feat which is certain to continue as the plant-based movement becomes more mainstream. 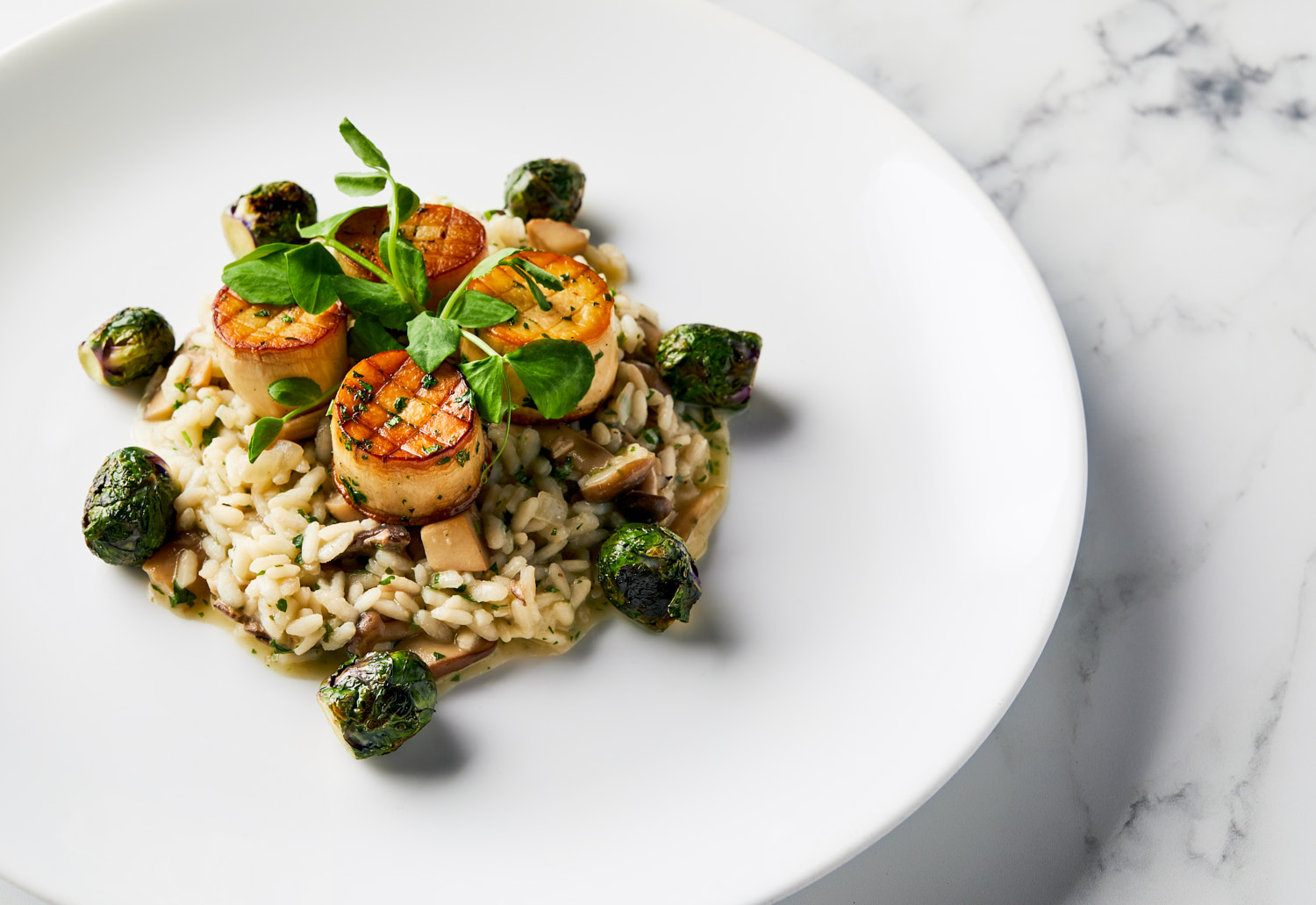 Lending more than his voice, Phoenix is a powerful force that continues to stand up, and show up, for what he believes in.

From attending a slaughterhouse vigil to console and offer water to pigs following this year’s SAG Awards, to encouraging people to “go vegan” at an Animal Equality protest in central London prior to the BAFTA Awards, and also being arrested at Jane Fonda’s weekly call to action against climate change earlier this year, Phoenix continues to be boots on the ground enlightening and educating the world while inspiring necessary change.

Compassionate and conscientious, Phoenix, who was named PETA’s 2019 Person of the Year, also appears in many animal welfare and plant-based movement campaigns. Earlier this year, he partnered with the organization on numerous campaigns including a billboard campaign in New York and Los Angeles, “We Are All Animals.”

“When we look at the world through another animal’s eyes, we see that inside we’re all the same – and that we all deserve to live free from suffering,” said Phoenix, who has been vegan ever  since he was three years old.

Phoenix also appeared this year in a PETA campaign advocating for people to not wear wool.

In February of 2019, Phoenix attended a press conference in support of a critical new bill that was introduced in the California State Senate that would make it illegal to use or allow the use of wild and exotic animals in traveling circus acts. The Circus Cruelty Prevention Act (Senate Bill No. 313) was approved and signed into law by the Governor of California, Gavin Newsom, on October 12, 2019.

On Sunday, June 2, 2019, Phoenix was among the many notable advocates that attended the 9th Annual National Animal Rights Day in Los Angeles. Phoenix and his partner and fellow animal advocate, Rooney Mara, were among hundreds of people that participated in a memorial march on Beverly Boulevard in honor of the billions of animals that are senselessly killed each year as a result of factory farming, animal testing, and other archaic and inhumane practices. The ‘Our Planet Theirs Too’ event also recognized steps that are being taken towards ending the unnecessary suffering of animals and shifting humanity to a cruelty-free, plant-based lifestyle.

Last September, Phoenix supported the efforts by animal welfare groups Social Compassion In Legislation and PETA to stop a bill that would allow alligator and crocodile skins to be sold in California.

“The majority of alligator skins used to make purses and shoes come from animals raised in crowded, stinking tanks filled with feces and urine. These animals are either stabbed in the head with a chisel or bludgeoned with a metal bat,” Phoenix stated in a PETA video condemning the killing of animals for their skins. “Anything you have that is made from animal skins can be made without them. With so many stylish and cruelty-free alternatives, there is no excuse for wearing animal skins.”

In his speech Sunday night, Phoenix talked about a sense of selfishness in the world today and the need to turn that into selflessness to become something greater than we are individually.

“We fear the idea of personal change, because we think we need to sacrifice something; to give something up,” he said.

We must refocus and think about what we receive, not give up, to live together on a planet that is healthy, compassionate, and cruelty-free.

“When he was 17, my brother wrote this lyric: ‘Run to the rescue with love, and peace will follow,'” an emotional Phoenix concluded his speech.

Thank you Joaquin for not only making a difference in the world, but for inspiring others to do so as well!

Breaking! High Court Rules That All Animals In The State Of Uttarakhand In India Are Individuals With Rights

Yesterday, the Uttarakhand High Court in India granted the status of “legal person or entity” to all animals in the state that are sentient beings,...
Read more
News

Theunis Botha, 51, A South African big game hunter died this weekend after being crushed by a female elephant that was shot on a big...
Read more
News

The French national assembly passed a bill for mandatory cameras in slaughterhouses today. The controversial measure, to be implemented in 2018, follows a remarkable...
Read more
Load more