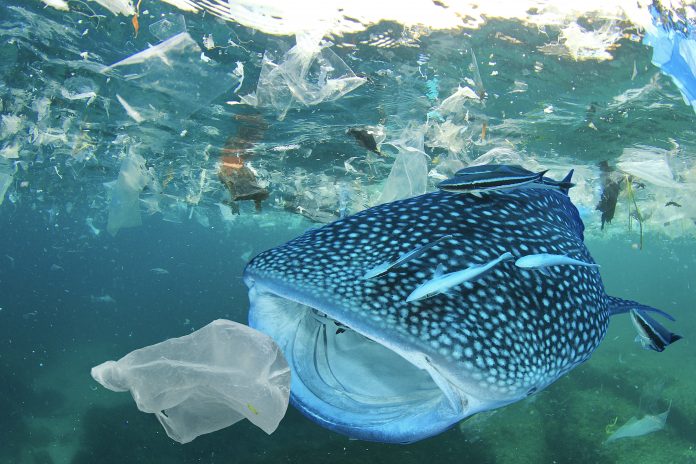 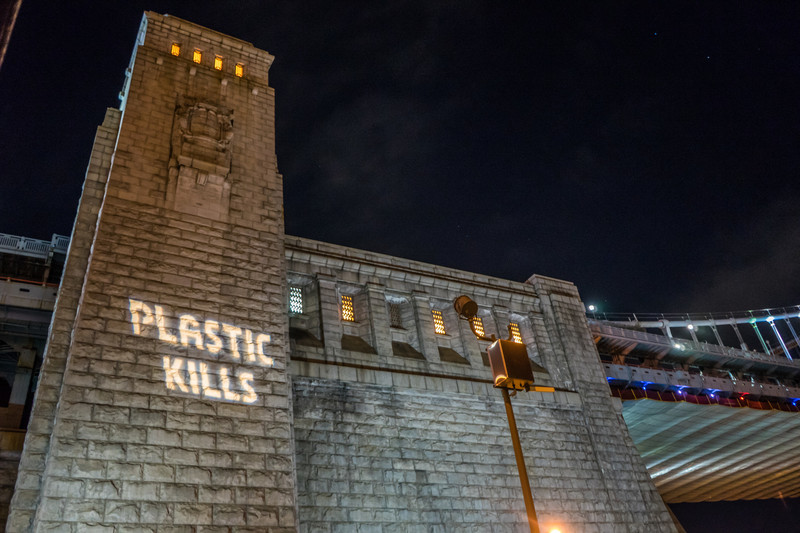 The plan responds to the plastic industry’s aggressive expansion of facilities using the country’s oversupply of fracked gas to make throwaway plastic that fills our oceans, landfills, and landscapes. Petrochemical-plastic projects harm to communities with toxic air and water pollution that worsens the climate crisis.

“President-elect Biden can begin solving the plastic pollution crisis in his first days in office without any help from Congress,” said Julie Teel Simmonds, a senior attorney at the Center for Biological Diversity in a statement. “Implementing this historic plan would protect vulnerable frontline communities and marine life while addressing a key driver of climate change. It’s time to rein in the fossil fuel industry’s insidious plans to keep fracking for plastic and polluting poor communities here and around the world.”

Today’s plan builds on the momentum of the Break Free From Plastic movement and the bill by a similar name. The plan is endorsed by 551 groups, from national environmental organizations to small community groups fighting plastic pollution. 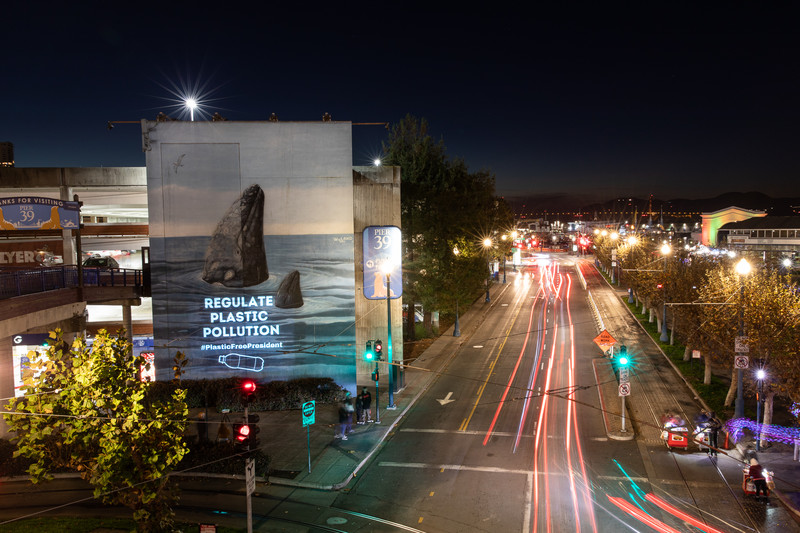 “Plastic production and pollution impacts public health, the environment, and climate, and it has reached crisis levels around the world with the United States as one of the biggest contributors. It is for this reason that Senator Tom Udall, Senator Jeff Merkley, and I introduced the comprehensive Break Free From Plastic Pollution Act this year, and will reintroduce it next year,” stated Rep. Alan Lowenthal. “The Presidential Plastics Action Plan lays out how the incoming Biden Administration can lead on this plastic waste issue and enact real solutions like updating important regulations and greater cooperation with the international community. We are running out of time to deal with this crisis, but our bill and the Presidential Plastics Action Plan are important approaches to put us on the right track moving forward.”

The plan dispels the industry-promoted myth that most plastic can be recycled, citing federal figures that only about 8% of plastic consumed in the United States is recycled. Plastic pollution accumulating in the oceans is predicted to outweigh all the fish in the sea by 2050.

The plan calls for Biden to appoint a Plastic Pollution Czar to coordinate plastic reduction efforts across federal agencies and internationally. It also requests that he directs the Environmental Protection Agency to develop new ways to measure and reduce plastic pollution, and to update and better enforce its decades-old regulations for petrochemical plants that produce plastic.

“Rejoining the international community means not only rejoining Paris, it means joining the global fight against plastics as a partner, not an obstruction,” said Carroll Muffett, President of the Center for International Environmental Law. “President-elect Biden should commit the United States to actively support a new global treaty on plastic pollution; use U.S. trade power to support real development, not plastic polluters; and move quickly to reverse U.S. subsidies and export policies that are accelerating the plastic crisis globally.”

Anti-plastic activists across the country also recorded segments for a new video urging Biden to adopt the plan and become the first #PlasticFreePresident. They also projected anti-plastic messages on significant buildings in Philadelphia, San Francisco, and Washington D.C., among other cities. 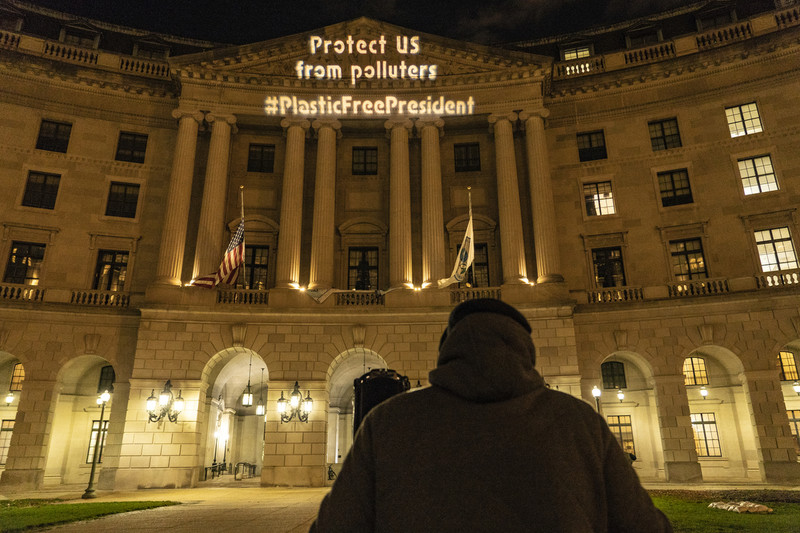 “Everyone in America, regardless of the color of their skin, where they live, or how wealthy their community is, should be able to take a breath or pour a glass of water without ingesting dangerous chemicals and microscopic plastics,” said Senator Merkley. “America was creative enough to invent a million uses for plastic, and now we have to use that creativity to clean up our act and design better alternatives.”

Azulita Project, Beyond Plastics, Break Free From Plastic, Center for Oceanic Awareness, Research and Education, Clean Air Council, Food and Water Watch, and Plastic Pollution Coalition are among the convening partners for the plan.

Tell your members of Congress to protect our oceans and marine life from plastic pollution by voting in favor of a first-of-its-kind recently introduced bill that would phase out certain single-use plastics and shift the burden of plastic waste to the companies producing it. Please sign in support of The Break Free From Plastic Pollution Act, HERE!

Previous articleBreaking! New York Is The Latest State To Offer Plant-Based Options In Hospitals; Washington D.C. & California Have Passed Similar Legislation
Next articleWAN Exclusive: Urgent Help Needed To Rehome 32 Chimps From The Wildlife Waystation To Sanctuaries In The U.S.

Craiova, ROMANIA: Video footage of a small whimpering pup has surfaced and broken many hearts. The abandoned and previously abused dog featured in the...
Read more

New Report Confirms That For The First Time In A Century, California Has At Least Two Wolf Packs Consisting Of 12 Pups

Photos of pups from the Lassen pack in 2017 are from California Department of Fish and Wildlife Two of California’s three existing wolf families, the...
Read more
News

A federal bill that aims to end the private possession of big cats such as tigers, lions, leopards, and pumas as pets, as well as...
Read more
Load more