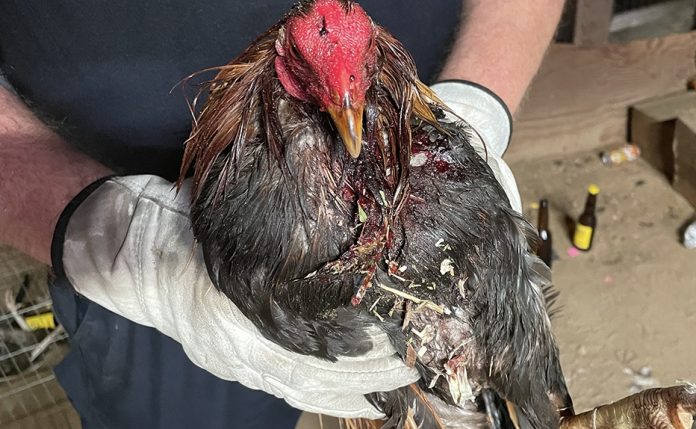 Shockingly, more than 200 people were in attendance to witness the carnage for so-called “entertainment” and gambling purposes. The spectators scattered after deputies with the Riverside County Sheriff’s Department arrived around midnight. 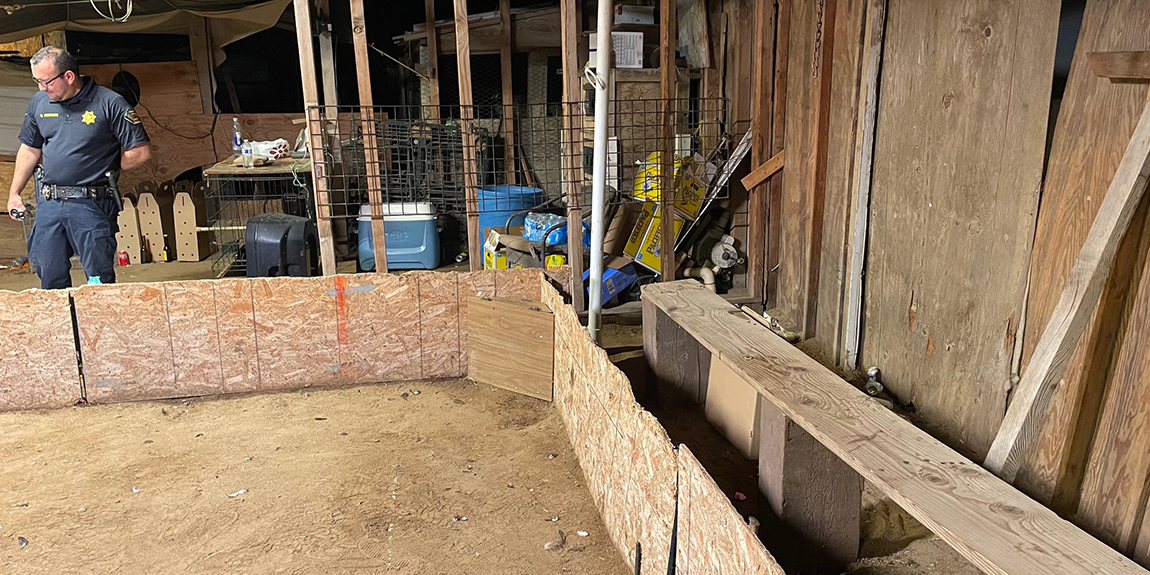 Deputies remained at the location until officers from Riverside County Animal Services gathered and sadly euthanized all of the birds, a process that ended at 6:00am.

According to a statement on the Animal Services website, the birds had to be euthanized because the department “cannot adopt out such birds as they are valuable and they would almost always end up back in a cockfighting ring,” They are not suitable pets.

A yet-to-be-identified man who claimed ownership of the 143 birds and relinquished them to officers was cited for a misdemeanor for possession of fighting blades used in such events. While the case remains an open investigation, Animal Services is likely to seek that felony animal cruelty charges are filed with the Riverside County District Attorney’s office. 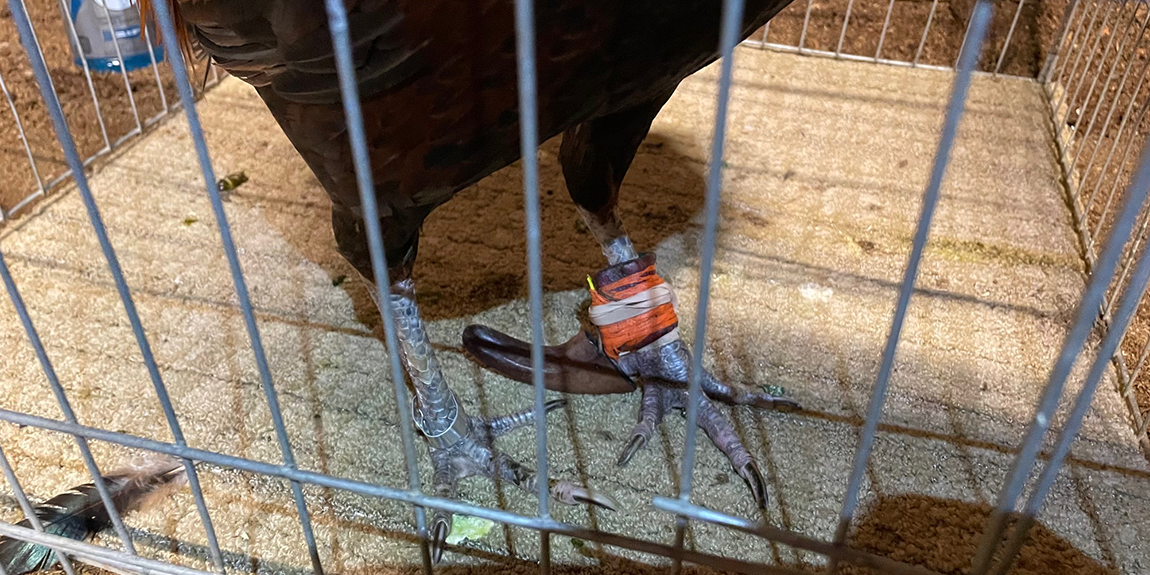 A typical cockfight, which can last several minutes to more than half an hour, involves two or more birds, known as gamecocks, that are placed in an enclosed pit to fight each other until one or both of the birds are dead. The conditions under which these victimized birds are bred, trained, and confined prior to a fight is equally heartbreaking and barbaric.

The Humane Society of the United States (HSUS) is among the organizations that have been working diligently over the years to change the legal landscape for roosters who are victims of cockfighting, but much more needs to be done. 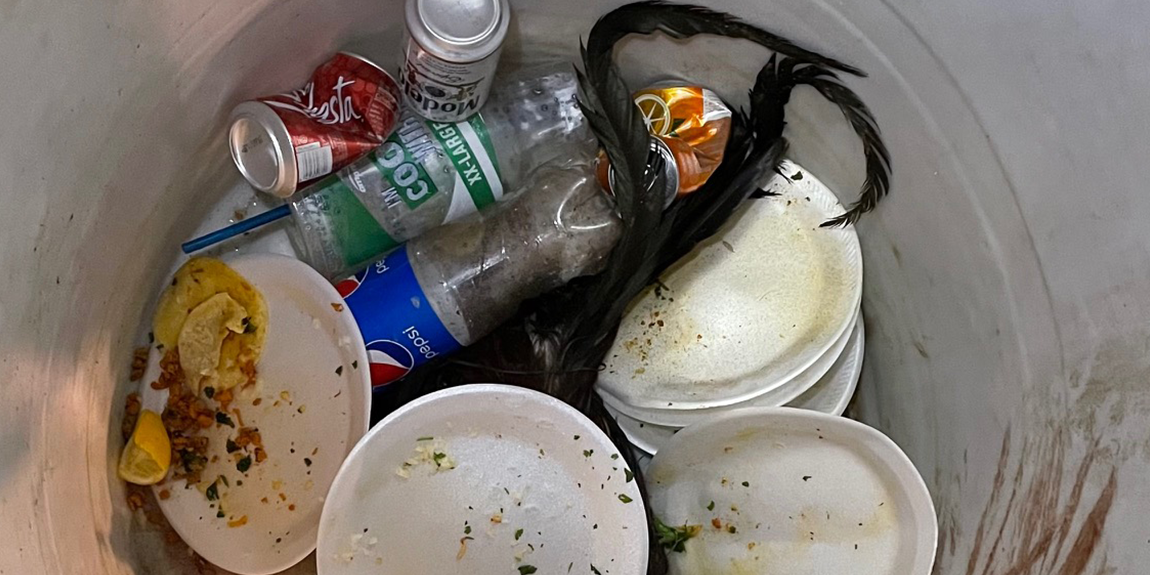 As of 2021, the HSUS states that cockfighting is a crime in the United States and 42 states penalize it as a felony. It is illegal to be a spectator at fights in 43 states, possess or sell birds for fighting in 39 states, and to possess animal fighting paraphernalia in 29 states. Only five states specifically prohibit adults from taking a child to a cockfight, which, unfathomably, occurs often.

Over the past 20 years, the HSUS has worked with Congress and their allies to upgrade the federal Animal Fighting Prohibition Act five times. This includes making it a federal crime to attend a cockfight, bring a child to a cockfight, or transport birds across states lines for fighting, including shipping birds through the U.S. Postal Service. Most recently, the HSUS fought against severe opposition to pass a bill clarifying that the law applies to all U.S. territories.

Heartbreaking News! Virunga Conservationists And Rangers Have Been Killed In The Congo

BREAKING NEWS 💔 We are heartbroken to report that top Virunga Conservationists and Rangers have been killed in the escalating conflict in the Congo. We do...
Read more
International News

Animal welfare groups from around the world, as well as those fighting on the ground to save Zimbabwe's last elephants, are outraged by the...
Read more
News

The Jersey City Council is considering a bill that would ban the use of wild and exotic animals as entertainment. If passed, the city would...
Read more
Load more