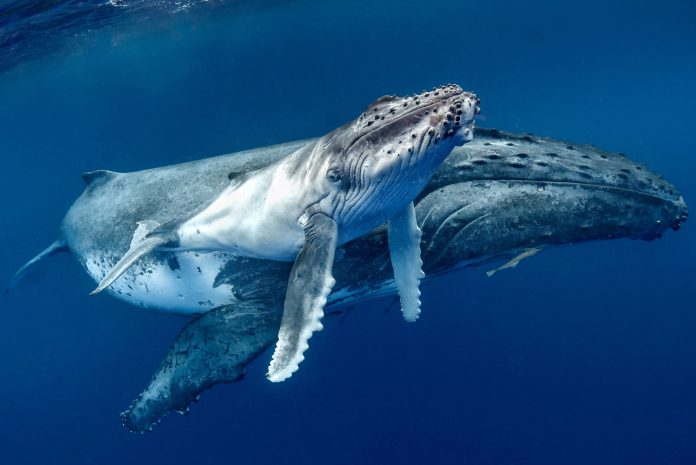 The Center for Biological Diversity, U.S. Department of the Interior, and National Marine Fisheries Service reached an agreement earlier this week that requires the agencies to re-examine the risks and harms to whales and other endangered species from continued oil and gas drilling in federal waters off California.

The new understanding resolves a lawsuit filed by the Center earlier this year following an October 2021 oil spill from a subsea pipeline off Huntington Beach, California, which WAN covered extensively.

“We are glad federal officials have agreed to reconsider offshore drilling’s harms to California’s amazing but vulnerable marine creatures,” Kristen Monsell, oceans legal director at the Center, said in a statement. “Decade after decade, oil spill after oil spill, the federal government has failed to properly examine how offshore drilling threatens endangered whales and other animals. A comprehensive, science-driven analysis should show that drilling off California is just too risky to wildlife and our climate and must be phased out.”

Under the agreement’s terms, the agencies must complete an updated analysis that accounts for new information related to the recent oil spill. They must consider how offshore-drilling activity affects newly designated critical habitat for Pacific humpback whales and consider implementing certain mitigation measures, such as requiring that oil and gas vessels slow down to avoid striking and killing whales and other animals.

The Trump administration completed the existing Endangered Species Act analysis for oil and gas activity off California’s shores in 2017. It was the first consultation on drilling activities off California completed in more than 30 years.

The Trump-era analysis concluded that drilling off the state’s coast would not adversely affect threatened and endangered whales, sea turtles or other species. It based its conclusion on the assumption that an oil spill is unlikely and that if it did occur it would be limited to 8,400 gallons. The Center’s lawsuit highlighted how last year’s oil spill off California, which was several times larger than the Trump-era estimate, renders that whole analysis unlawful.

The Center’s lawsuit also asserted that the existing analysis is not based on the best available science. The analysis failed to consider new information on the threat to whales of being hit by ships engaged in oil and gas activity. It also did not consider how existing oil drilling worsens the climate crisis and affects newly designated critical habitat for humpback whales.

The agencies must complete the new analysis within one year.

BREAKING! Taiji, Japan’s Dolphin Slaughter Is Over For The Season