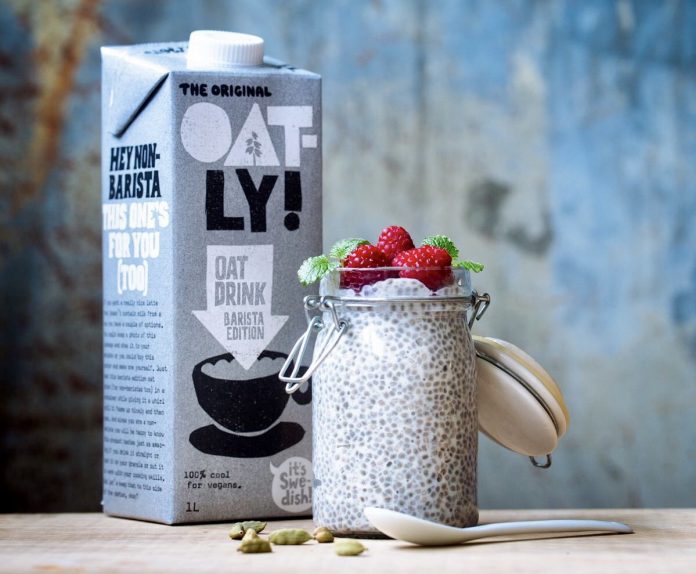 New data released yesterday by the Plant Based Foods Association (PBFA) and The Good Food Institute (GFI) shows U.S. retail sales of plant-based foods have grown 11.4% in the past year, bringing the total plant-based market value to $5 billion. 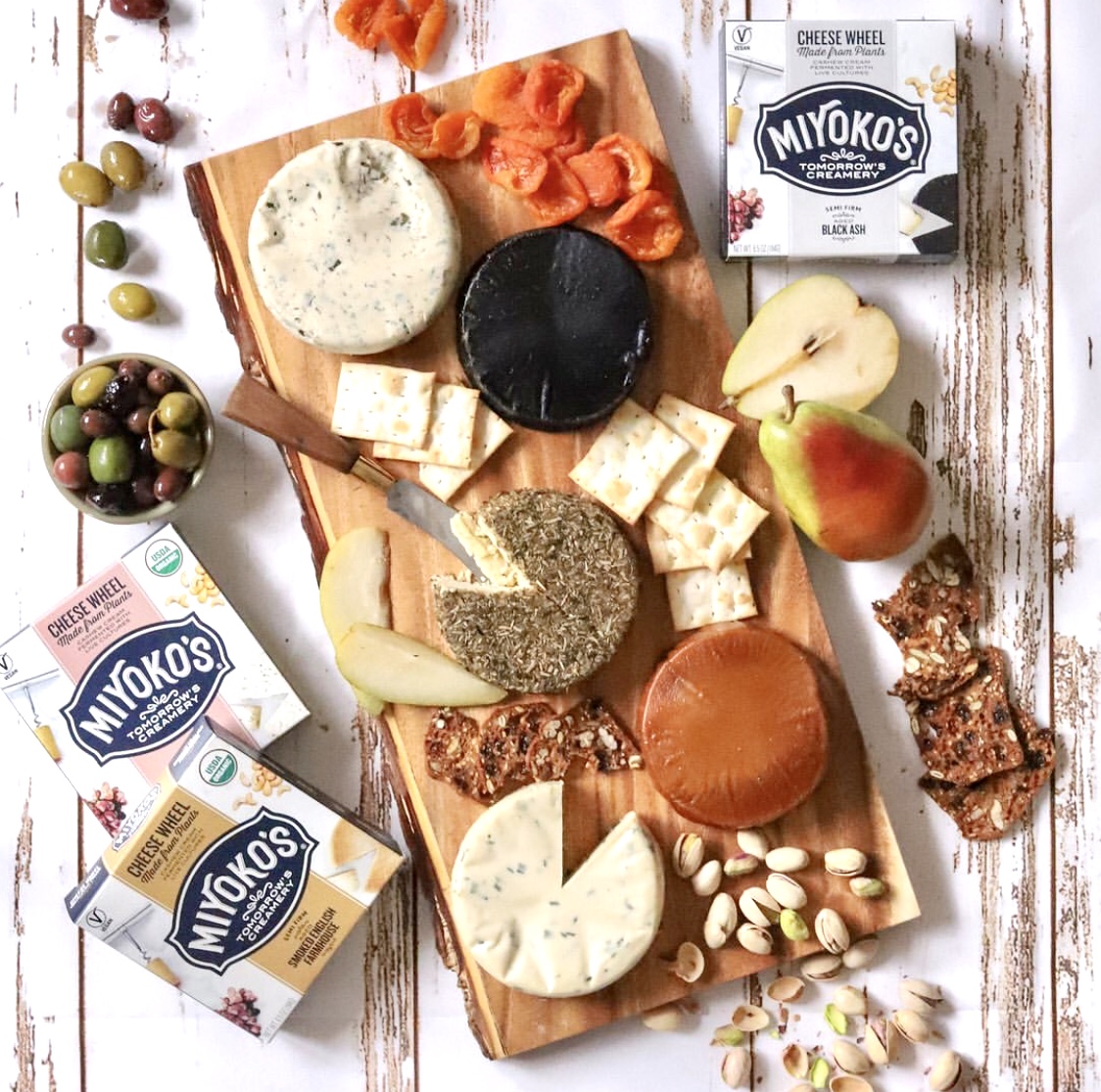 The total U.S. retail food market has grown just 2.2% in dollar sales during this same period, and was flat in unit sales, showing that plant-based foods are a key driver of growth for retailers nationwide. This data covers the total grocery marketplace and was commissioned from SPINS, a wellness-focused data technology company and leading retail analytics provider. 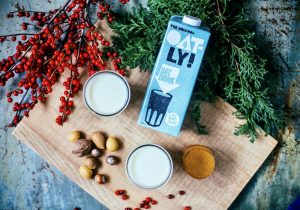 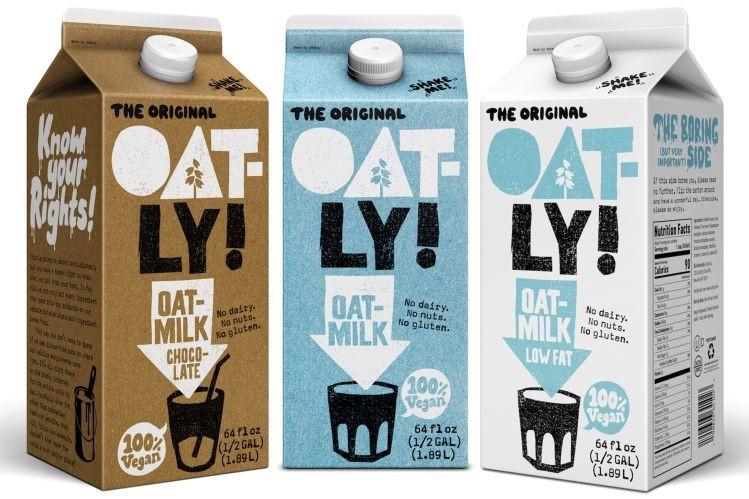 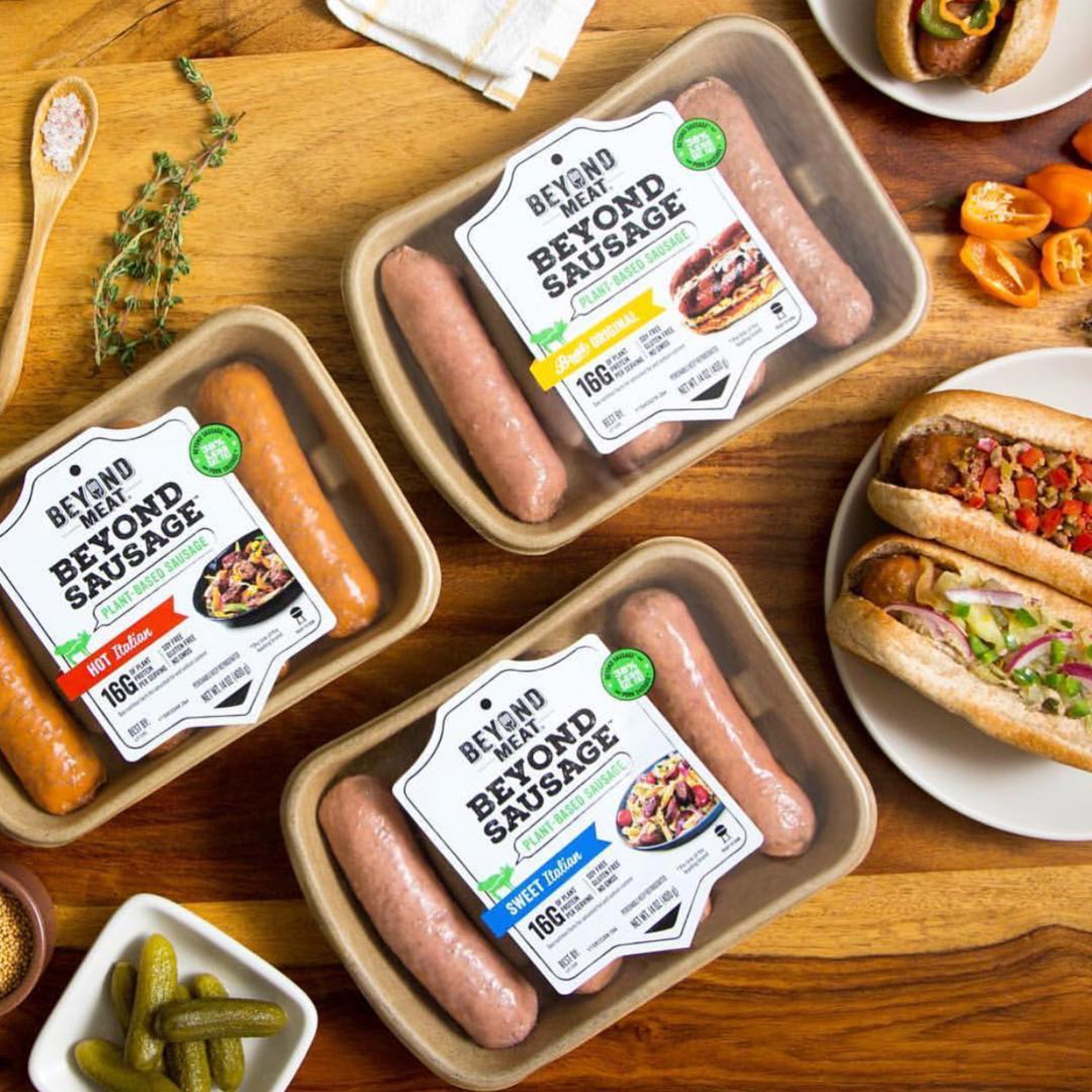 “Plant-based foods remain a growth engine, up 29% over the last two years,” PBFA Senior Director of Retail Partnerships Julie Emmett said in a statement.  “Growth is fueled by innovation in categories across the store and retailers are responding by expanding shelf space to satisfy the rapidly expanding consumer base seeking more plant-based foods.” 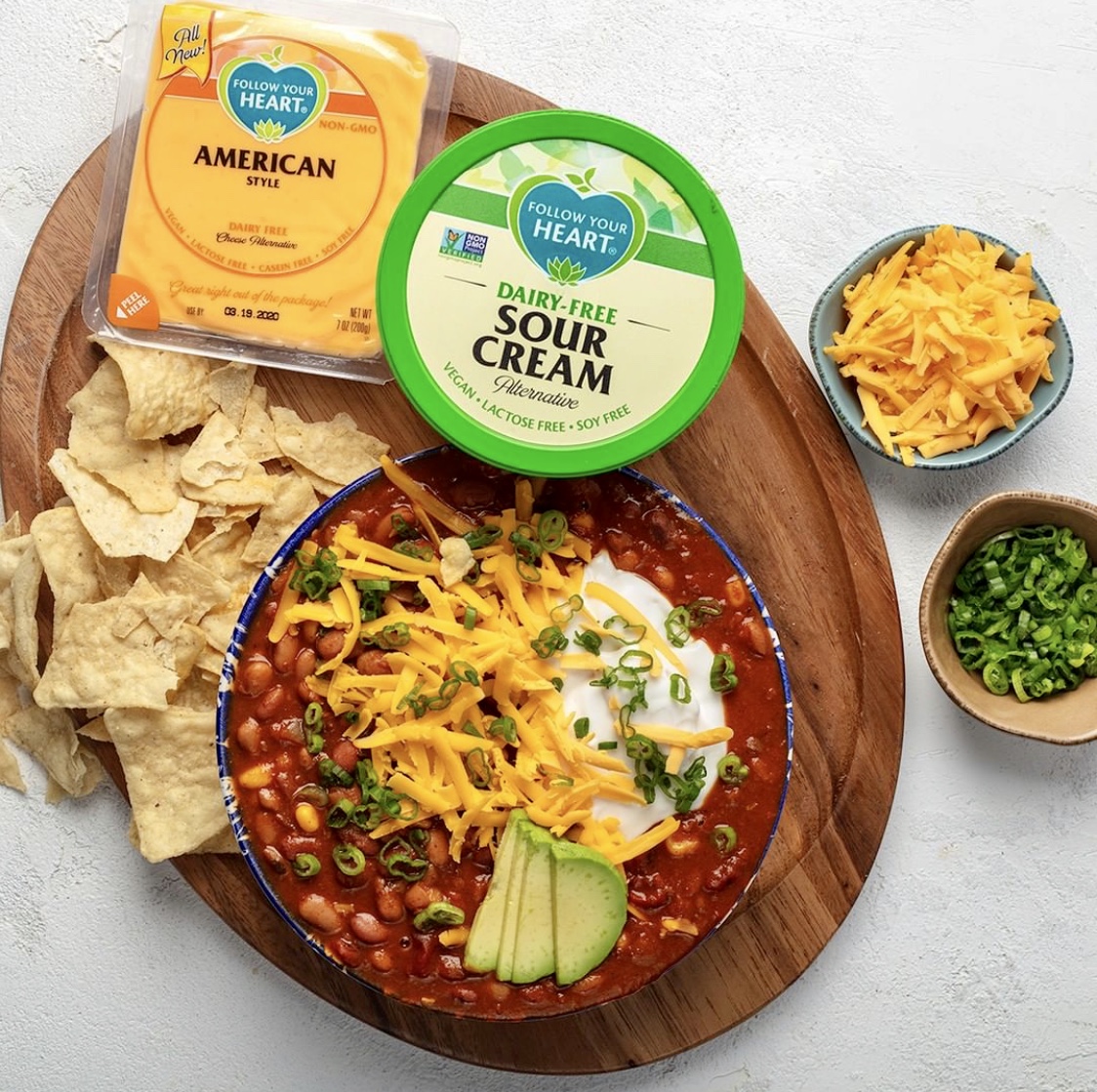 Emerging plant-based dairy categories are growing even faster as more households are introduced to new plant-based dairy items, while sales of many conventional animal-based products are stagnate or have declined.

Eastern lowland gorillas can only be found living in the Democratic Republic of the Congo; but sadly, the remaining gorilla population that lives there...
Read more

Victory! New York Becomes The 10th State In The U.S. To Ban The Sale Of Cosmetics Tested On Animals

Harry Styles Changes The Game To Save Whales At SeaWorld

One Direction's Harry Styles has a soft spot for marine mammals and has become a big advocate to try and put an end to...
Read more
Load more