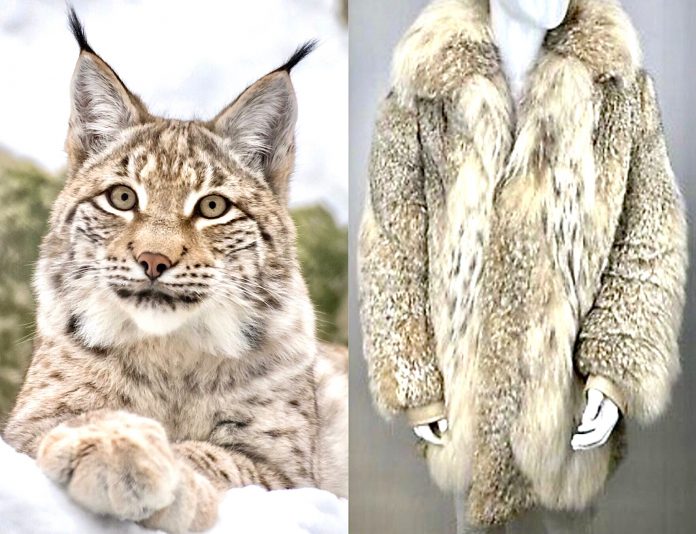 One of the world’s most prolific global luxury groups, Kering, has announced that it will eliminate the use of animal fur in all of its fashion houses beginning with their Fall 2022 collections.

Yves Saint Laurent and Brioni are among the last of Kering’s design houses that will be adopting the fashion conglomerate’s new comprehensive fur-free policy. Kering is also the parent company of Balenciaga, Bottega Veneta, Alexander McQueen, and Gucci, which was the first to go fur-free in 2017.

In 2019, Kering formalized and published a set of animal welfare standards that will continue to be applied pertaining to animal fibers and materials.

“The time has now come to take a further step forward by ending the use of fur in all our collections. The world has changed, along with our clients, and luxury naturally needs to adapt to that,” François-Henri Pinault, Chairman and CEO of Kering, said in a statement this morning. “When it comes to animal welfare, our Group has always demonstrated its willingness to improve practices within its own supply chain and the luxury sector in general.”

As stated on the Kering website, “It is no longer possible to conceive of luxury as anything but sustainable and perceptive of the society and the environment to which it is committed in the long term. More than ever before, Kering cares about its impact on the planet, on climate change, and natural resources.”

“The announcement comes at a time when the majority of fashion brands and retailers have moved away from fur opting instead for cruelty-free alternatives that are better for animals and the planet,” noted the Humane Society, which called the decision “a significant blow to the declining fur trade.”

As previously reported by WAN, in 2021, Israel became the first country to ban fur sales and the British government is also considering a fur import and sales ban in the coming months. Ann Arbor, Michigan, and Weston, Massachusetts, also banned fur sales this year following the California ban in 2019.

In a commendable move that should serve as an example to airlines everywhere, Cargolux announced yesterday that it has decided to place a ban...
Read more
!! Coronavirus

The CITES (CoP17) Conference will be running from September 24th to October 5th. The Convention on International Trade in Endangered Species of Wild Fauna and...
Read more
Load more