China’s Ministry of Agriculture States That Dogs Are Pets and Not Livestock, Giving Hope To An End To The Dog Meat Trade

China’s Ministry of Agriculture and Rural Affairs has for the first time ever explicitly stated that dogs are companion animals and not “livestock,” in what could potentially be a game-changing moment for Chinese regional governments to follow the lead of Shenzhen city and ban the eating of cats and dogs, says long time anti-dog meat campaigners Humane Society International. 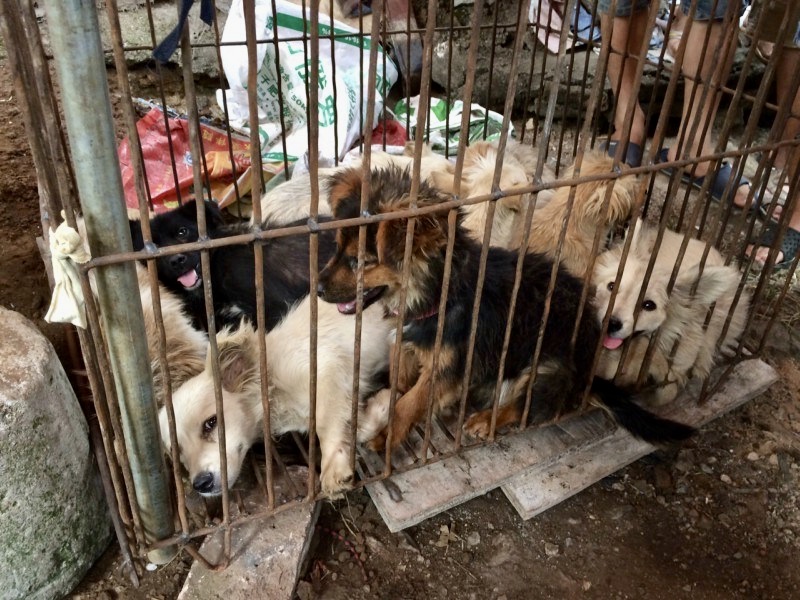 The draft document of the National Catalogue of Livestock and Poultry Genetic Resources was published by the national government on April 8th, which is currently accepting input from Chinese animal protection groups on the policy. It provides a list of animals considered “livestock” including pigs, ducks, chickens, and others, but omits dogs and cats. The livestock list proposes the only species that can be traded for meat, and the Ministry provides the first ever explanation for their omission, saying in a statement:

Dogs and cats have never been listed as “livestock” before, but the national government in China has never officially commented on their omission until now. Coming so soon after the city of Shenzhen became the first city in mainland China to ban the consumption of dogs and cats, Humane Society International is hopeful that this could signal a critically important shift in China’s desire to see an end to the dog and cat meat trade.

Dr. Peter Li, China policy specialist at Humane Society International, said: “This is the first time we’ve ever seen China’s national government explain that dogs are companion animals. Recognizing that dogs hold a special bond with humans is an essential first step towards eliminating the consumption and trade in dog meat. This could be a pivotal moment that provides encouragement for other cities across the country to follow Shenzhen’s lead to ban the eating of dogs and cats.

“Companion animals have never been part of China’s culinary mainstream, and certainly most people in China want an end to the theft of their companion animals for a meat trade that only a small percentage of the population indulge in. Tens of millions of dogs and cats every year, mostly stolen pets, suffer for the meat trade which is almost entirely fuelled by crime, and perhaps most significantly right now, poses an undeniable human health threat with the risk of diseases such as rabies and cholera.” 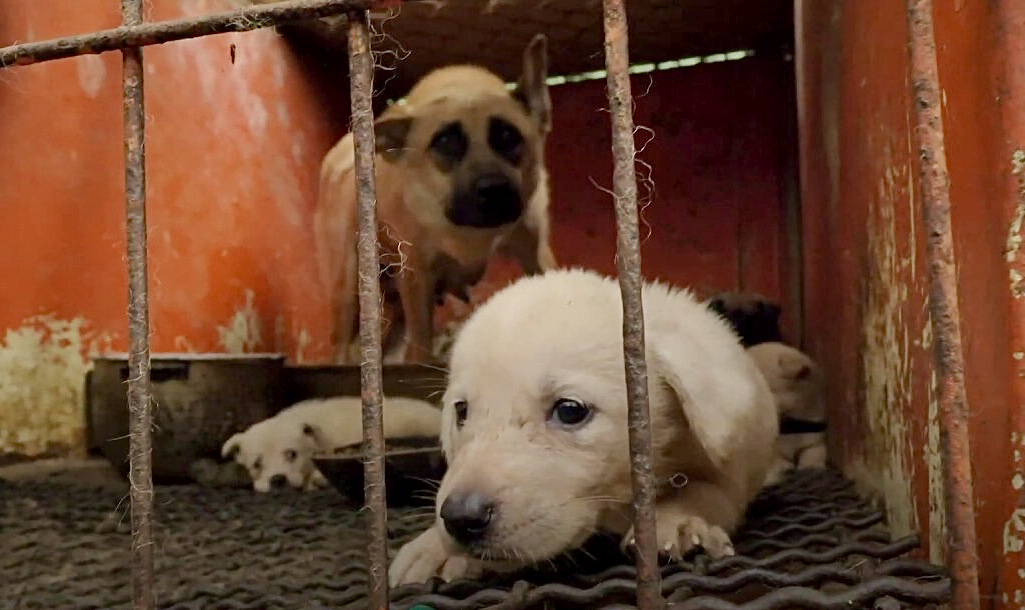 Dr. Teresa Telecky, Vice President of Wildlife at HSI, said: “Listing wild animals, including foxes and raccoon dogs, as ‘special livestock’ is concerning. Rebranding wildlife as livestock doesn’t alter the fact that there are insurmountable challenges to keeping these species in commercial captive breeding environments, and that their welfare needs simply can’t be met. In addition, there’s clear evidence that some of these species can act as intermediate hosts of viruses, such as COVID-19, which is why we’re urging governments around the world to stop trading in wildlife.”

Emanuel Exports In Australia Is Responsible For The Deaths Of Thousands Of Animals; Sign Petition To Ban Company From Live Exports Now!

A well preserved 42,000-year-old baby Woolly Mammoth was found in Russia in May 2007, she recently arrived in Hong Kong to educate the public...
Read more
Load more