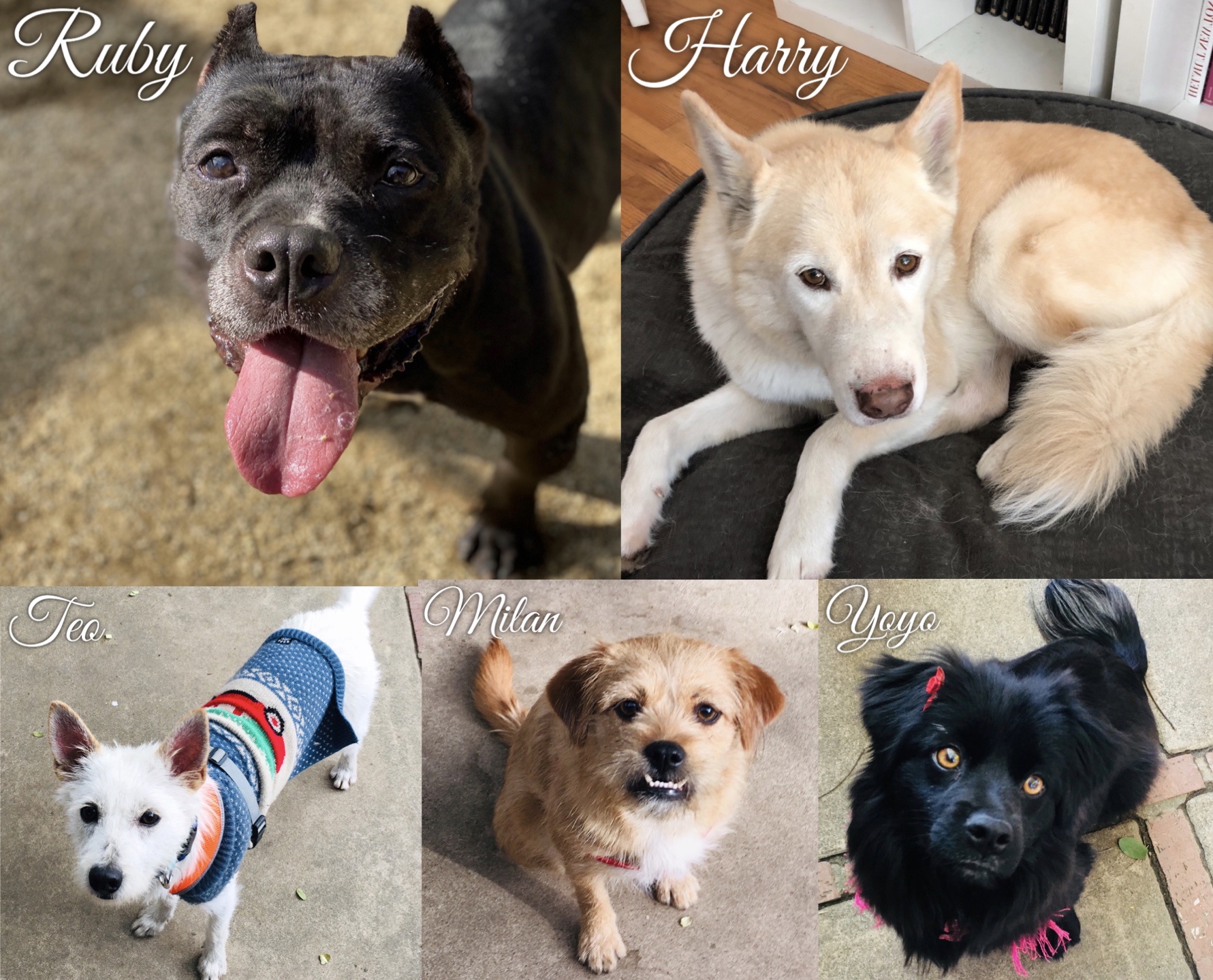 Meet Some Loving Adoptable Dogs Who Are Looking For Their Forever Homes; Here Are WAN’s Rescues Of The Week!

Peace 4 Animals is excited to bring Animal Rescue Mission (ARM) on board as their official rescue partner to save the lives of dogs and cats from high-kill shelters in California and throughout the United States, as well as to rescue animals from the rampant dog meat trade throughout Asia.

Below are some of this week’s loving adoptable dogs who have been saved by ARM’s amazing animal rescue team and are in need of finding their forever homes. 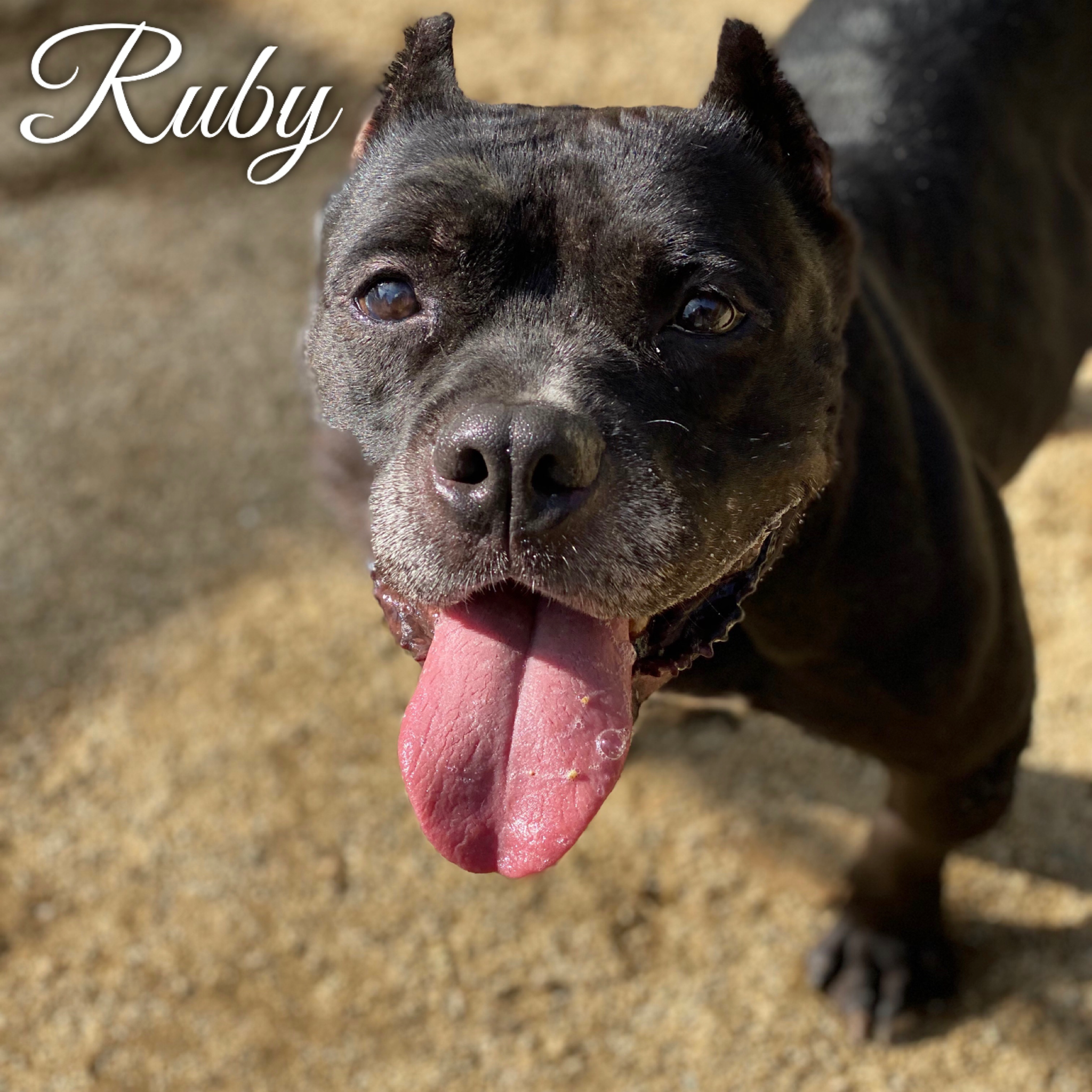 Behavior: She would do best in a home with dogs her size or larger, a calm environment preferred. Loves walks and cuddles.

Story: Horrifically, Ruby was used as a breeding dog. Once she was no longer able to produce puppies, she was dumped. She ended up on the kill list at North Central Shelter in Los Angeles, but thankfully Animal Rescue Mission saved her before it was too late. 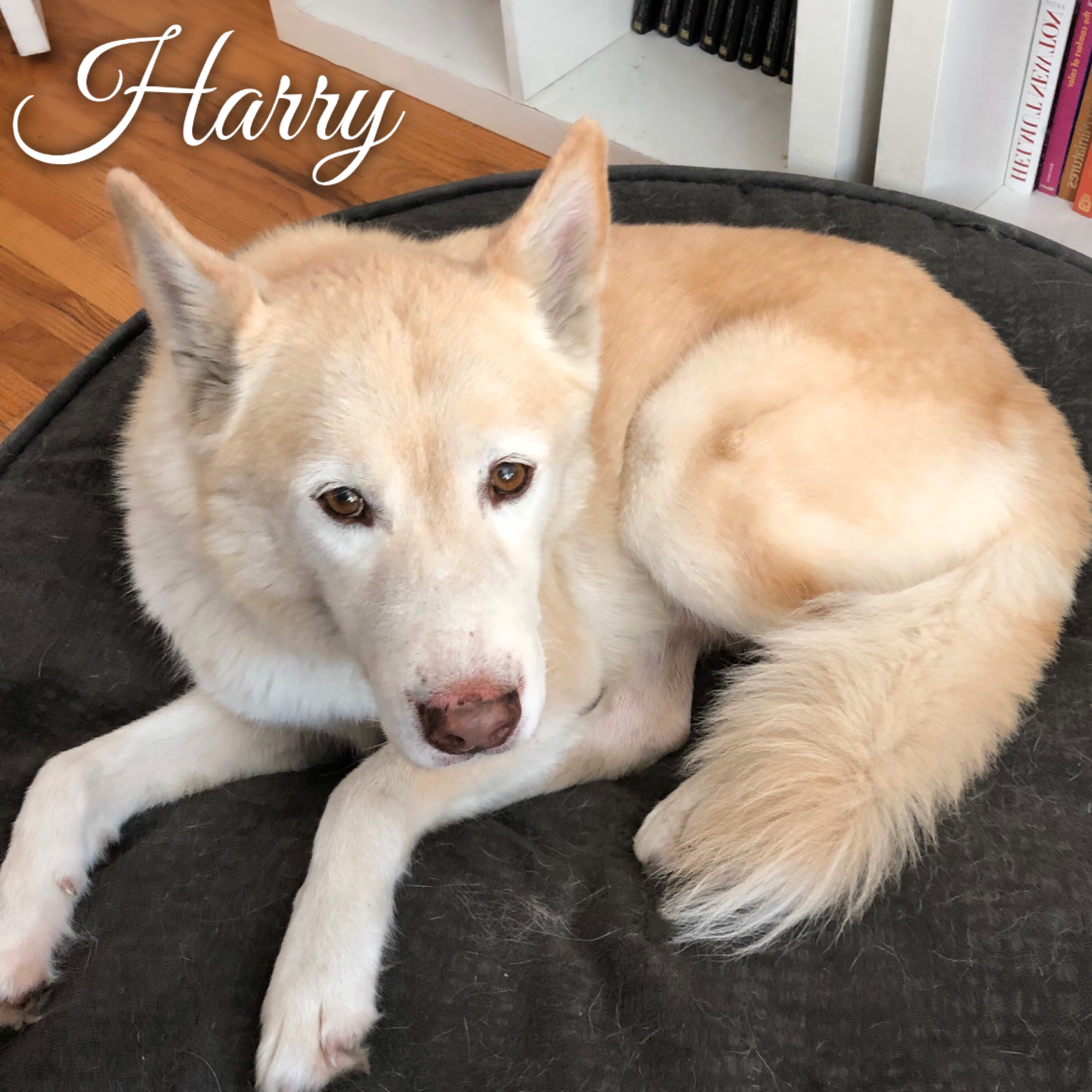 Behavior: While he needs time to trust people initially after meeting them, he is a total sweetheart once he warms up to you.

Story: Harry was rescued from a terrible life where he was tied to a pole 24/7 in a warehouse. 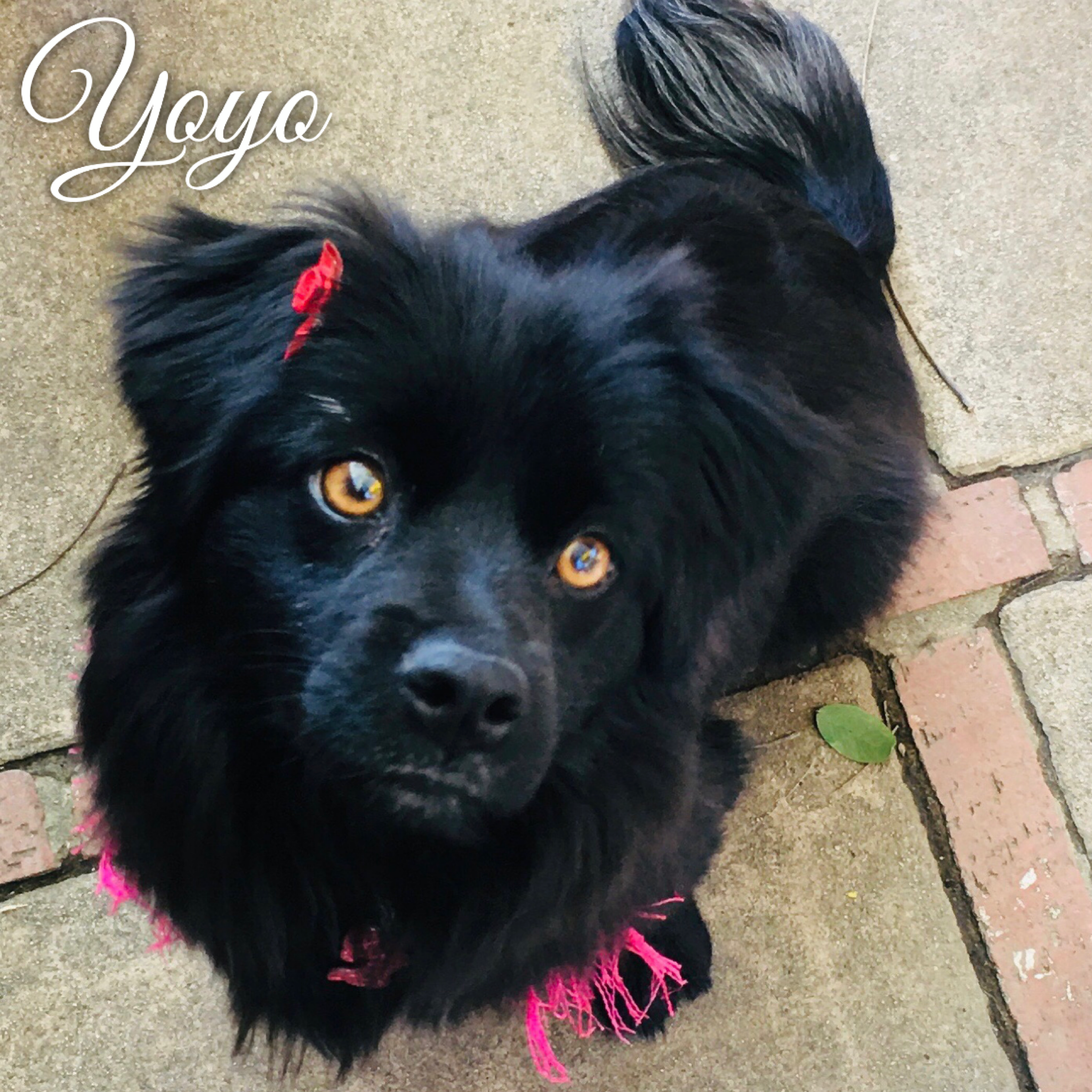 Behavior: Shy, sweet, loving, and gentle. She does not bark and is house trained. Fully vaccinated, micro-chipped, and fixed.

Story: Yoyo was rescued under the ancient ruins of Beijing, China. 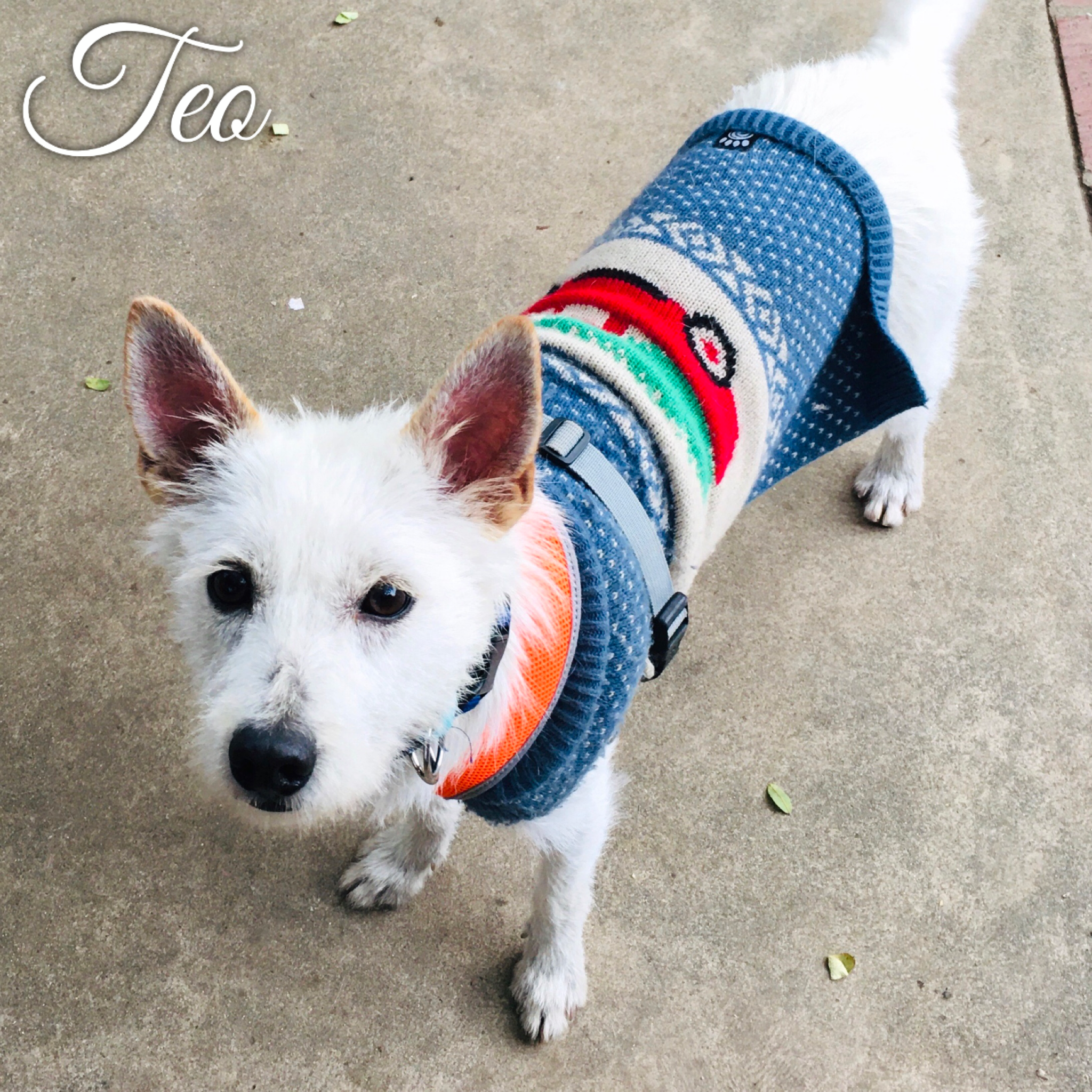 Behavior: He is still a bit shy but very loving and great with other dogs, cats, and calm kids. Fully vaccinated, microchipped, and fixed.

Story: Teo was rescued from a construction site with his six siblings and mom. They are all in Los Angeles and have been adopted out, except for Teo. Teo has been through a lot and needs a loving forever home. 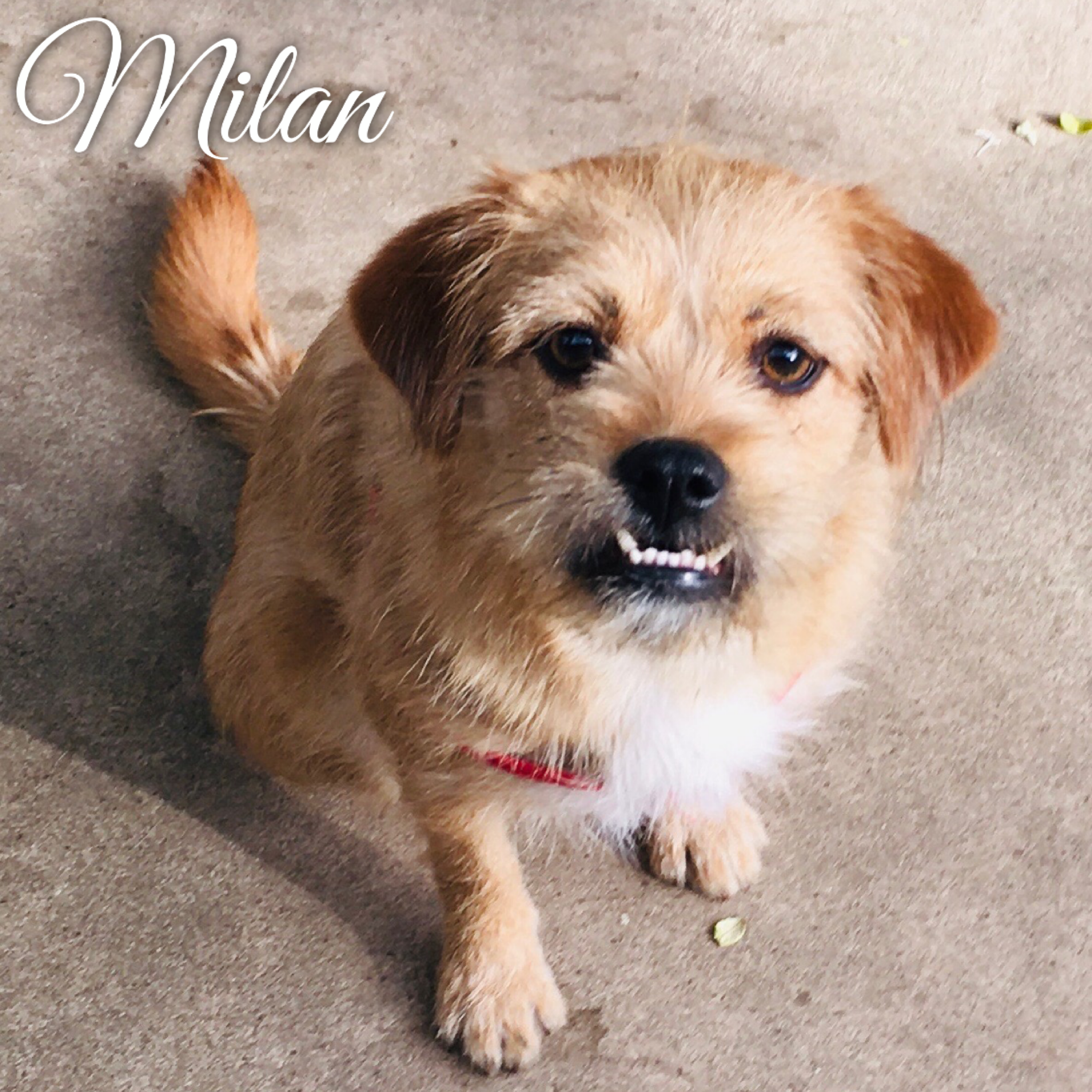 Behavior: Milan is very sweet, calm and is not a barker. She is fully vaccinated, microchipped, house trained, and fixed.

Story: She was rescued on the streets of China all by herself.

If you are interested in adopting any of these beautiful rescues, please email:

The Animal Rescue Mission, is a 501(c)(3) non-profit that focuses on rescuing homeless and abused dogs, cats, and farm animals in Los Angeles and surrounding areas. They also work to save animals from the rampant dog meat trade throughout Asia. They have outreach programs for local schools and communities to spread awareness about how everyone can help to reduce the suffering of all animals.

California Assemblywoman Lorena Gonzalez of San Diego is joining Social Compassion in Legislation and the Center for Biological Diversity in calling for a statewide...
Read more
International News

Signatures Needed To Ask The U.K. Government Not To Punish Good Samaritans For Saving Dogs Locked In Hot Cars

July 2019 was the hottest month ever recorded on Earth. It's predicted that more record breaking months are ahead. Our pets are even in danger of overheating when...
Read more
International News

47 Dogs And Cats Have Been Rescued From Iraq And Adopted By U.S. Military Service Members That Were Deployed Overseas & Their Families