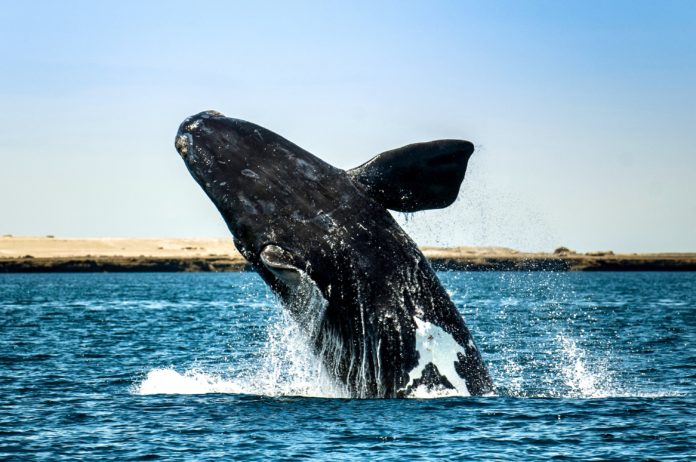 The North Atlantic Right Whale has been moved from Endangered to Critically Endangered on the recently updated IUCN Red List of Threatened Species.

Sadly, the revised classification comes after fewer than only 250 North Atlantic Right Whales were estimated to be alive at the end of 2018, the total population having declined by approximately 15% since 2011.

This decline is being driven by a combination of increased mortality due to entanglement in fishing gear and vessel strikes, and a lower reproduction rate compared to previous years. Of the 30 confirmed human-caused deaths or serious injuries of North Atlantic Right Whales between 2012 and 2016, 26 were due to entanglement.

“The dramatic declines of species such as the North Atlantic Right Whale included in the IUCN Red List update highlight the gravity of the extinction crisis,” said Dr. Jane Smart, Global Director of the IUCN Biodiversity Conservation Group in a statement.

Climate change also appears to be exacerbating the threats to North Atlantic Right Whales. Warmer sea temperatures have likely pushed their main prey species further north during summer, into the Gulf of St. Lawrence, where the whales are more exposed to accidental encounters with ships and also at high risk of entanglement in crab-pot ropes.

Previous articleBreaking! Oprah & Jay Z Among New Investors In Oatly’s $200 Million Funding Round Further Boosting The Plant-Based Movement
Next articleConfusing Court Decision Upholds California’s Foie Gras Ban But Will Allow Out Of State Purchases To Be Shipped To Customers In The State

Frosty the horse is one of the 11 tragic cases of animal cruelty that’s on SPCA New Zealand’s new List Of Shame. Frosty had...
Read more
Load more