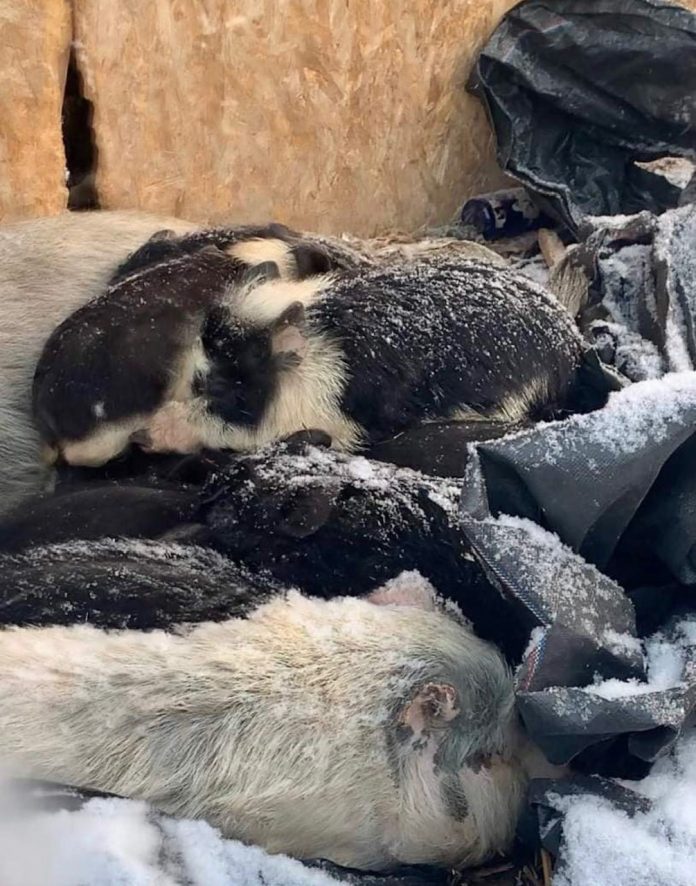 After receiving a tip over the weekend about an alleged animal hoarding situation in Colorado that included starving pigs left outside in freezing conditions, WAN did some research and uncovered an abhorrent case of animal cruelty.

Sadly, the complex case involves a group of 20 farm animals and others that are innocent victims of severe cruelty and neglect, allegedly under the care of Halina Morley and Laurel Burchell.

One of the reasons this case is unlike most animal hoarding cases, is the small ‘manageable’ number of animals on the property. There are far more pressing issues involved in this case which local police and authorities have been investigating. 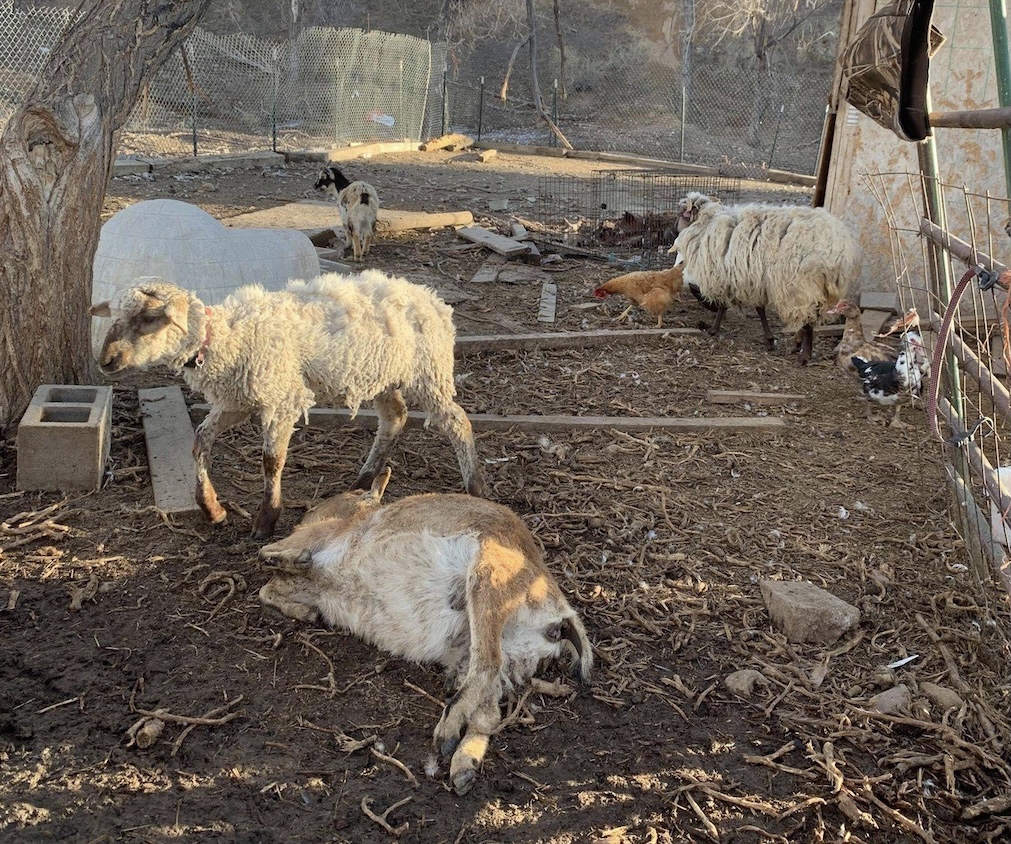 Yesterday morning, WAN had the opportunity to speak with the Founder and President of the nonprofit, Denkai Animal Sanctuary, Floss Blackburn, who was first alerted to this situation by Mary Stevens, the 80-year-old owner of the property located in Weld County, Colorado. Stevens leased a small portion of her land to Morley and Burchell, where they keep their animals.

As noted by Blackburn, Stevens is trying to evict her tenants and issued a call for help. Blackburn visited the property on February 3rd  and found the animals enduring subzero temperatures without proper bedding, food or water. Potbellied pigs, sheep, goats, chickens, ducks, a rabbit, and a dog were among the live animals Blackburn noticed suffering on the property among those that had already perished. 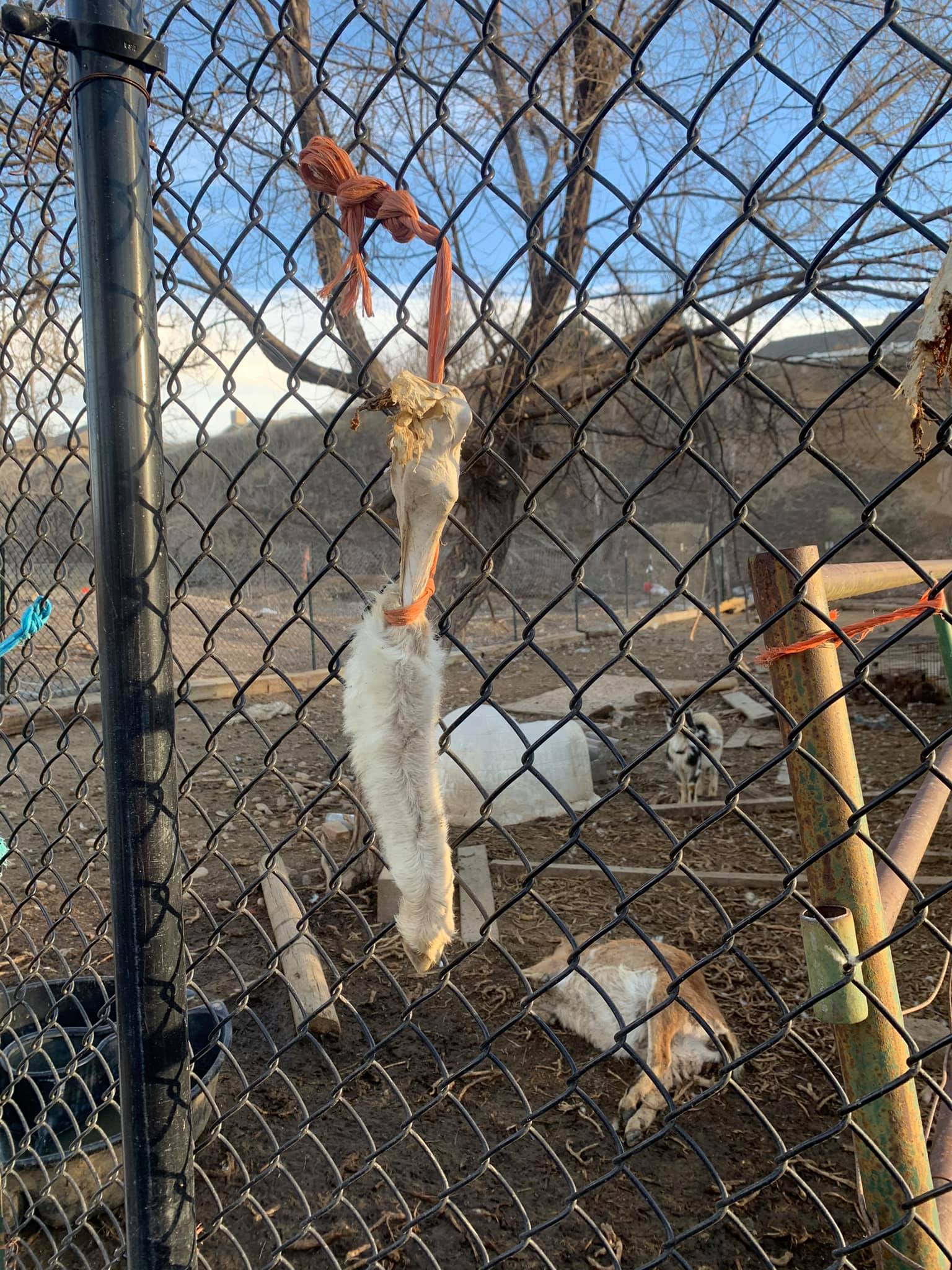 After finding the horribly neglected animals, Blackburn contacted authorities who reportedly stated that there was no evidence of wrongdoing. Blackburn then called Zachery Vaughn, an animal control officer with the Weld County Sheriff’s Office to request that they perform a necropsy on the dead animals because then they would have the evidence they needed.

The request was denied.

According to Blackburn, who stressed that animal welfare laws in Colorado are severely lacking, Vaughn explained that, “Morley is keeping the care for these animals at just barely the minimum allowed per the statutes, therefore there was nothing that the sheriff’s department could do other than continue to monitor the situation.”

“The bare minimum is not enough for animals to survive,” a frustrated Blackburn told WAN. 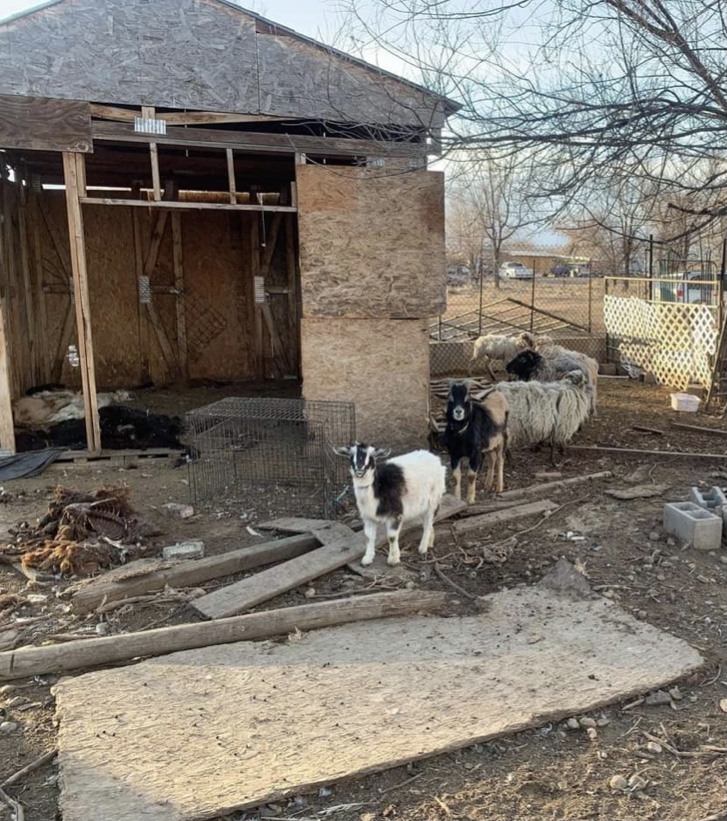 WAN also reached out to Joe Moylan, a Weld County Sheriff’s Office spokesperson about the situation and what can be done to save the animals on the property. Moylan stated that they have been investigating this situation for two weeks and recently went to the property but could not find any violations to warrant an animal cruelty charge.

“We considered seeking a warrant,” Moylan told WAN, further explaining that they “called in the state vet who said nothing was wrong.”

It seems as through so much is wrong in this case. Blackburn explained to WAN that people who were present during the visit told them that “the vet did not put hands on the animals to do an accurate assessment.”

The Weld County Sheriff’s Office has reportedly been flooded with calls and e-mails from individuals and rescuers trying to help. Yet, they continue to claim that the law has their hands tied in reference to seizing and providing safe care for the animals.

Unfathomably, as per a statement released by Denkai Animal Sanctuary, the Weld County Sheriff’s Office has reportedly also made it clear that individuals trying to help these animals by bringing food, providing water, posting about going onto the property, and calling in ‘false reports’ in regards to the well-being of these animals, will receive citations and can be arrested. 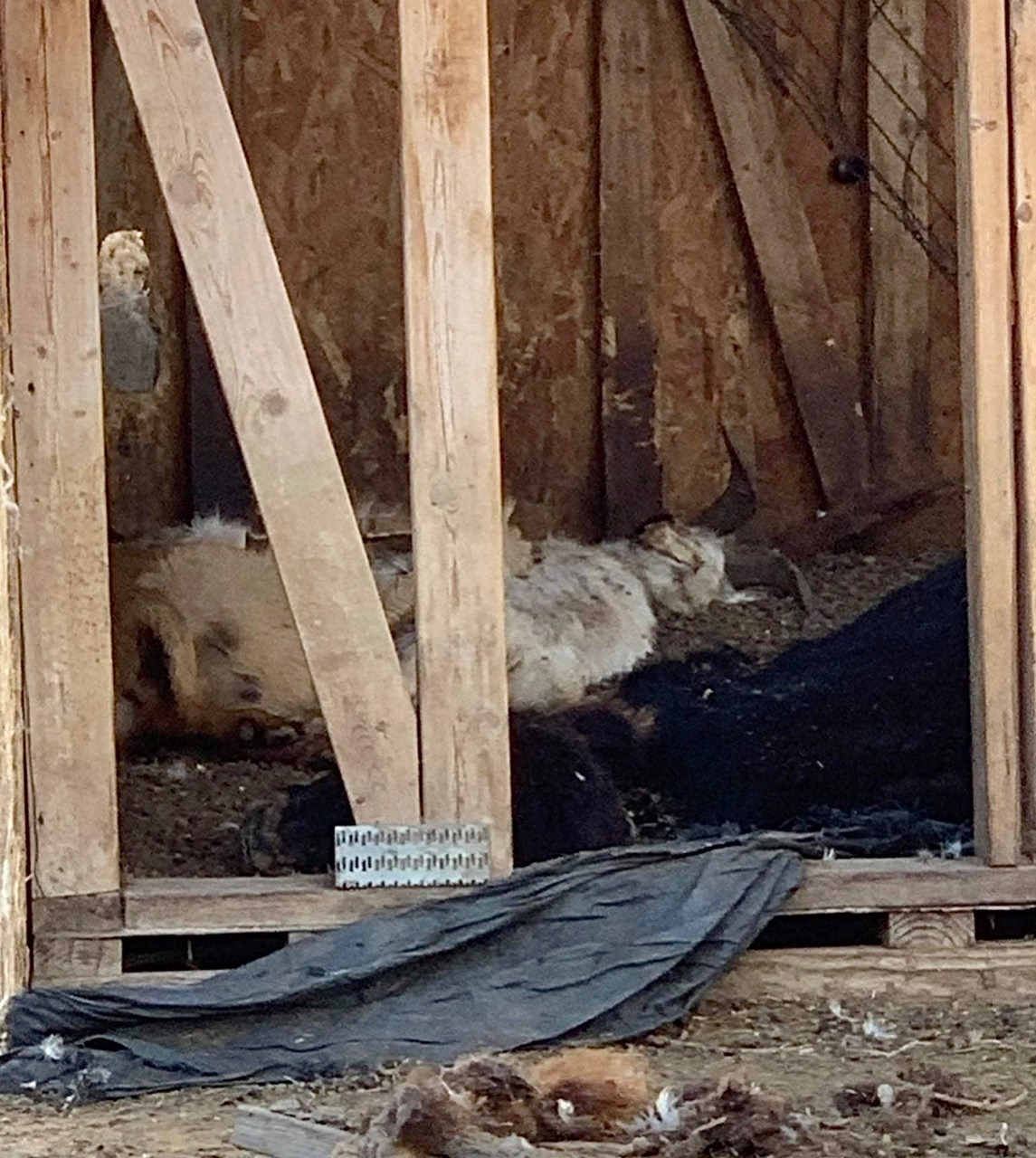 “The bottom line with this situation is that laws do not sufficiently exist to protect farmed animals from situations such as this. The minimum standard is not enough to keep these animals alive and will ultimately fail them, allowing repeat offenders to get away with continued neglect and abuse,” stated Denkai Animal Sanctuary.

Denkai Animal Sanctuary created a fundraiser to help the animals in need HERE!

More Than 170 Cats Have Been Rescued From Severe Neglect In Crystal Springs, Mississippi

Photos by Meredith Lee/ HSUS The Humane Society of the United States (HSUS) is assisting the City of Crystal Springs with the rescue of approximately 170...
Read more

Reward Tops $10,000 To Find The Coward Who Shot One Of Yellowstone’s Beloved White Wolves

Heart of the Wild Yellowstone The search is on for the person or persons responsible for the tragic death of White Lady who was one...
Read more
News

In COP26 climate summit's first major deal, the leaders of more than 100 countries that account for more than 86% of the world’s forests have announced their...
Read more
News