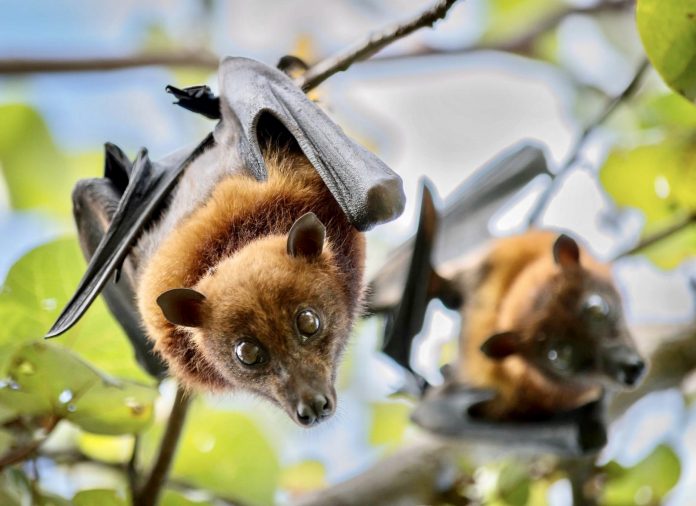 As the spread of the deadly Coronavirus is currently affecting much of mainland China leaving more than 420 people dead, Chinese authorities recently announced a nationwide ban on the wildlife trade in markets, supermarkets, restaurants, and e-commerce platforms.

The announcement comes amid rising speculation that the deadly coronavirus arose within a market in the City of Wuhan that was illegally selling wildlife. The cramped, highly unsanitary conditions under which wild animals are illegally traded and sold for human consumption in such markets is known to create the ideal conditions for viruses to mutate into particularly virulent forms, with the potential to cross the species barrier to humans, sometimes with fatal consequences.

Experts with the World Health Organization (WHO) say there’s a high likelihood the new coronavirus came from bats. But it might have made the jump to a currently unknown animal group before humans could be infected.

The World Health Organization has made it clear that there is no evidence that dogs or cats can be infected with the Coronavirus. Due to false rumors, some Chinese residents have begun killing their pets, mistakenly believing that they can contract the virus from them.

In late 2002, an outbreak of SARS was later shown to have been associated with the illegal trade and sale of civet cats in southern China. Suspicions that the civet cat trade was the origin at the time led to a clampdown on all trade in civet cats and sadly the culling of thousands of animals.

Although we applaud the Chinese government for the temporary ban on the wild animal trade, we urge the government to make this a permanent ban. Not only would that save countless of innocent animals, it would help prevent situations like this in the future.

Breaking! Animals Asia Rescues A Bear Named Cotton Blossom That Was Held Captive In A Barren Cage For Over 14 Years In Vietnam

Photos by: Animals Asia For over 14 years, a bear that Animals Asia has named Cotton Blossom was held captive in a barren cage, robbed...
Read more
News

Breaking! Incredible Rescue Of An Endangered Sumatran Orangutan That Was Released Back Into The Wild On July 4th

Some uplifting news happened this weekend when a 13-year-old female Sumatran Orangutan was released back into the wild in North Sumatra on July 4th. The...
Read more
Breaking News