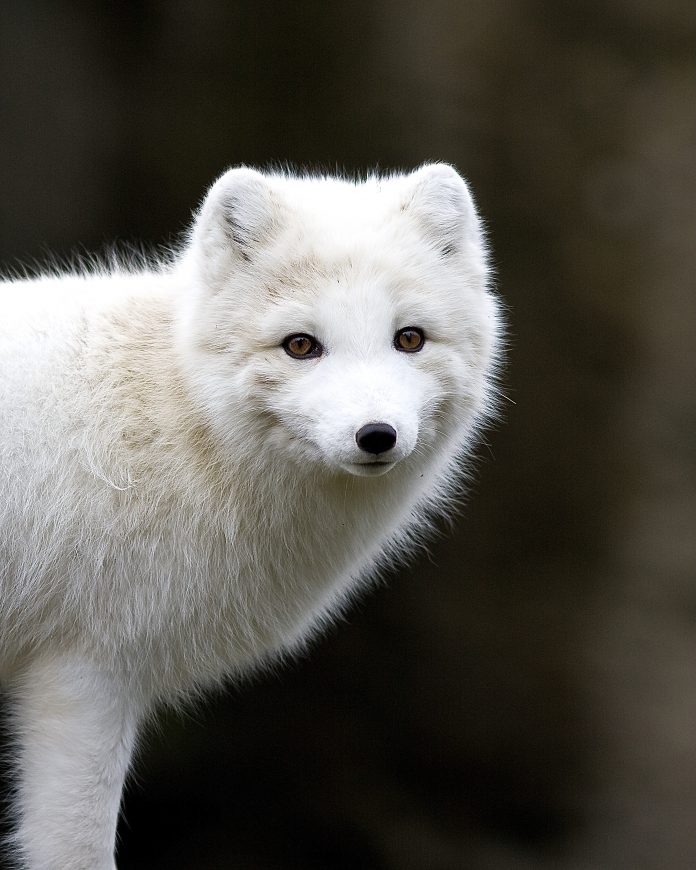 Estonia took an important step towards banning fur farms recently when a draft for the amendment of the Animal Protection and Nature Conservation Act passed the first reading in the Riigikogu, the Parliament of Estonia. The bill reportedly provides a phase-out period until 2023.

“We are very happy that the members of Riigikogu made an animal-friendly decision and did not reject the bill,” Regly Johanson, a board member of the animal advocacy organization Loomus, said in a statement. Johanson also called the decision historic and important because the bill to ban fur farms in the country has never before passed the first reading.

The animal welfare organization Anima International shared on its Facebook page that the Polish Senate also approved a bill to ban fur farming that includes amendments.

“Next, the bill will return to the lower parliament for the amendments to be approved. Then, the President needs to approve the bill, at which point, if all goes well, the bill will become law,” the organization noted in the post. “Poland is the third largest producer of fur in the world. A ban on fur farming here would strike a huge blow to this cruel industry.”

Italian luxury fashion house Prada Group - and all its brands, including Prada, Miu Miu, Church's, and Car Shoe - has announced it will no longer use...
Read more
Industry News