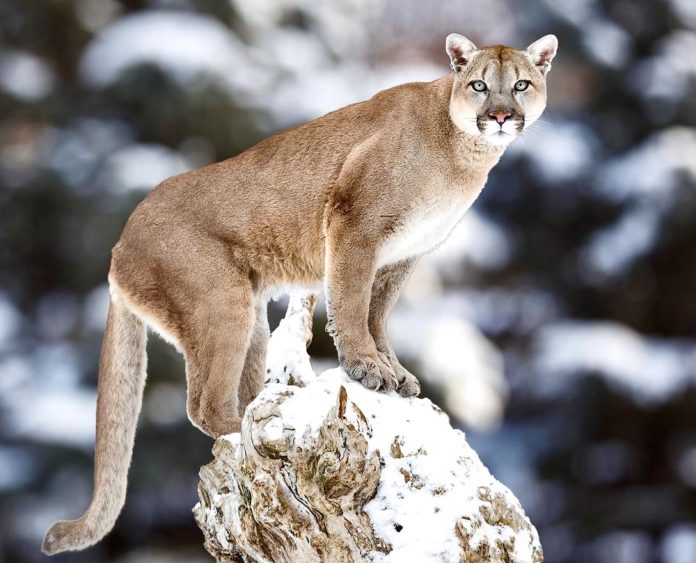 The development was planned to be constructed on fire-prone wildlands, and would have imperiled rare species of wildlife and buried 3.5 miles of Grasshopper Creek, a pristine stream that feeds into Southern California’s last free-flowing river, the Santa Clara.

In response to a lawsuit brought by conservation organizations, including the Center for Biological Diversity, along with Endangered Habitats League, Judge Richard L. Fruin, Jr. found that the development’s environmental review failed to consider less harmful plans. One that would have avoided destruction of Grasshopper Creek, which western spadefoot toads call home, and the surrounding habitat of vulnerable wildlife including mountian lions.

“When a water system is removed, it pulls the plug on the whole ecosystem,” Dan Silver, Executive Director of the Endangered Habitats League told WAN, while providing a bit of background on the project he calls archaic. According to Silver, the project was probably bad planning in 1992 when it was first created and introduced. Now, however, it is completely unacceptable.

The Northlake development would also block a wildlife corridor that is being used by imperiled mountian lions as documented in recent photos taken by The Mountains Recreation and Conservation Authority. Roads and developments like Northlake are causing genetic isolation among local mountain lions, which are now a “candidate species” under the state’s Endangered Species Act. 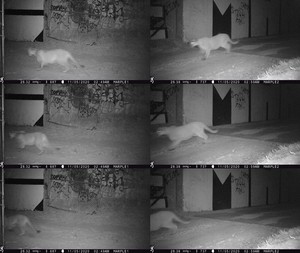 The court also found that key portions of the development’s environmental approvals were “fatally flawed” under the California Environmental Quality Act and determined that the project approvals must be voided.

“The project is outdated in terms of current issues and conditions that were much different in 1992, such as: climate change, gas emissions, fire threats, vulnerable habitats, and the need for affordable housing, among others,” said Silver.

The lawsuit was filed in May 2019 by the Center for Biological Diversity, which also represents the Endangered Habitats League. The Santa Monica Mountains Conservancy filed an administrative appeal against the development, and the California Department of Fish and Wildlife submitted a letter to the county concluding that the environmental review was deficient.

As noted by the Center, Los Angeles County Supervisors Janice Hahn, Kathryn Barger, and Hilda A. Solis voted in favor of the development last year, while Supervisor Sheila Kuehl opposed it.

“Our elected officials should never have approved this outdated proposal to bulldoze a stream to build sprawl development in fire-prone wildlands,” J.P. Rose, an attorney at the Center for Biological Diversity, said in a statement. “Communities and local wildlife deserve better.”

The U.S. District Court for the Eastern District of North Carolina ruled in a case brought by the Southern Environmental Law Center that the...
Read more
US News

Prince Khaled bin Alwaleed, of Riyadh, Saudi Arabia, embraced a vegan lifestyle more than five years ago, and is encouraging others throughout the Middle...
Read more
Industry News

The illegal trade in bear parts for traditional medicine persists in Malaysia with a higher percentage of shops selling products claiming to contain some...
Read more
News

After almost 100 years in business, Elmhurst Dairy has made the decision to shut it's doors after outgoing trends of their customers consuming dairy. They...
Read more
Load more