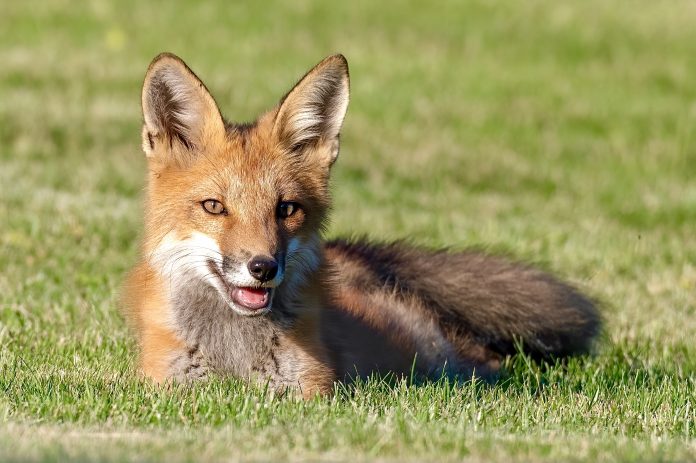 Victory! Israel Becomes The First Country In The World To Ban The Sale Of Fur

Israel has officially become the first country in the world to ban the sale of fur after signing an amendment today. The ban will go into effect in six months.

“This morning, an important move I initiated is on its way to being implemented; the ban on the fur trade in Israel. There is no need and no justification for the use of fur in the garment industry,” Minister Gamliel shared on her Facebook page at the time. “I call on all countries to join us, and together, we will show benevolence and act kindly towards animals.”

According to the Humane Society, every year, an estimated one hundred million animals are killed on intensive fur farms to supply fur to the fashion industry. Meanwhile, millions more are trapped and killed for their fur in the wild, mainly in the U.S., Canada, and Russia.

Previous articleBreaking! U.S. Senate Passes Ban On The Shark Fin Trade; Next Step Is To Pass The House Of Representatives
Next articleTwelve Dead Whales Have Washed Up On Shore In Northern California This Year; Stronger Regulations Are Needed To Save Them

Breaking! New Report Estimates That By 2040 60% Of “Meat” Will Not Come From Animals

According to a new report, 60% of “meat” will no longer come from slaughtered animals by 2040. While the ultimate goal for many is that 0% of what...
Read more
News

In COP26 climate summit's first major deal, the leaders of more than 100 countries that account for more than 86% of the world’s forests have announced their...
Read more
News