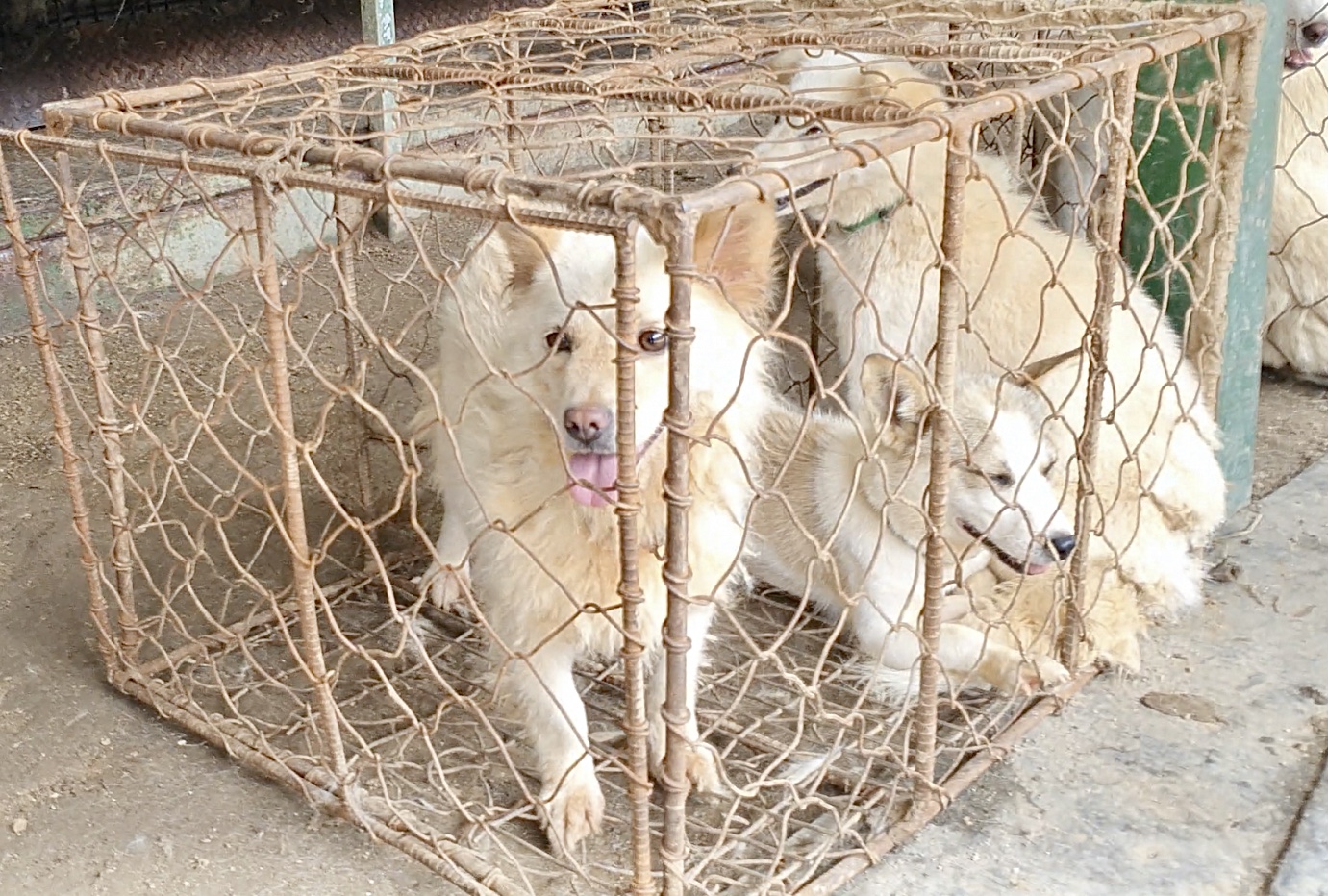 In a major victory for animal advocates, what is most likely the largest remaining dog meat auction house in South Korea, Nakwon Auction House, has closed, following an inspection by Mayor Cho Kwang-han in the city of Namyangju. The dogs have been removed from the facility, and the owner has voluntarily reported the business’ closure to the government.

The closure follows an undercover investigation in the summer of 2020 by animal rights nonprofit Lady Freethinker, that captured footage and images of captive dogs kept and sold at Nakwon Auction House.

As reported by WAN last year, the investigation found more than 200 dogs being held in 60 metal crates and cages, each containing three to four dogs. 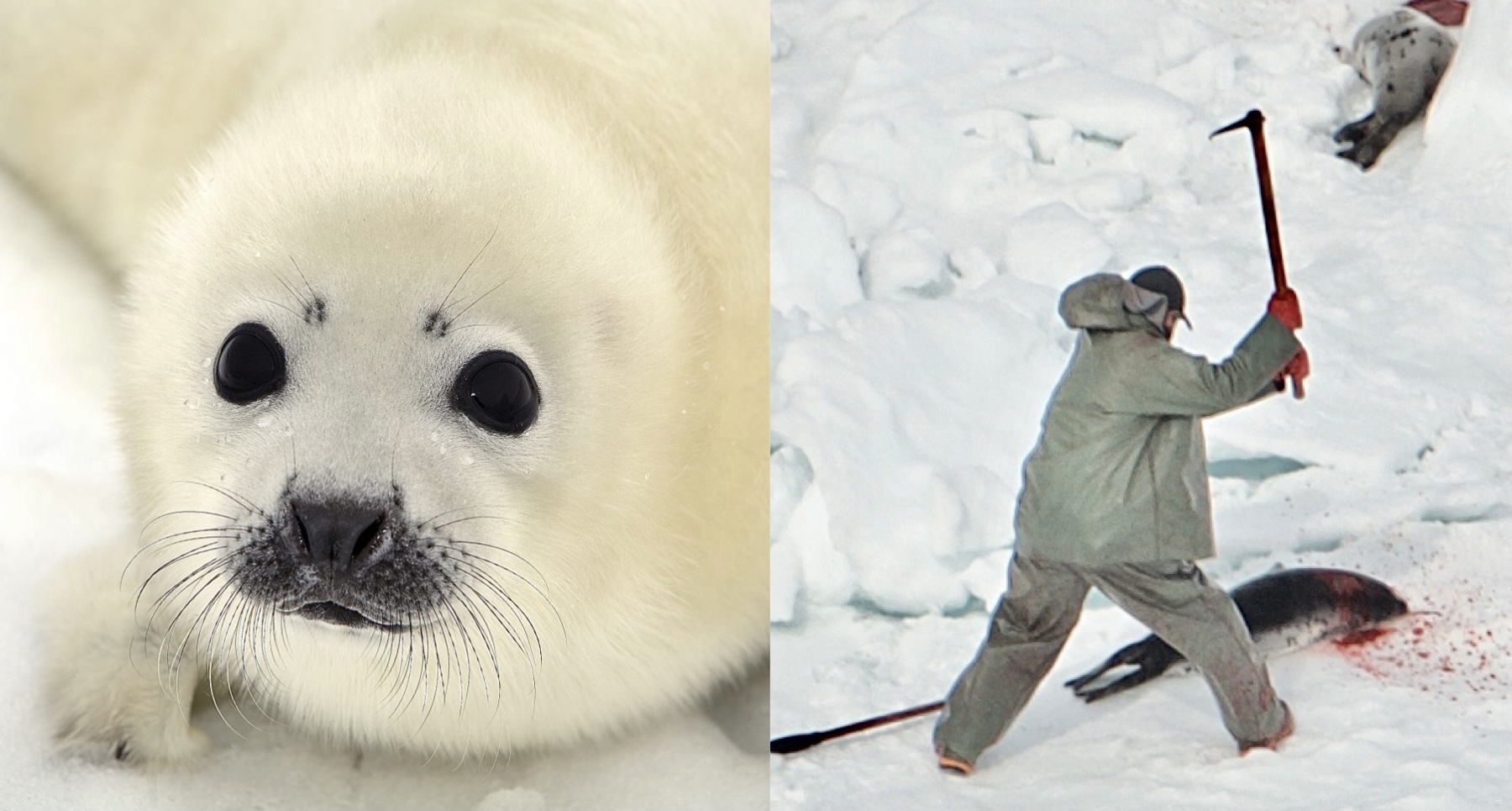 In the wake of the lowest sea ice formation in recorded history off of Canada’s East Coast, Humane Society International/ Canada is urging the Canadian government to stop the commercial seal hunt.

Veterinary studies have strongly emphasized the severe suffering that results from shooting seals in or near open water, given the high wounding rates documented in the Canadian seal hunt, and the ability of wounded seals to escape beneath the water’s surface, where they slowly die and are not retrieved.

International Fund for Animal Welfare (IFAW), who has worked for over 22 years to end the commercial seal hunt in Canada, states that the annual hunt for harp seals in the country, with a quota of 400,000 individuals, has long been the largest marine mammal slaughter on earth.

To help put an end to this barbaric and outdated so-called “tradition,” READ MORE, HERE! 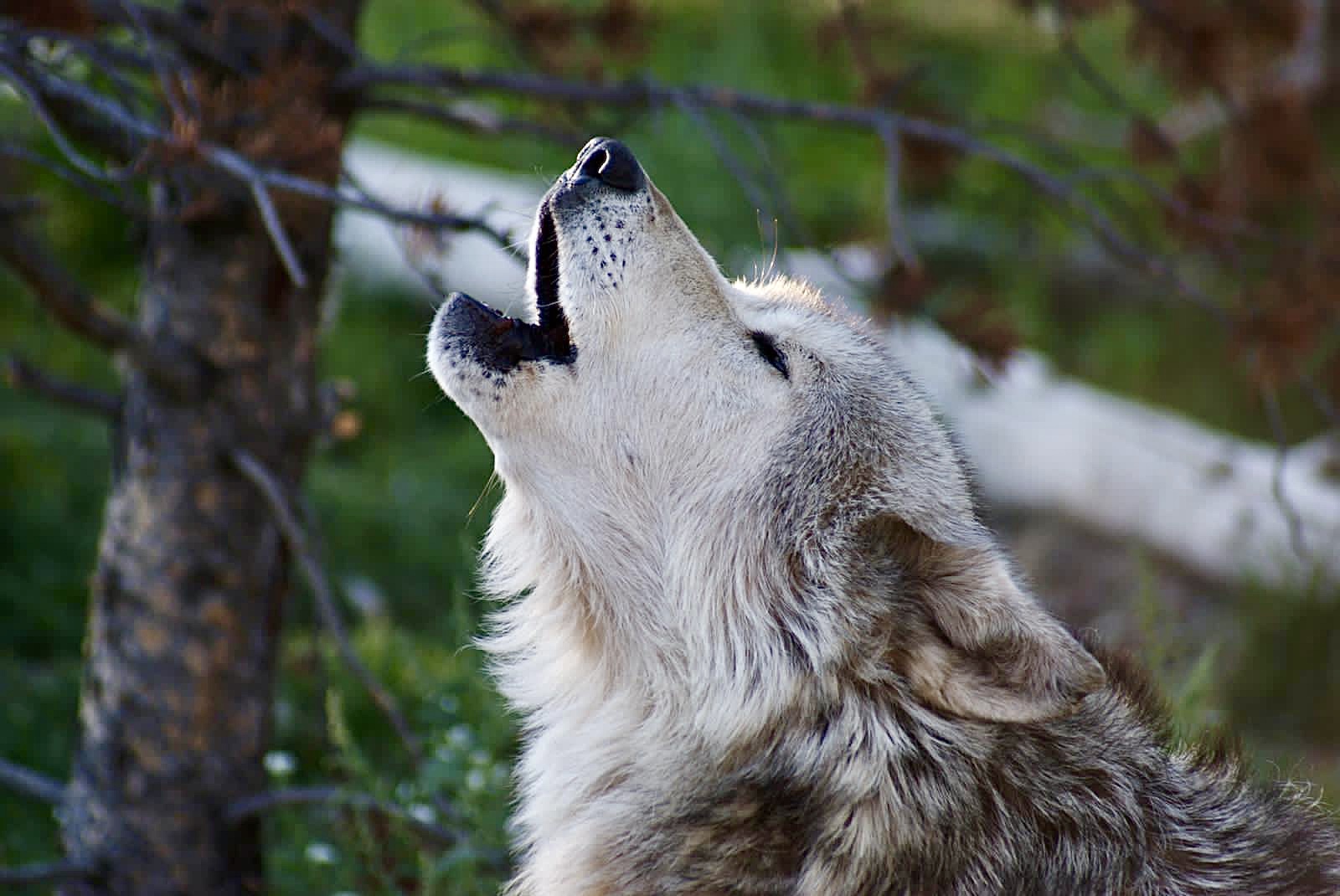 In violation of state regulations, Montana Governor Greg Gianforte trapped and killed a gray wolf in February on a ranch 10 miles north of Yellowstone National Park, according to the Mountain West News Bureau.

After the sickening hunt, which took place on a ranch owned by a media magnate and campaign contributor, Gianforte shamelessly kept the slain wolf’s pelt and skull.

A mere 6,000 wolves occupy less than 10% of their historic range in the lower 48 states. Establishing wolf populations in remaining suitable habitat in the Northeast, southern Rocky Mountains, Southwest, Pacific Northwest, California, and elsewhere, would secure a future for wolves and allow them to play their valuable ecological role in more of their former home territory.

Gianforte’s violation comes 10 years after Congress passed a rider on a must-pass budget bill that removed wolves in Montana and nearby states from the endangered species list.

Sign the petition to urge U.S. legislators to put gray wolves back on the Endangered Species List & READ MORE, HERE! 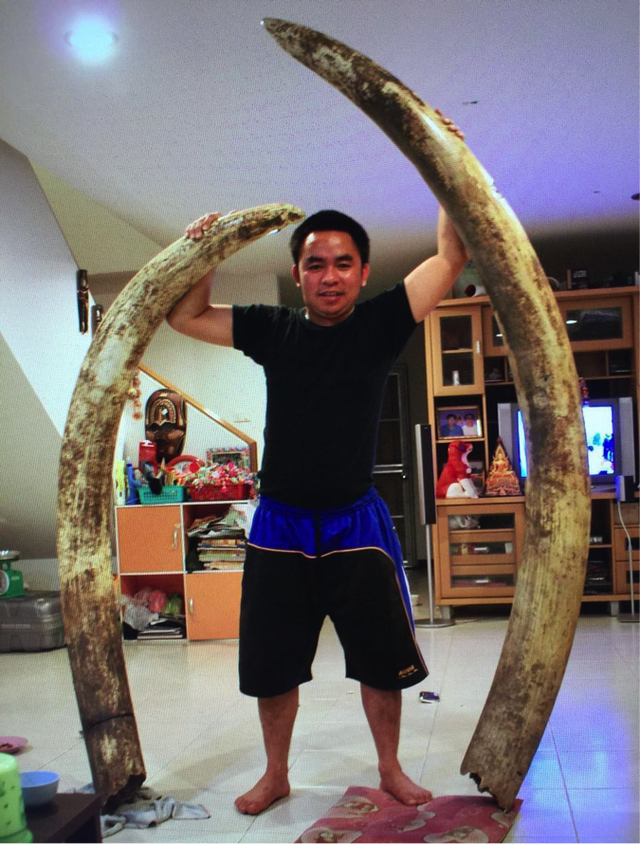 The Secretary General of Thailand’s Anti-Money Laundering Organization (AMLO) announced that his team identified and froze more than $11 million dollars worth of assets belonging to international wildlife trafficking ring, ‘Hydra.’

As previously reported by WAN, alleged wildlife crime kingpin, Boonchai Bach, has reportedly been operating ‘Hydra’ out of northeast Thailand for more than a decade.

The months-long operation, followed more than a year of probes that started after the acquittal of Bach, who had been arrested by Thai police in January 2018 for rhino horn trafficking through Bangkok’s Suvarnabhumi airport. Bach was subsequently acquitted in another case one year later by the criminal court in Samut Prakan province, Thailand.

5. New South Wales Bans Captive Dolphin Breeding; Next Step Is To Ban The Use Of Dolphins & Orcas For Entertainment

The Government of New South Wales (NSW) recently introduced a regulation to the Biodiversity Conservation Act that bans dolphin breeding and the importation of dolphins into the state.

World Animal Protection released a statement further explaining that in August of last year, Ben Pearson, the organization’s head of campaigns in Australia and New Zealand, appeared before the New South Wales upper house inquiry to introduce a regulation to ban captive dolphin breeding in the state.

Sea World in Queensland (QLD) is now the only dolphin park in Australia to continue breeding dolphins in captivity. This must end! 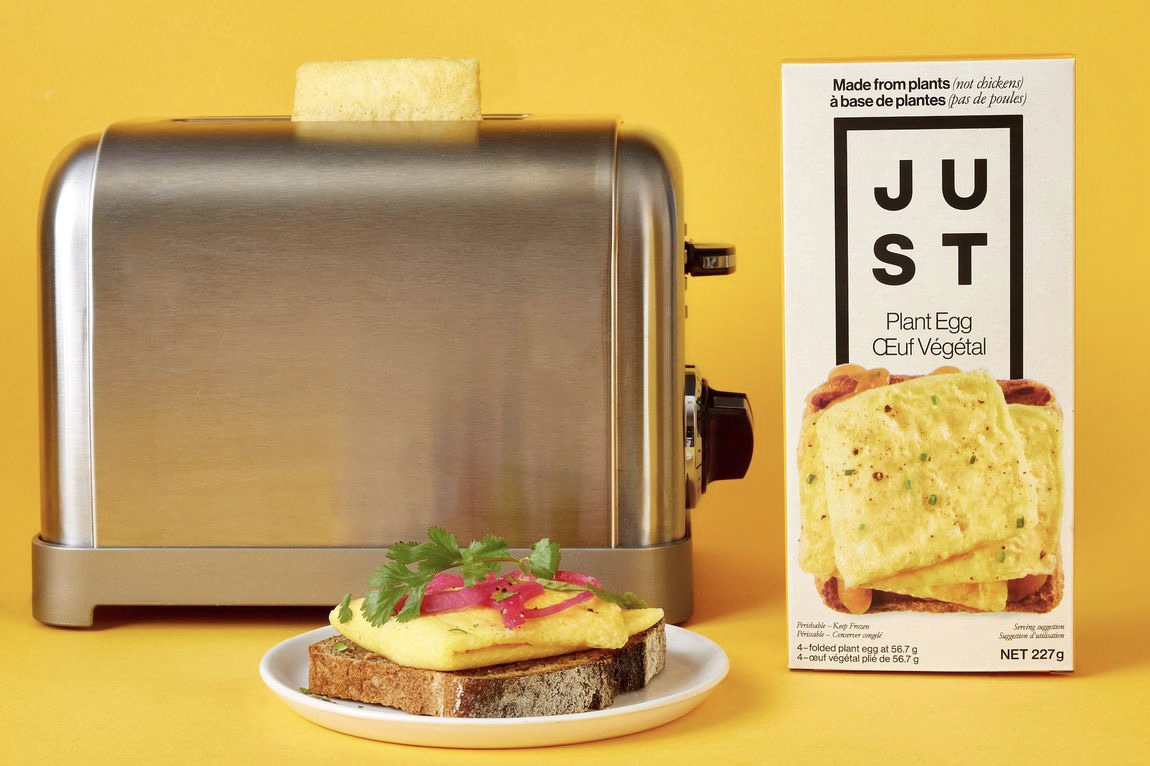 Eat Just, Inc., a company that applies cutting-edge science and technology to create healthier, more sustainable foods, announced that the toaster-ready, folded version of its top-selling plant-based egg is arriving at retailers across Canada.

JUST Plant Egg in Canada, is launching at select locations of Buy-Low Foods, Loblaws, Metro, Save-On-Foods, Sobeys, Safeway, and Walmart, as well as all Whole Foods Market Canada stores and a number of independent grocers. Perfect on top of toast, inside breakfast sandwiches, or as a protein-packed addition to any meal, JUST Egg is sold as a four-pack in the frozen aisle section.

Sign Petition To End The Donkey Slaughter In Africa

The slaughtering of donkeys for their skin and body parts is reaching epidemic proportions and something needs to be done to stop it. This constant...
Read more
News

A risky and reckless experiment in Norway to test how whales would respond to ocean noise ended on June 30th with no measurable results, except...
Read more
Load more